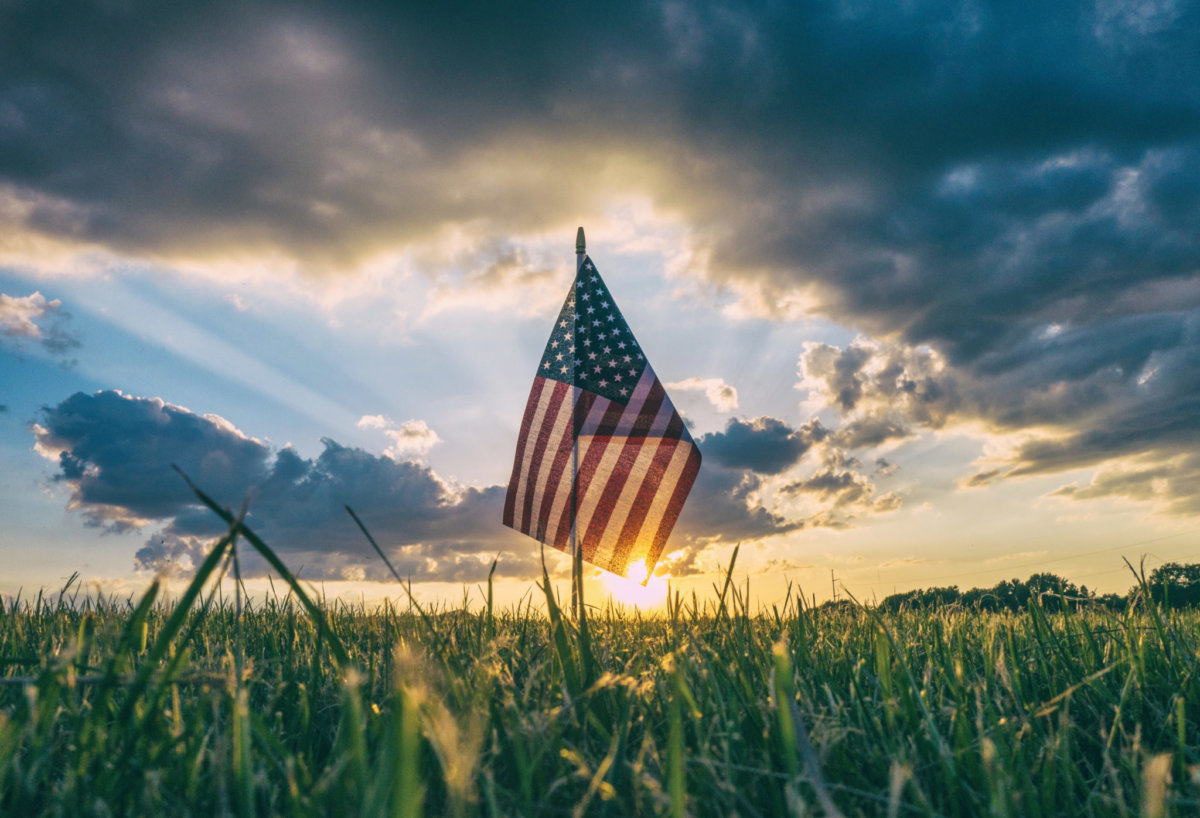 A Brief History of Cannabis in the U.S.

The history of cannabis and the United States in a tenuous one. The most horrific parts of that history are the injustices that the racist war on drugs and cannabis prohibition has caused, as well as the millions of lives both have destroyed. However, the dichotomy of history, cannabis, marijuana, and hemp have been an integral part of American life for centuries. This week, to honor Independence Day, we wanted to talk about that legacy.

It All Began with Hemp

It begins in Colonial Virginia with hemp. In 1606, King James I granted the Virginia Company a charter for Jamestown, however, by 1619, England needed financial help from the colony. As a result, the Virginia Company required Jamestown’s land owners to grow and export 100 hemp plants to help their motherland. Over a century later, George Washington even famously noted in his diary about the sowing of hemp seeds each day until mid-April and later recounted that he grew 27 bushels of the crop that year. Throughout colonial America, you can find examples of hemp being used to make fabric, rope, and sails, among other items, and this continued throughout most of the 18th and 19th centuries.

The use of industrial hemp continued, however, in 1906, Congress passed the Pure Food and Drug Act, which affected the availability of medicinal cannabis. This legislation aimed to revamp poison laws– ironically, the first state to label cannabis as a poison was California.

In 1937, the Marihuana Tax Act was passed in the United States, which levied a tax on anyone who dealt commercially in cannabis, hemp, or marijuana, effectively making all three illegal. However, after the Philippines fell to Japanese forces in 1942, the U.S. Department of Agriculture and the U.S. Army urged farmers to grow hemp and even issued tax stamps for its cultivation to farmers. Without any change in the Marihuana Tax Act, over 400,000 acres of hemp were cultivated between 1942 and 1945. The last commercial hemp fields were planted in Wisconsin in 1957.

In the decades following World War II, cannabis, hemp, and marijuana remained illegal, though attempts were made to reconsider those policies. After a 1969 Supreme Court case rendered the Marihuana Tax Act unconstitutional, the Nixon Administration decided, based on racist and unscientific terms, to create the Controlled Substances Act and place cannabis in Schedule I — where it remains to this day.

In the decades since cannabis was criminalized in 1970 (and even before), millions of predominantly black and brown individuals have gone to jail. In fact, presidential hopeful Sen. Cory Booker (D-NJ) recently noted that there are more African Americans under criminal supervision in America today than there were slaves in 1850.

To date, more than 30 states have enacted medical cannabis laws, and 11 now permit the adult-use of cannabis for those over 21. The cannabis industry is being called the new “green rush” and while it presents unlimited opportunity and potential, we must make sure that it is inclusive, diverse, and equitable.

So, while we look back at cannabis and its history in the United States on the Fourth of July, it is imperative that we also recognize the great injustices that have come along in the centuries since the country’s inception. Here in D.C., we’re proud to try and do our part by building broad coalitions, supporting diverse candidates, and lobbying on legislation that would right some of these wrongs, and really — isn’t that the most patriotic thing we can do?