The National Cannabis Industry Association was founded in 2010 at a time after the release of the Ogden Memo by Justice Department directing prosecutors not to prioritize the use of federal resources to prosecute patients with serious illnesses or their caregivers who are complying with state laws on medical marijuana, laying the groundwork for a new national industry.

Since our inception, NCIA has dedicated itself to promote the growth of a responsible and legitimate cannabis industry and work for a favorable social, economic, and legal environment for that industry in the United States. Our founders established NCIA based on the principle of power in numbers. The thousands of American businesses involved in the state-legal cannabis industries represent a tremendous economic force in this country. As the industry’s national trade association, NCIA works every day to ensure our growing business sector is represented in a professional and coordinated way on the national stage. 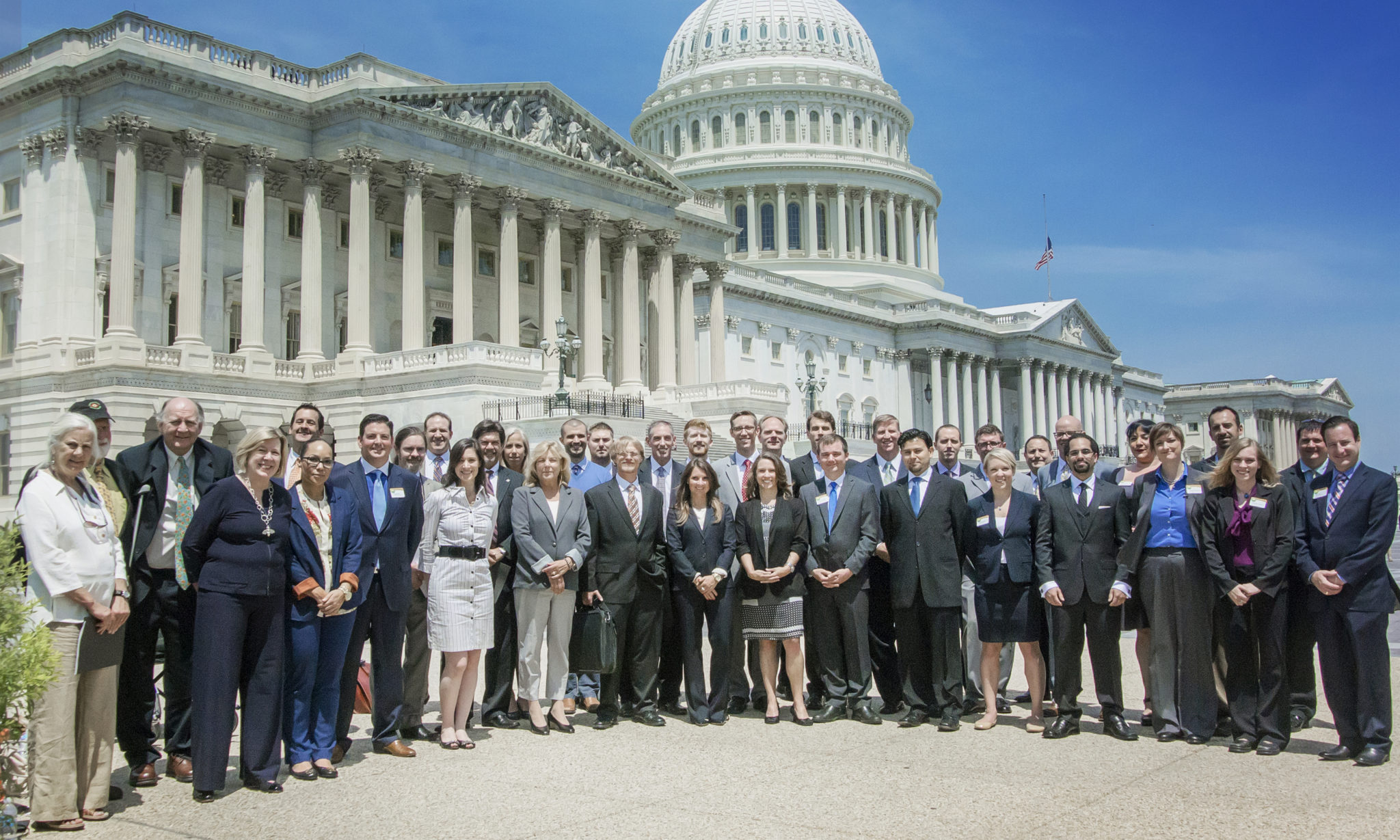 Ogden Memo is released by Justice Department directing prosecutors not to prioritize the use of federal resources to prosecute patients with serious illnesses or their caregivers who are complying with state laws on medical marijuana, laying the groundwork for a new national industry.

The Small Business Banking Improvement Act of 2011 (H.R. 1984), which would exempt state-legal cannabis businesses from Suspicious Activity Report requirements, is introduced in the U.S. House of Representatives by Rep. Jared Polis

The Small Business Tax Equity Act of 2011 (H.R. 1985), which would correct the unfair tax burden of Section 280E, is introduced in the U.S. House of Representatives by Rep. Pete Stark (D-CA)

Rep. Ed Perlmutter (D-CO) introduces the Marijuana Business Access to Banking Act of 2013 (H.R. 2652) in the House of Representatives

NCIA hires full-time Director of Government Relations in Washington, D.C., the first-ever full-time lobbyist on behalf of cannabis businesses at the federal level

Arcview Group names legal marijuana as the fastest growing industry in the U.S.

The Veterans Equal Access Act (H.R. 667) and Regulate Marijuana Like Alcohol Act (H.R. 1014) are introduced in the U.S. House of Representatives

For the first time ever, pro-cannabis legislation is introduced in the U.S. Senate as S. 683, the Compassionate Access, Research Expansion, and Respect States (CARERS) Act of 2015

June 2015: 2nd Annual Cannabis Business Summit & Expo in Denver. For the first time ever, Presidential contender Rand Paul hosts a private fundraiser with the cannabis industry at the Summit in Denver.

July 2015: NCIA’s Executive Director and Co-founder Aaron Smith appears on the cover of Associations Now magazine, the publication for the American Society of Association Executives (ASAE).

December 2015: Minority Leader Harry Reid (D-NV) signs on as a co-sponsor to the Marijuana Business Access to Banking Act of 2015

NCIA establishes Policy Council to serve as the industry’s “think tank” in DC, developing and publishing policy papers to educate policy makers and other stakeholders on topics relevant to the cannabis industry.