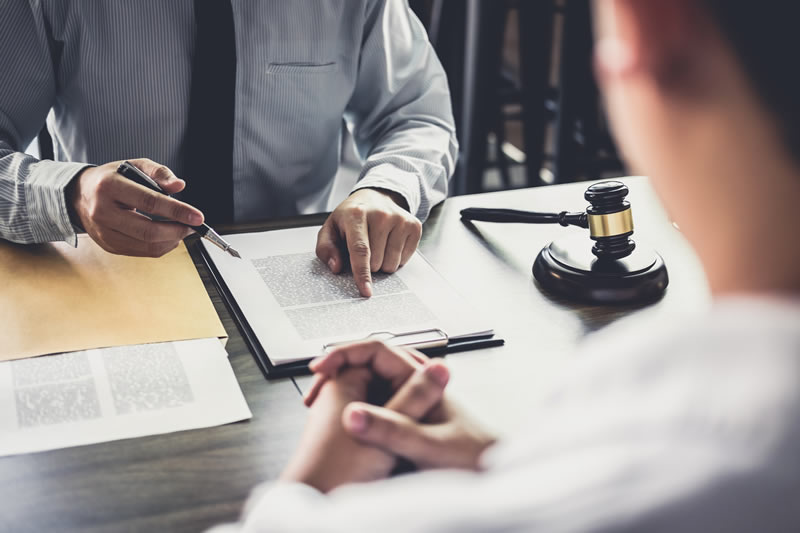 Member Blog: The Value Of Cannabis Patents To Cannabis Startups

A patent, and the exclusivity it provides its owners can play a key role in assuring success for cannabis-focused businesses. However, protection and enforcement of cannabis-related patents faces unique challenges, since, despite its recent and spreading success at the state level, cannabis is still illegal at the federal level, while most intellectual property protection, as well as enforcement, is federal. Nevertheless, cannabis-focused businesses can benefit from patent protection.

Patents protect inventions, which meet the required criteria of utility, novelty, and non-obviousness. The four main categories of patents, including Utility Patents, Design Patents, Plant Patents, and Business Method Patents, are available to protect cannabis-related inventions. Despite illegality under federal law, the USPTO has been issuing patents for cannabis-related inventions for decades; a trend, which has significantly accelerated with the spread of legalization at the state level.

Design patents protect ornamental, aesthetic and non-functional aspects of useful products. Design patents can protect cannabis-related products such as smoking paraphernalia and containers. For example, USPN D844,892, issued on April 2, 2019, issued for a “cannabis container,” and USPN D798,739, issued on October 3, 2017, is directed to a “cannabis storing container with individual tear-off lids.”

With issued cannabis patents multiplying, enforcement efforts have followed suit. Because patent enforcement disputes are predominantly within the jurisdiction of federal courts and cannabis remains illegal at the federal level, there have been questions as to whether a patent suit can be maintained in Federal court. The answer appears to be affirmative. Following several patent infringement cases, which were filed but then voluntarily dismissed prior to substantive court action, Cannabis Corporation sued Pure Hemp Collective, Inc. in federal court in Colorado. That case is still pending and recently survived a motion for partial summary judgment filed by Defendant Pure Hemp Collective Inc., where the court found that the asserted claims were subject matter eligible for patent protection.

The trend in the issuance of cannabis patents by the USPTO and enforcement by federal courts presents a unique opportunity to entrepreneurs, businesses, and investors to participate in the growing market on the “ground floor.” 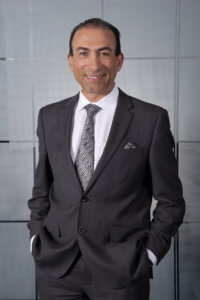 Dr. Dariush Adli, Ph.D., Esq., is the Founder and President of ADLI Law Group. Recognized as a premier strategist in patent, trademark, copyright, trade secret, and complex commercial disputes. Dr. Adli is widely sought after by businesses large and small, seeking effective strategies for protecting their valuable intellectual property assets. In that effort, Dr. Adli partners with businesses to identify their protectable intellectual property assets and to develop customized legal strategies, which are consistent with the businesses’ goals, resources, and risk tolerance.

ADLI Law Group is a multi-service law firm providing legal services in the areas of Intellectual Property (Patent, Trademark, Copyright and Trade Secret), Corporate and Commercial Transactions, Labor & Employment, Media and Entertainment, Real Estate, Construction, Products Liability, and Cannabis. Since its inception in 2010, ADLI Law’s mission and focus has been on providing quality client service and maximizing the value of its legal services to clients. We appreciate the trust and confidence our clients’ place in us, which has earned us a place on the highly coveted and competitive Los Angeles Business Journal’s list of the top 200 law firms in Los Angeles county.