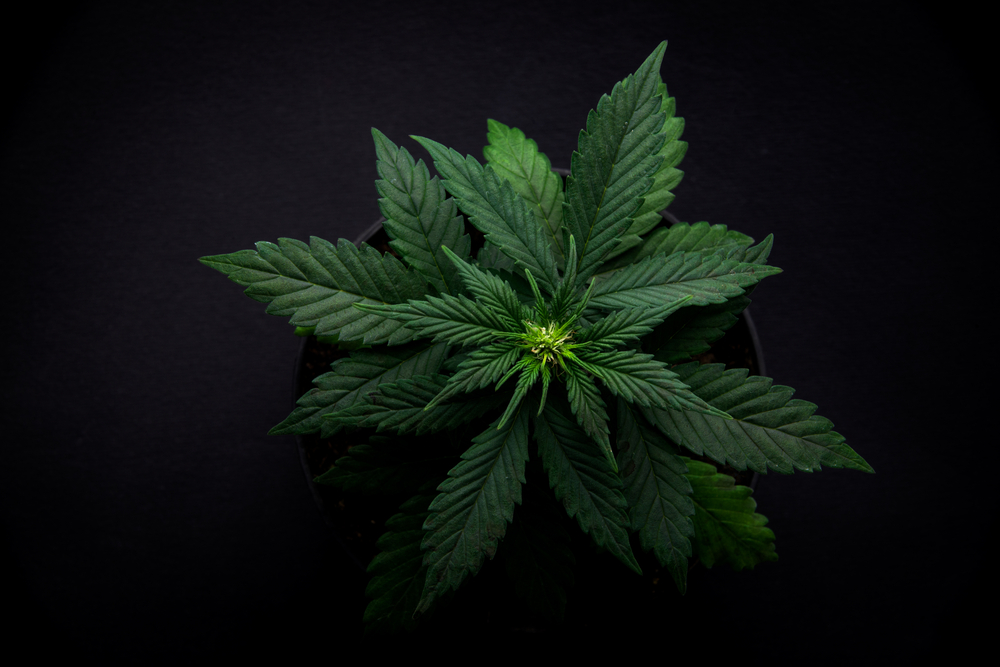 Dispensary Franchise Represents First of Its Kind at Annual Event, Presents on the Value of the Franchise Business Model

PHOENIX (February 21, 2022) – Unity Rd., the first true vertically integrated cannabis dispensary franchise from Item 9 Labs Corp. (OTCQX: INLB), continues to establish itself as a rising trailblazer in franchising. The first brand of its kind to become an International Franchise Association (IFA) member, Chief Franchise Officer Mike Weinberger will be presenting on Sunday, February 27 at 10:30 a.m. PST in the ‘Education Track’ of the organization’s annual convention.

Weinberger’s presentation, “Cannabis and Franchising: The Perfect Match,” will share insight on how franchising has made its way into cannabis, providing attendees with an inside look at the roadmap to franchising this type of concept, the value it brings to franchising and future industry growth.

“The franchise business model has proven itself to help current and future entrepreneurs succeed across various industries, but there has been little to no true presence from the cannabis industry in franchising until recently,” said Weinberger, who has 20 years of franchising experience. “Sharing thought leadership and industry trends in the rapidly evolving cannabis industry at the IFA Convention is an important step in educating industry leaders and acknowledges society’s increasing acceptance of cannabis enterprises.”

The brand’s Vice President of Communications, Jayne Levy, is also facilitating a Thought Leadership Roundtable session on the topic “Building Your Brand: For the Start-Up Franchisor.”

The IFA’s Annual Convention is regarded as the most prestigious event for the franchise community and geared toward new and existing franchisors, franchisees and suppliers. The conference provides them with the latest news in the industry and helps build a community with others to match unique learning styles for potential growth and to maximize business development. In addition to Unity Rd., attendees will have the opportunity to hear from other franchise leaders such as Marco’s Pizza and Unleashed Brands.

“Cannabis is a 25-plus billion dollar a year industry that is still in its infancy,” added Levy. “IFA’s Annual Convention is the perfect opportunity for us to share the economic value of franchising brings and why now is the right time to get involved in the rapidly growing space. The franchise model is the solution to keeping dispensary ownership local and Unity Rd. is the one leading the charge.”

Unity Rd. is the first to truly franchise cannabis dispensaries on a national scale in the U.S. Launched in 2018, the cannabis franchise has franchised shops in operation in Boulder, Colorado and Oklahoma City, Oklahoma and multiple agreements signed with nearly 20 entrepreneurial groups who are in various stages of development nationwide.

The complexities of operating a cannabis business make it difficult for small, independent dispensaries to understand and stay on top of all the varying regulations and everyday challenges of managing and operating a compliant and successful dispensary. The Unity Rd. franchise opportunity provides a solution for industry newcomers and small, locally owned and operated dispensaries to compliantly thrive, thanks to the robust backing and support of a national franchise.

The dispensary franchise is actively seeking qualified partners who would benefit from the systems, processes and ongoing support the franchise offers. To learn more about the Unity Rd. franchise opportunity, contact franchise@unityrd.com, call 720-923-5262 or visit unityrd.com.

Unity Rd. is bridging the two previously disconnected worlds of cannabis and franchising. The industry trailblazer is the first to bring the cannabis dispensary franchise model to the United States—with duality of prowess in both industries to back it up. Built up from a collective 200 years in the legal cannabis industry and franchising, the company helps eager operators enter the complex industry with ease. The marijuana franchise pioneer offers its partners the knowledge, resources, and ongoing support needed to compliantly and successfully operate a dispensary. Launched in 2018, Unity Rd. has signed multiple agreements with nearly 20 entrepreneurial groups across the country. Recently, it was named one of the top cannabis retail leaders in the nation by MJBizDaily magazine and one of the “Best Cannabis Companies to Work For” in both the dispensary and cultivation categories in Cannabis Business Times’ elite 2020 list. The company is also the first cannabis business to earn a Franchise Times Dealmakers award. For more information, visit unityrd.com.

ABOUT THE INTERNATIONAL FRANCHISE ASSOCIATION

Celebrating over 60 years of excellence, education, and advocacy, the International Franchise Association (IFA) is the world’s oldest and largest organization representing franchising worldwide. IFA works through its government relations and public policy, media relations, and educational programs to protect, enhance and promote franchising and the approximately 775,000 franchise establishments that support nearly 8.2 million direct jobs, $787.7 billion of economic output for the U.S. economy, and almost 3 percent of the Gross Domestic Product (GDP). IFA members include franchise companies in over 300 different business format categories, individual franchisees, and companies that support the industry in marketing, law, technology, and business development.