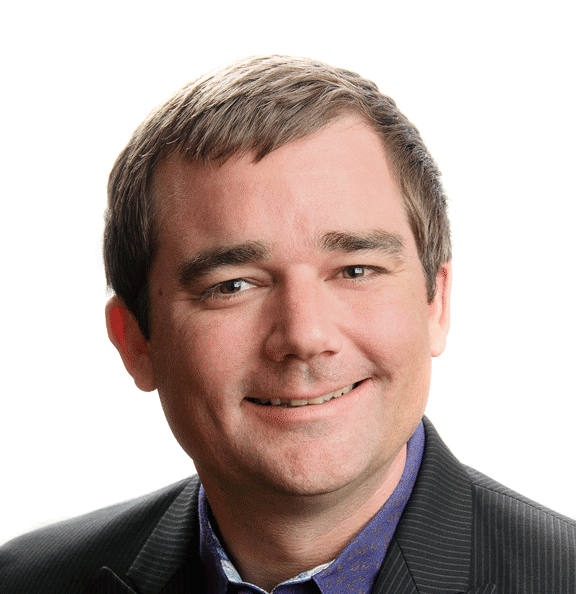 By Ronnie Cohen for Reuters

(Reuters) – A medical marijuana dispensary billed as the world’s largest cannabis store may stay open while the city of Oakland fights a U.S. government effort to shut it down or seize the property, a federal judge ruled on Wednesday.

There has been a tug-of-war in California between federal and local authorities over cannabis sold for purported health reasons.

In February, Magistrate Maria-Elena James, the same judge who ruled on Wednesday, said the city had no right to intervene in a federal prosecutor’s civil-forfeiture action against the Harborside Health Center, which was featured on the Discovery Channel reality TV show “Weed Wars.”