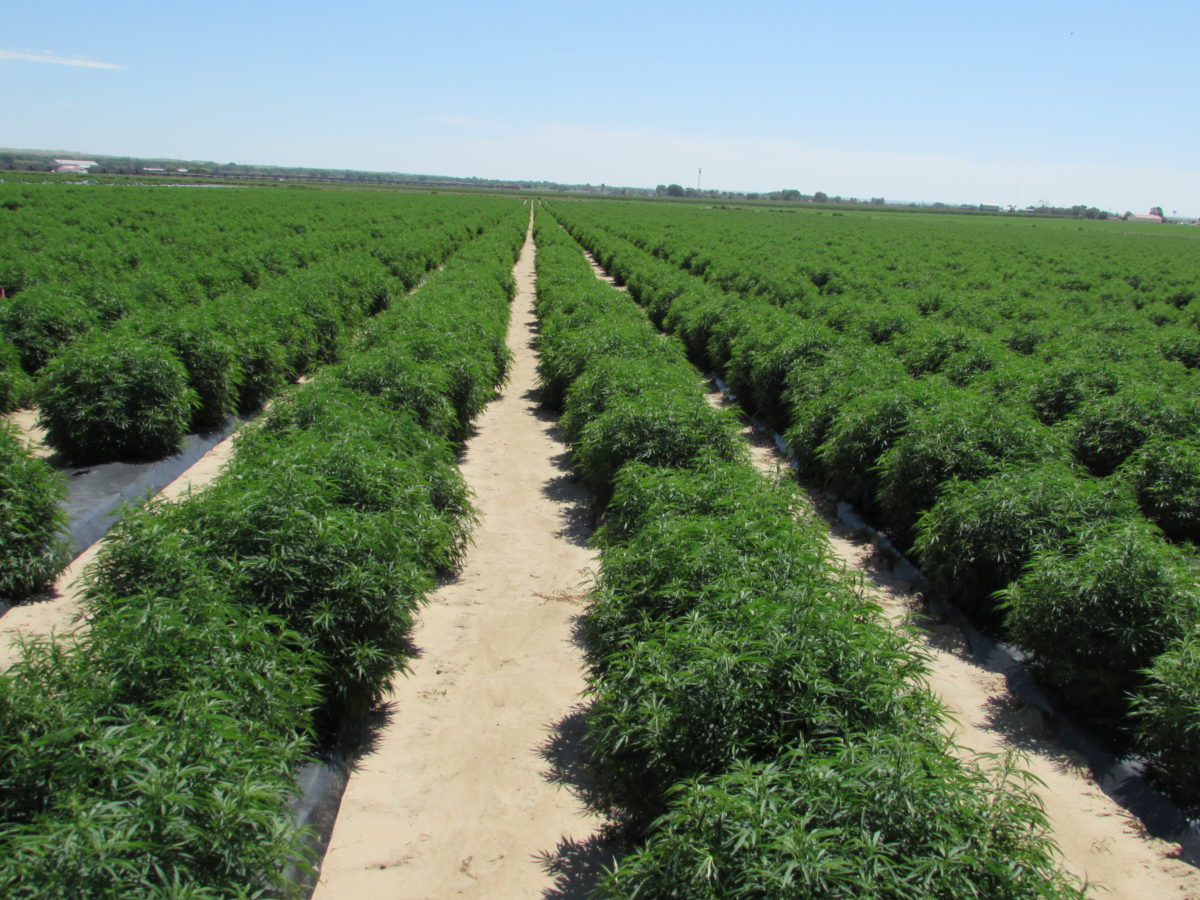 WASHINGTON, D.C. – For the first time since the end of World War II, states may now create federally legal hemp programs under the 2018 farm bill, which President Trump signed into law today. The bipartisan Agriculture Improvement Act of 2018, which passed overwhelmingly in the Senate and House last week, would allow states to submit plans created by their respective Secretaries of Agriculture in coordination with their governors and chief law enforcement officers to the Department of Agriculture to grow and process hemp and hemp-derived products.

“The lifting of the federal ban on non-psychoactive hemp is a concrete sign that the ‘reefer madness’ which first led to its criminalization is finally coming to an end,” said Aaron Smith, executive director of the National Cannabis Industry Association (NCIA). “This Farm Bill is a step in the right direction for comprehensive cannabis policy reform and will help fuel discussions in Congress about the best ways to end federal prohibition and create a regulated national cannabis market.”

Under the new law, state applications would need to include methods for tracking land used for hemp production and audit producers to make sure that the hemp they are growing contains less than .3% THC. Programs would need to be approved by the Secretary of Agriculture in consultation with the Attorney General within 60 days of being submitted. States would not be permitted to ban the transportation of hemp and hemp products through their jurisdictions, but production and sales would only be permitted in states with approved programs.

The bill also contains a number of directives for research on hemp and hemp cultivation. These will help inform the Secretary of Agriculture in producing reports for Congress and eventually developing a standardized hemp production structure for all state applicants.

Hemp-derived cannabidiol (CBD) would be exempted from the Controlled Substances Act (CSA) in states with approved programs, but CBD will remain a Schedule 1 substance under the CSA and illegal at the federal level. The Farm Bill also does not impact the current Food & Drug Administration ban on CBD products or its ability to regulate the substance in the future.

The law prevents anyone with a drug-related felony from working in legal state hemp industries, hindering many people who have been impacted by the unequal enforcement of cannabis prohibition from participating in the economic opportunities created by new programs. However, a late compromise led to the inclusion of a 10-year sunset period from either the date of conviction or the start of the state program, whichever is more recent.

Legislation to Improve Marijuana Access for Veterans Introduced in Congress