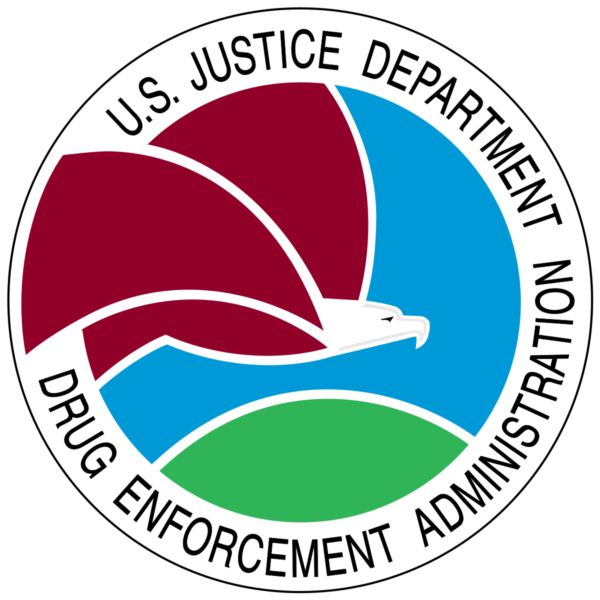 WASHINGTON, D.C. – The National Cannabis Industry Association (NCIA) submitted comments to the Drug Enforcement Administration (DEA) this week in response to a request for comment on an interim final rule (IFR) initially published by the federal agency in August. After considering the rule and hearing widespread concern from its members and the hemp industry at large, NCIA is urging the DEA to immediately rescind this rule.

The trade organization asserts that this rule is in direct conflict with the hemp provisions of the Agricultural Improvement Act (AIA) of 2018, known as the Farm Bill, and circumvents the rulemaking process required by the Administrative Procedure Act (APA). Many producers, processors, and analysts have expressed concern that provisions in the rule will make full legal compliance at every stage of production difficult or impossible, putting them at risk of prosecution. The full comments are available here and a summary of the main arguments are below.

“With this rule, the DEA is trying to overstep its bounds and exert control over a legal agricultural commodity that is no longer under its jurisdiction,” said Aaron Smith, co-founder and chief executive officer of the National Cannabis Industry Association. “Given this agency’s history of doing everything in its power to maintain the criminalization of cannabis in any form, this rule was clearly not proposed to help the thousands of small farmers who are participating in approved hemp programs and could put them in unnecessary danger. Failure to rescind it immediately is a clear violation of congressional intent and established law.”

In summary, the primary purposes of NCIA’s comments are to:

(A) demonstrate that this rulemaking is invalid under the APA because the DEA has gone beyond merely conforming its regulations to the AIA by instead creating new rules that require formal notice and comment;

(B) clarify that Congress explicitly limited DEA’s jurisdiction to non-conforming hemp that exceeds 0.3% Delta-9 THC concentration on a dry weight basis where the producer was shown to have a culpable mental state greater than negligence;

(C) suggest definitions of “synthetic” and “natural” that are consistent with those definitions used by other federal agencies;

(D) recommend that the DEA urge the Food and Drug Administration (FDA) to regulate hemp-derived cannabinoids in the interest of public safety, given that the DEA itself has no authority to regulate products that have been de-scheduled; and

(E) clarify that in passing the AIA, Congress recognized and accounted for a potential conflict between the Controlled Substances Act (CSA) and hemp extraction best-practices.

There are currently 69 states, territories, and Native American tribes with hemp programs that have been officially approved by the U.S. Department of Agriculture.