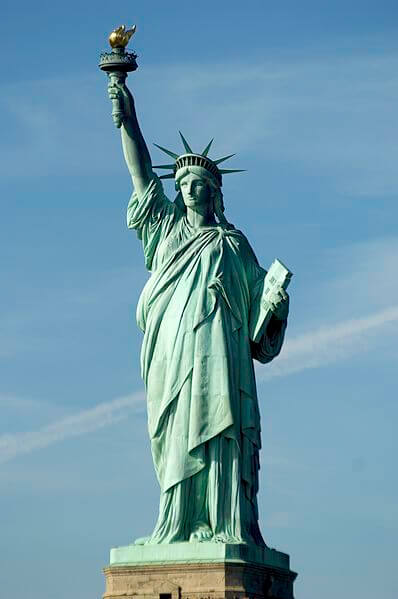 With nearly 40% of Americans now living in states with adult use cannabis laws, advocates call for federal reform

WASHINGTON, D.C. – On Wednesday, New York became the 16th state to approve a law creating a regulated adult use cannabis market when Gov. Andrew Cuomo signed the Marijuana Revenue and Taxation Act (MRTA). This legislation would make possession of up to three ounces and limited home cultivation legal and will automatically expunge convictions for behavior that is legal under the new law.

Nearly 60,000 people – the majority of whom are people of color – are arrested for marijuana violations in New York every year, the effects of which can permanently damage their ability to obtain employment, housing, and education, among other collateral consequences.

A 2020 report by Arcview Market Research and BDSA projected that the New York cannabis market will be worth more than $1.6 billion by 2025. The state plans to tax cannabis at 9%, with additional incremental taxes levied based on the type of product and the amount of THC contained in them. Forty percent of the revenue generated will be reinvested in communities that have been disproportionately harmed by cannabis prohibition. A 2019 report from the SUNY Rockefeller Institute of Government estimated that the legal cannabis market in New York will create more than 30,000 jobs.

Roughly 40% of the United States population now lives in states that have passed adult use cannabis laws.

“We commend Empire State lawmakers for aligning state law with the will of the vast majority of voters who support legal and regulated cannabis markets as an alternative to failed prohibition,” said Aaron Smith, co-founder and chief executive officer of the National Cannabis Industry Association (NCIA). “We are rapidly approaching a point where a majority of Americans will be living in states that have passed laws to regulate cannabis for adults, and we’re counting on Congress and the White House to finally harmonize federal law with these successful state programs.”

Cannabis industry advocates are hopeful that this move will lead to accelerated progress throughout the region. Voters in New Jersey overwhelmingly approved an adult use measure at the ballot box last year and the governors or legislatures of Connecticut, Delaware, Pennsylvania, and Rhode Island have prioritized comprehensive cannabis policy reforms in 2021.

Cannabis is now legal for adults in 16 states as well as the District of Columbia and the territories of CNMI and Guam, and 36 states as well as several territories have comprehensive medical cannabis laws. The substance is legal in some form in 47 states. Virginia Gov. Ralph Northam is awaiting legislative approval for amendments to the adult use legislation that was passed earlier this year and is expected to sign the bill into law soon. Dozens of other states are considering cannabis policy reform measures this year.