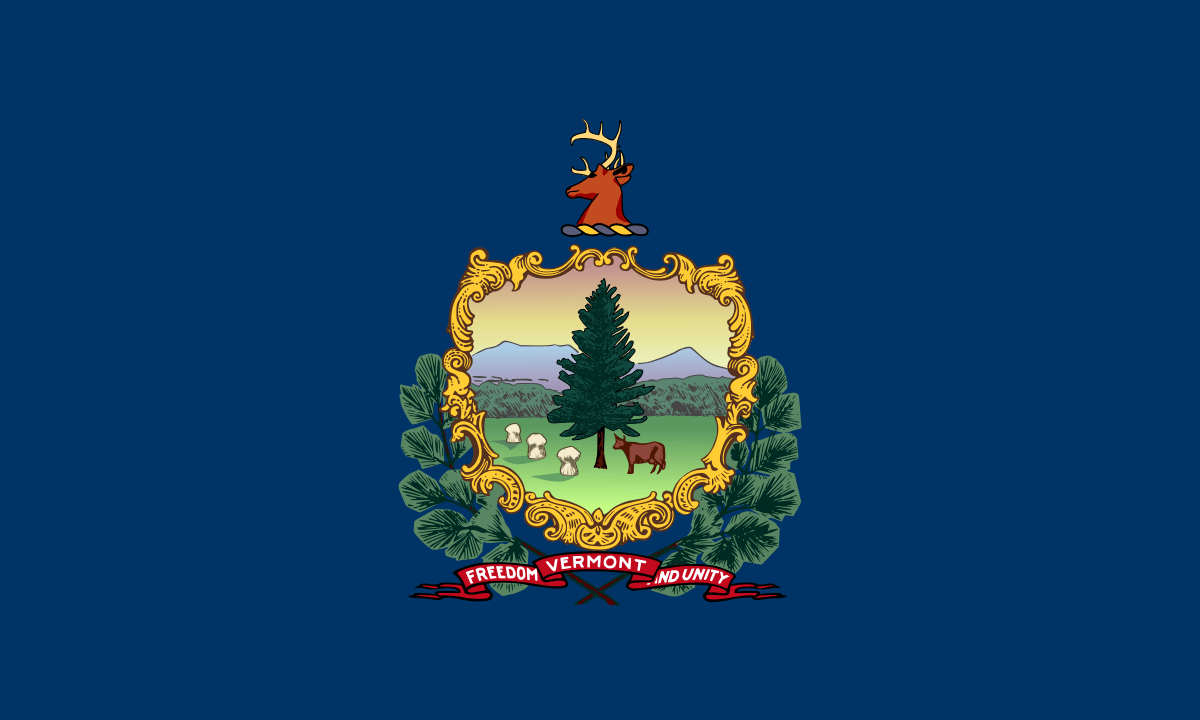 Vt. is now 11th state to regulate cannabis, second through its legislature

WASHINGTON, D.C. – Last week, the Vermont legislature sent a bill to the desk of Gov. Phil Scott that would regulate cannabis for adults and allow for legal commercial cultivation, processing, testing, and sales. On Wednesday, the governor allowed the bill to become law without his signature, as well as signing separate legislation to ease the expungement process for cannabis convictions.

S. 54 would create a Cannabis Control Board to license and regulate retailers, cultivators, product manufacturers, wholesalers, labs, and integrated licenses. It would give licensing priority to existing medical cannabis providers, women, and people from marginalized communities who have been disproportionately harmed by prohibition. The legislation would also provide education and incentives for small businesses and environmental sustainability plans. Sales are expected to begin in 2022.

“This is a great day for the entire state of Vermont,”  said Aaron Smith, co-founder and chief executive officer of the National Cannabis Industry Association. “Regulating cannabis in the Green Mountain State will create jobs and much-needed tax revenue while finally providing resident cannabis consumers with a safe, reliable, and legal source of cannabis within their own borders.”

In 2018, Vermont became the first state to make possession and limited cultivation of cannabis legal for adults through its legislature. However, the law did not regulate commercial cultivation or sales, facilitating the continuance of an unregulated market within the state and encouraging residents to obtain cannabis in other states.

Cannabis is legal and regulated for adults in neighboring Massachusetts and nearby Maine, as well as in Canada. Lawmakers in New York and New Hampshire are also considering legislation to establish regulated adult markets. Vermont is now the second state to regulate cannabis through its legislature after Illinois did so in 2019.

An economic impact report released in August by Vicente Sederberg, LLP estimates that Vermont will reap tens of millions of dollars annually in adult use cannabis tax revenue.

Cannabis is now legal and regulated for adults in eleven states and the territories of CNMI and Guam. Adult possession and limited home cultivation are legal in the District of Columbia. Thirty-three states as well as several territories have comprehensive medical cannabis laws. The substance is legal in some form in 47 states.