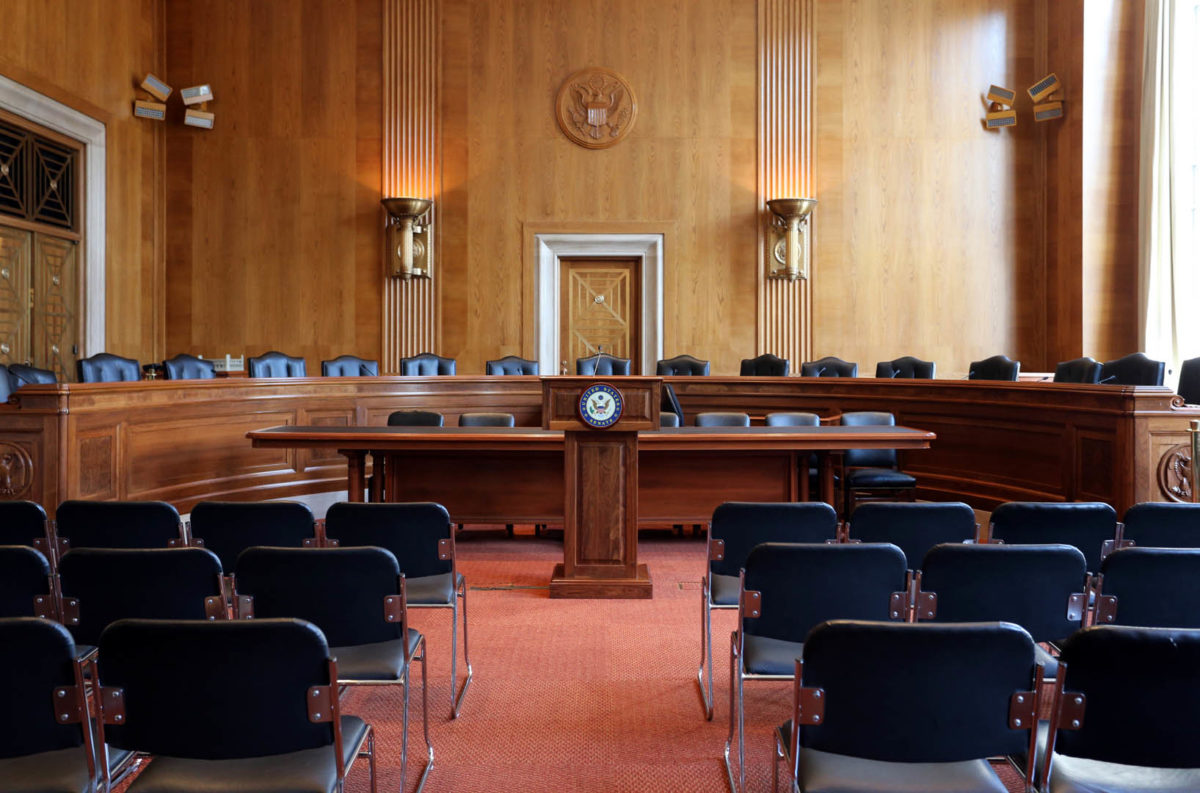 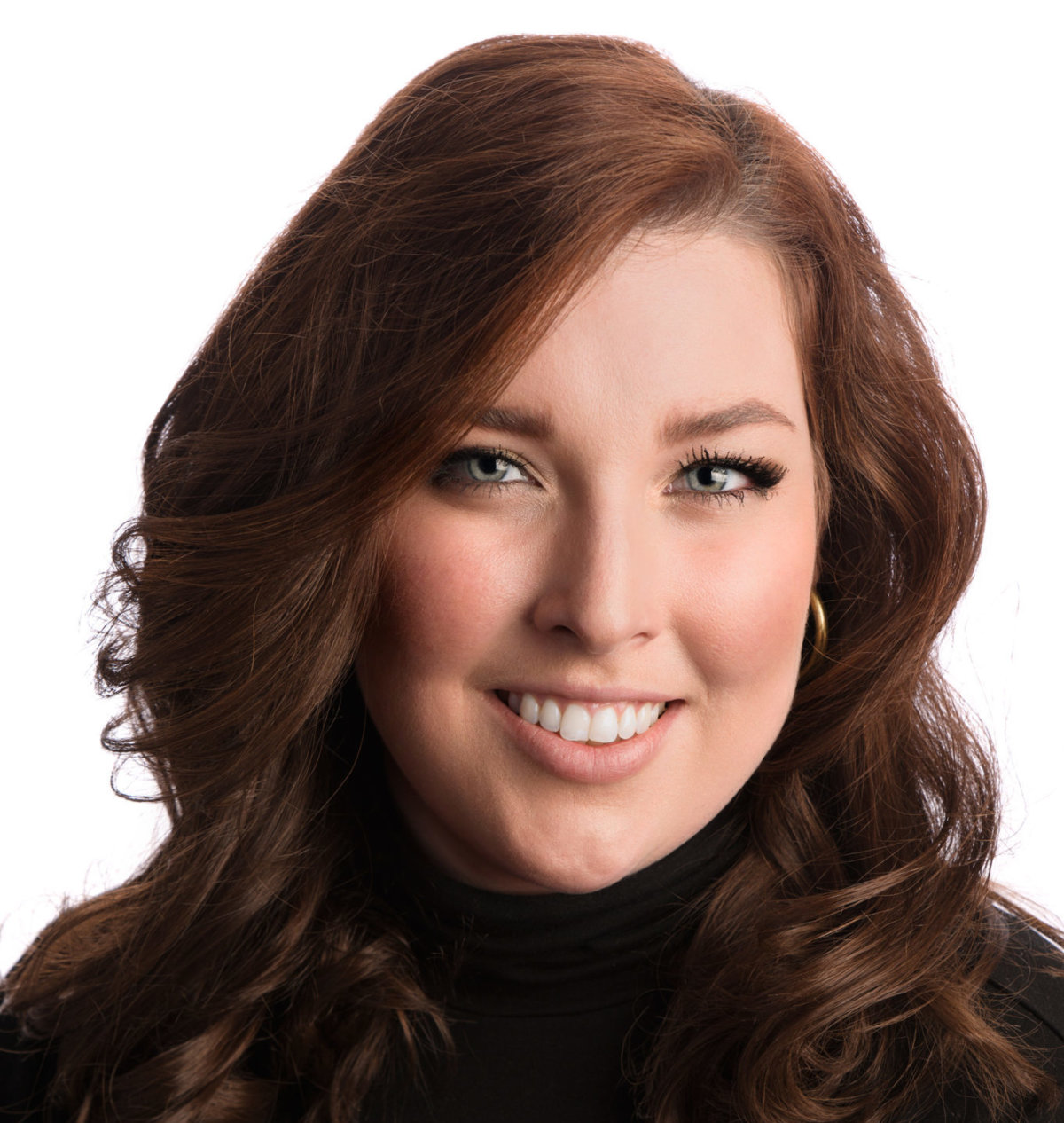 Re-Cap of House Judiciary Hearing on Marijuana Laws in America

On Wednesday, for the first time ever, lawmakers in the House of Representatives held a hearing to address the disproportionate ways in which marijuana prohibition has negatively impacted people of color and marginalized communities. The hearing, entitled “Marijuana Laws in America: Racial Justice and the Need for Reform,” was called by the House Judiciary Subcommittee on Crime, Terrorism, and Homeland Security and exclusively featured testimony from witnesses in favor of sweeping cannabis policy reforms.

Notably, none of the members of the subcommittee or witnesses advocated for keeping cannabis illegal.

Rep. Tom McClintock (R-CA) participated as acting subcommittee Ranking Member, and began his opening statement by saying, “Marijuana decriminalization may be one of the very few issues upon which bipartisan agreement can still be reached in this session.” He added, “it ought to be crystal clear to everyone that our laws have not accomplished their goals.”

Chairwoman of the subcommittee, Rep. Karen Bass (D-CA), also gave strong opening remarks: “The collateral consequences of even an arrest for marijuana can be devastating. These exclusions create an often permanent second class status for millions of Americans. Like drug war enforcement itself, these consequences fall disproportionately on people of color.”

While there seemed to be a consensus on reforming our outdated cannabis laws, how to reform them was more murky than anything else. Essentially all of the Republicans who spoke during the hearing iterated their support for the Strengthening the Tenth Amendment Through Entrusting States (STATES) Act, while Democrats on the subcommittee stressed the need for reforms that address equity, inclusivity, and diversity — which the STATES Act does not address in any way.


NCIA’s written testimony, submitted at the hearing by Rep. Steve Cohen (D-TN), urges Congress to remove cannabis from the Controlled Substances Act (commonly known as de-scheduling); to enact legislation repairing the damage prohibition has inflicted on communities of color; and to begin the process of regulating cannabis products at the federal level. However, NCIA also recognizes that the STATES Act (and other incremental reforms) deserve the support of the industry, given that it addresses many of the problems plaguing cannabis businesses today.

On behalf of the largest and most-diverse membership base of any cannabis trade association in the U.S., NCIA’s team in D.C. is continuing to work with allies in Congress to end federal prohibition and replace it with federal jurisdiction that benefits an inclusive, diverse, and legal cannabis industry.

NCIA thanks our nearly 2,000 members who have made this progress possible. If your business is not yet a member of NCIA, please join the movement today.

How Will The Federal Government Regulate Cannabis? We Have a Plan.