Back to Industry Reports & Webinars

With cannabis now fully legal for adults in ten U.S. states and the District of Columbia – and more elected officials considering legalization in other states every day – it appears as if the complete end of cannabis prohibition is nearly upon us. As we reach this milestone, we must acknowledge that cannabis prohibition was not only an attempt at preventing individuals from possessing and using cannabis, but also an accompanying criminal punishment regime that enforced this prohibition through government force. This system, like most other law enforcement regimes, did not affect everyone equally.

Although cannabis legalization ends prohibition, it does not necessarily stop or reverse the harm created by the punishment regime. As state-level legalization spreads and the legal cannabis market expands, the individuals and communities most impacted by cannabis prohibition have all too often been left behind. These laws and regulations related to entry into the industry, like cannabis prohibition before it, have disproportionately impacted people of color.

To create a legal cannabis market accessible to all, the laws need to be designed and implemented with equity and fairness in mind. 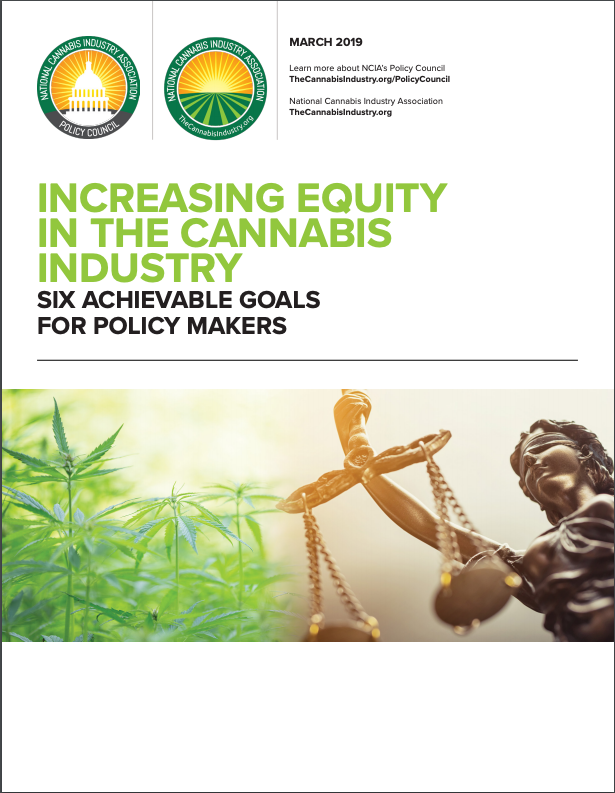