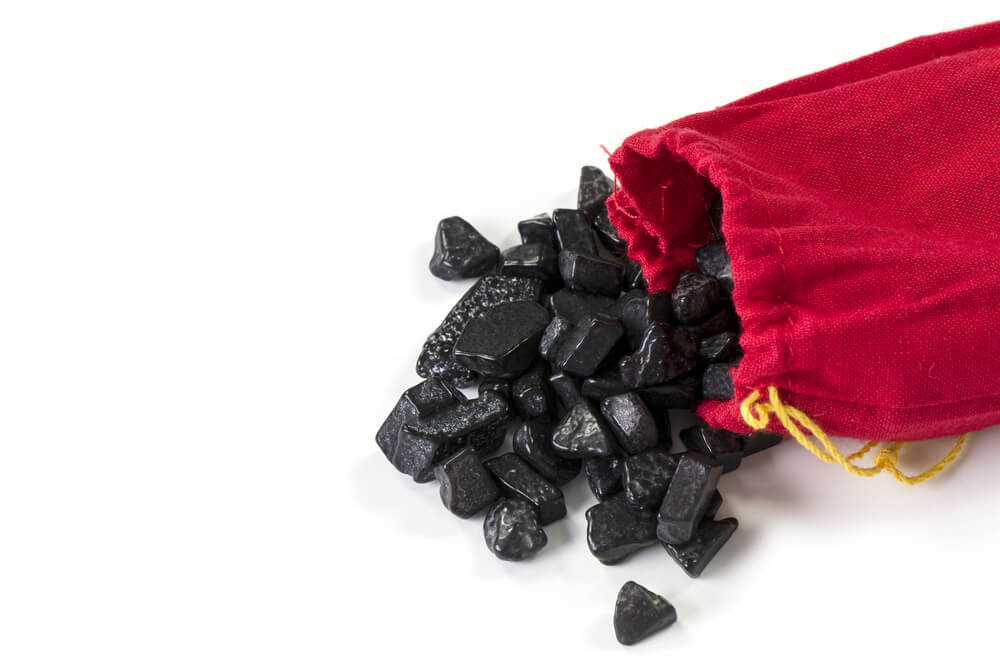 As you may have heard by now, Senate Banking Committee Chairman Mike Crapo (R-ID) issued a very disappointing press release about his opposition to the SAFE Banking Act yesterday. If you recall, the SAFE Banking Act passed the House of Representatives in September with an overwhelming bipartisan majority (321-103) and is waiting for a legislative markup in the more conservative Senate.

In the release, Chairman Crapo said, “I remain firmly opposed to efforts to legalize marijuana on the federal level, and I am opposed to legalization in the State of Idaho. I also do not support the SAFE Banking Act that passed in the House of Representatives. Significant concerns remain that the SAFE Banking Act does not address the high-level potency of marijuana, marketing tactics to children, lack of research on marijuana’s effects, and the need to prevent bad actors and cartels from using the banks to disguise ill-gotten cash to launder money into the financial system.” Perhaps the most alarming change Chairman Crapo suggested was a 2% THC potency cap on products in order for a business to have access to the banking system. This provision alone is unworkable and unacceptable.

Chairman Crapo continued by outlining numerous areas that he believes need to be addressed:

Unfortunately, Chairman Crapo’s views are out of step with the majority of Americans, and every day that he delays a markup on this legislation is another day that puts public safety at risk. While the Chairman may oppose broader cannabis policy reform, he clearly recognizes the problems created by lack of access to financial services. The SAFE Banking Act already addresses many of the chairman’s concerns, particularly public safety, clarity, and transparency. We’re happy to discuss these items with the Senate Banking Committee in a markup. However, efforts to slow this legislation’s momentum will not fix the underlying problems and will continue to put people at risk.

NCIA will continue to work with industry stakeholders, advocates, the financial services industry, and other coalition partners to address Chairman Crapo’s concerns and reach a conclusion that aids public safety, is good policy, and delivers a positive outcome for the burgeoning cannabis industry. That being said, here is how you can help.

Chairman Crapo is requesting public feedback on the SAFE Banking Act and the concerns that he outlined. Interested? You can submit proposals to Banking Committee staff at submissions@banking.senate.gov. Here are a few important tips to remember:

If your business is not yet a member of NCIA, the best way you can help this effort is by joining today so that our team in D.C. can start the year off stronger than ever in our efforts to move sensible banking reform through the Senate and to the president’s desk.

Although this news is not what we wanted for Christmas, NCIA has been and will continue to work tirelessly to pass the SAFE Banking Act. We will continue to advocate for a responsible, safe, legal industry in 2020 and beyond. Happy holidays from NCIA’s D.C. team to you and yours!

Webinar Recording: 280E Mitigation – What You Need To Know