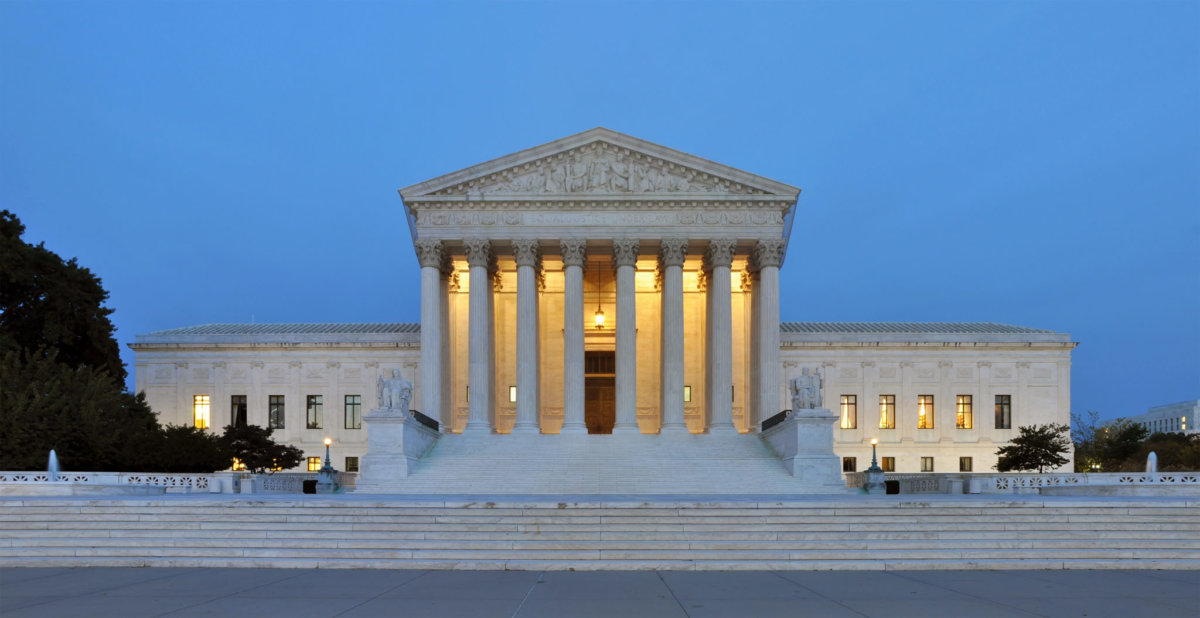 While it’s become commonplace to hear cannabis come up in the halls of Congress, and increasingly so in the White House, there’s one branch of government that has been quieter on the topic: the Supreme Court (SCOTUS). However, this week, conservative Justice Clarence Thomas changed that when the court actually declined to weigh in on a 280E case.

Towards the end of 2020, a Colorado medical cannabis dispensary decided to ask the U.S. Supreme Court to review a lower-court decision that allowed the IRS to obtain business records in order to apply the 280E provision of the tax code. (Fun fact: NCIA member Jim Thorburn, of the Thorburn Law Group, was actually the counsel on record for this appeal!) According to the filings, the IRS overstepped its authority and also violated the company’s Fourth Amendment privacy rights. Some of the questions the company took to the highest court in the land:

Again, while SCOTUS declined to consider this appeal, Justice Thomas took issue with the underlying state/federal discrepancy in the country’s cannabis laws and issued a searing statement. He specifically discussed a 2005 ruling by SCOTUS in a case called Gonzales v. Raich. In this ruling, the court narrowly determined that the federal government could enforce prohibition against cannabis cultivation that took place wholly within California based on its authority to regulate interstate commerce. Check out a few excerpts from Justice Thomas’ statement below:

Just to be clear, these statements don’t change the law of the land, nor do they indicate formal policy developments. They do, however, show that the constantly shifting public perception of cannabis is affecting the way we as a society think about marijuana, which will, at some point, translate into policy. It’s no small feat that one of the most conservative justices on the Supreme Court has weighed in so substantially on this topic. Continue the momentum and join the movement with NCIA!