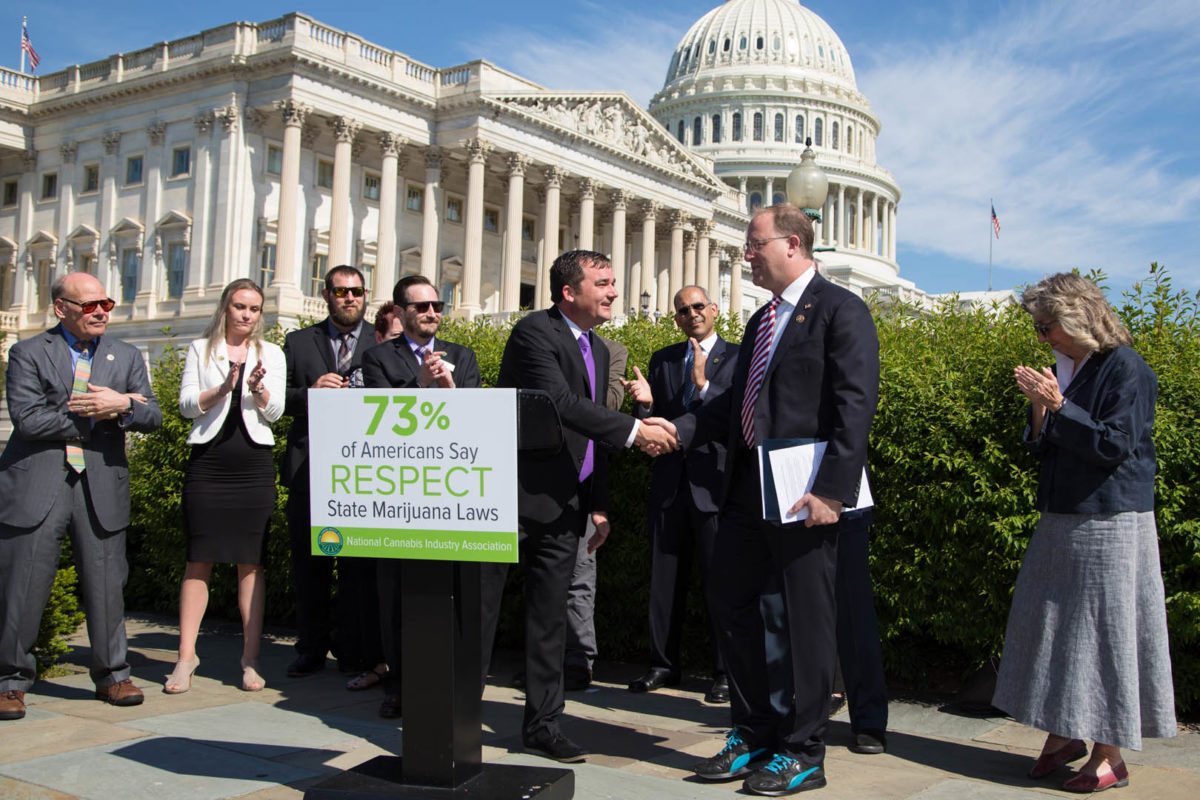 As 2018 draws to a close, our Government Relations team in Washington, D.C. is feeling especially thankful this year – both for all of our members, and for all of the strides forward that cannabis policy made this year! Before 2019 begins, let’s take a look back on marijuana’s top five most memorable moments of 2018:

There’s no doubt about it: America experienced a green wave on election night as voters all over the country cast their votes in favor of reforming cannabis laws and electing candidates that share those values. Voters in Michigan cast their votes for the legalization of adult-use cannabis, increasing momentum of our movement. At the same time, voters in Missouri and Utah were successful in legalizing medical cannabis, becoming the 32nd and 33rd states to do so, and despite significant hurdles. In addition to the ballot initiatives that were passed, Democrats took control of the House of Representatives, while Republicans maintained their control of the Senate. While this development surely means that cannabis policy will progress further than ever in the House in 2019, it also means that anything passed through that chamber will face significant hurdles in the more conservative Senate. 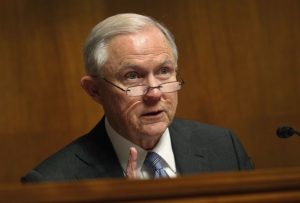 On January 4, then-Attorney General Jeff Sessions announced the Department of Justice’s decision to rescind the “Cole Memo” and two additional memos related to marijuana enforcement policy. These memos, issued in 2013 and 2014, helped to clarify the Department’s response to state-legal cannabis activity. The rescission of the memo has not resulted in any major change in enforcement policy, rather, this continues to be a matter of prosecutorial discretion. On November 6, the day after the midterm election, Jeff Sessions resigned as Attorney General at the President’s request.

In October, Canada’s laws making marijuana legal for adults went into effect and licensed retail stores opened throughout the country. This move made Canada the second country in the world, after Uruguay, to formally legalize the recreational use of the plant. Canada is the first G7 and G20 nation to do so. Federal prohibition has effectively locked American cannabis companies out of legitimate financial markets and, in doing so, has provided a significant advantage to publicly traded Canadian firms. Changes to federal law are needed to enable American small businesses to compete on the emerging multi-billion-dollar global cannabis market. Without legislative action, U.S. cannabis entrepreneurs will miss out on opportunities to develop innovative new products, attract global investment funding, and expand their reach to capitalize on expanding international business opportunities. 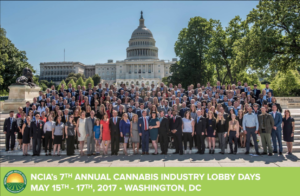 This year, 225 cannabis industry professionals descended on Washington, D.C. to lobby congressional offices on some of the issues they and their businesses are facing. In total, NCIA members met with nearly 300 offices on Capitol Hill! The cannabis industry has seen exponential growth in the mainstream support for regulated cannabis markets from both sides of the political aisle. This progress is a direct result of the uncountable number of personal stories told by our members each year at our annual Lobby Days events in Washington, D.C., so don’t forget to mark your calendars for May 21-23, 2019, so that you can join us for our largest event yet!

The 116th Congress will arrive in Washington, D.C. in January. With the change in leadership in the House of Representatives and the momentum at our backs, 2019 is shaping up to be one of the cannabis industry’s best years yet. Our Government Relations team looks forward to all of the opportunities we will be faced with in the new year, and we wish you a very happy holiday season!

Member Blog: IRC Section 471(c) of the TCJA May Mitigate the Curse of 280E for the Cannabis Industry