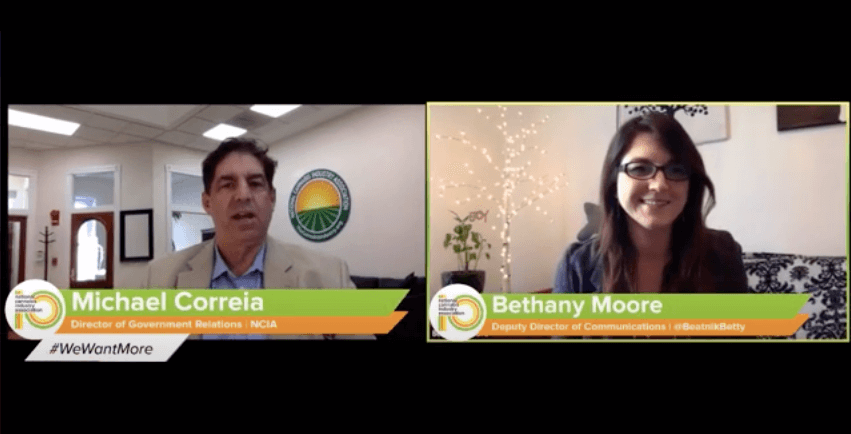 On Friday, December 4, the House of Representatives made history by voting to approve H.R. 3884, the Marijuana Opportunity, Reinvestment, and Expungement (MORE) Act.
The MORE Act would remove marijuana from the federal Controlled Substances Act and work to repair the social and personal harms caused by federal marijuana enforcement. This is the first time since marijuana was made federally illegal that either chamber of Congress has held a floor vote on- or approved- a bill to make the substance legal again.
The final vote count of 228-164 fell mostly along party lines, with five Republicans crossing the aisle to support, and six Democrats voting to oppose.
This monumental victory shows just how far Congress has come over the years. Although this vote more closely aligns the House of Representatives with the majority of voters who overwhelmingly support cannabis legalization, the Senate is a different story.