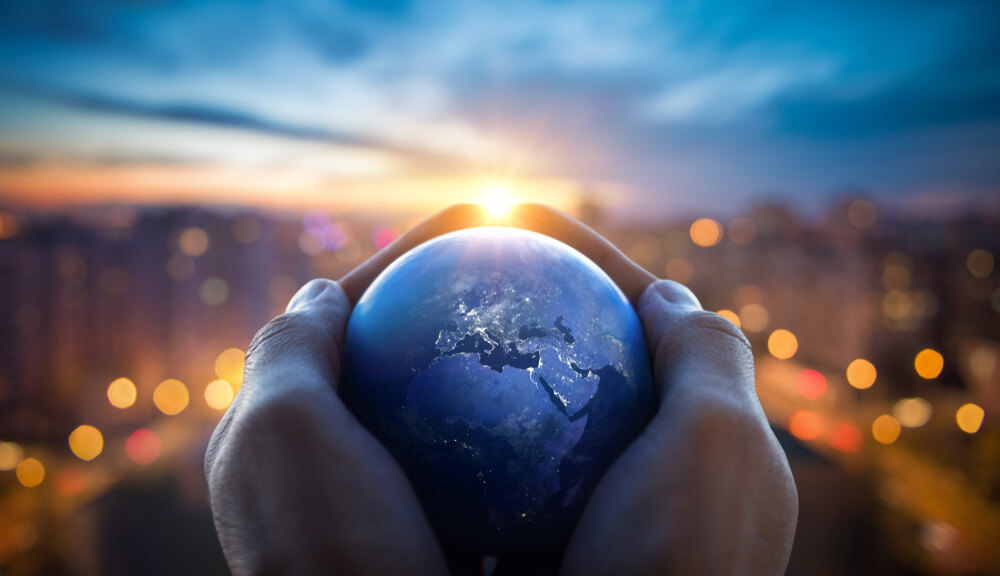 by Erick Ponce, President of GPIC

In this blog, we checked in with our friends south of the border in Mexico, The Grupo Promotor de la Industria de Cannabis in Mexico (GPIC), who has just released its last monthly report.

Check out these highlights from the report:

Due to the work suspensions caused by the COVID-19 outbreak, the Mexican Senate requested the Supreme Court of Justice of the Nation for an extension of the deadline to legislate in favor of cannabis regulation. This extension is the second that has been granted; the first was petitioned after the deadline expired in October 2019 and was extended to April 30 of this year. The Supreme Court had granted this extension as a unique and exceptional situation in October 2019, appealing to the complexity of the issue.

Associations such as the Patients’ Union for Cannabis Regulation (UPRC) demand that the Spanish government allows reopening these clubs, and that cannabis be considered as an essential good for the life of these patients, as countries like the United States have done. For comparison, other businesses such as tobacco and alcohol sales have been considered essential in this country. The state of alarm has generated measures that cut off the somewhat regulated routes that exist in Spain to acquire cannabis, as is the case with cannabis clubs. These organizations allowed access to medical cannabis to about 200,000 – 500,000 people in total.

CANNABIS INDUSTRY AMID THE PANDEMIC.

The health crisis derived from the COVID-19 pandemic has disrupted all economic sectors on a global scale. The cannabis industry is not an exception and has had to adapt to new circumstances. You can find a list of policies in countries where cannabis is legal currently. According to the market research conducted by Prohibition Partners, most consumers in Europe and North America will tend to maintain or increase their cannabis purchases in the coming months (March to June). 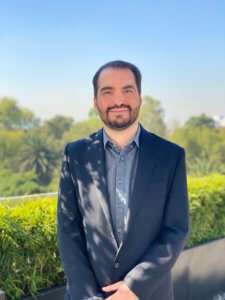 Erick Ponce is President of the GPIC.  He has worked for 16 uninterrupted years in the healthcare sector, both private and public (specializing in government sales), where he has dedicated to promoting the individualization of drugs and medications and, with this, the reevaluation of the roles played by physicians, pharmacists, and chemists.

In 2017, with Artcan as an investor, he created ICAN, with the goal of opening cannabis operations in LATAM, as well as creating a network of technical, operational and commercial infrastructure while promoting education, information, collaboration and certification of cannabis and it’s derivatives for applications in therapeutics and wellness. In 2019 he was chosen as the spokesperson for the “Grupo Promotor de la Industria del Cannabis.”

Member Blog: Off The Backburner – Compliance During COVID-19

Member Blog: Four States Legalized Cannabis in November – Here’s What That Means for the Industry

Member Blog: The Autumn of Our Years

Member Blog: The Conservative Argument for Banking and 280E Reform