If you don’t know me yet, ask leaders in the cannabis industry about me. They 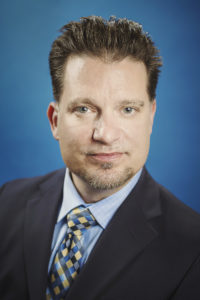 To vote in NCIA’s 2017 Board of Directors election, you must be a current NCIA Member.
Read more about the Board Election process.
Log in to view the Voter Guide and cast your ballot between April 27 through May 22.

NCIA Accepting Applications For 2023-2025 Board of Directors Term

2017 Board of Directors Election Results