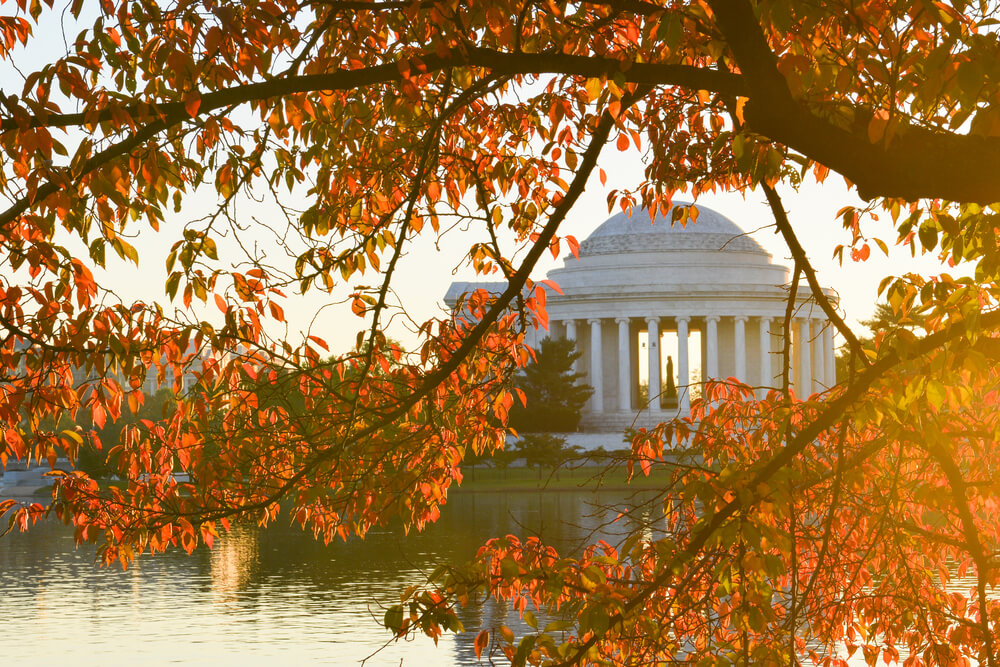 House Floor Debates, Markups, and Beyond for SAFE Banking and MORE Act

Usually, things are somewhat slow when it comes to cannabis policy reform in Washington, D.C., but the last week has been quite the whirlwind! In the span of one week, the SAFE Banking Act was included in (and passed via) the must-pass National Defense Authorization Act (NDAA) and the House Judiciary Committee marked up and subsequently passed the Marijuana Opportunity, Reinvestment, and Expungement (MORE) Act!

Last week, the House passed the language of the SAFE Banking Act for the fifth time via the must-pass NDAA. NCIA and our allies on Capitol Hill are always trying to be creative and come up with new, different avenues to advance our policy priorities, and the NDAA was a great opportunity that we were able to take advantage of! At first, there were some concerns that the language (proposed as an amendment to the larger package) would not be ruled germane, however, we were able to clear that hurdle in the House Rules Committee, allowing the provision to move forward for Floor debate and a vote.

The amendment was then debated for a short period of time on the House floor and for the first time ever, passed via voice vote! This is incredibly exciting and reinforces the strong, bipartisan support that this legislation has.

SAFE’s inclusion in the Senate’s version of the bill is a bit more uncertain. Currently, the Chair and Ranking Member of the Senate Armed Services Committee (which has jurisdiction over the NDAA) have circulated their draft of the package that differs in many ways from the House’s bill. Here at NCIA, we will be working with Senate allies to determine what’s next for the NDAA in that chamber and collaborating with other stakeholders to ensure that the SAFE Banking language is included and passed into law. I’ll be the first to admit that I am not (nor have I ever been) a defense lobbyist, however, I’m definitely getting a crash course now!

Then, less than 24 hours later, the House Judiciary Committee announced that they would be holding a markup on the Marijuana Opportunity, Reinvestment, and Expungement (MORE) Act. You’ll recall that the MORE Act was marked up in that committee in November 2019 (during the last Congress), and passed by a vote of 24-10. Then, after all of the other relevant committees waived their jurisdiction, the MORE Act was brought to the House Floor in December 2020 and passed 228-164.

While the MORE Act passed out of the Judiciary Committee this session by a vote of 26-15, the bill still has a long journey ahead of it. It’s unlikely that committees like Ways and Means and Energy and Commerce will waive their jurisdiction again, and it’s critical to remember that the chamber actually became slightly more conservative following the 2020 election. Additionally, there is no companion legislation in the Senate as of publication.

As always, NCIA will continue to work with our allies and stakeholders on and off Capitol Hill to get these policies enacted into law. Have questions? Find me on NCIA Connect. Want to become more involved with policy at NCIA? Learn more about our new Evergreen Roundtable here.