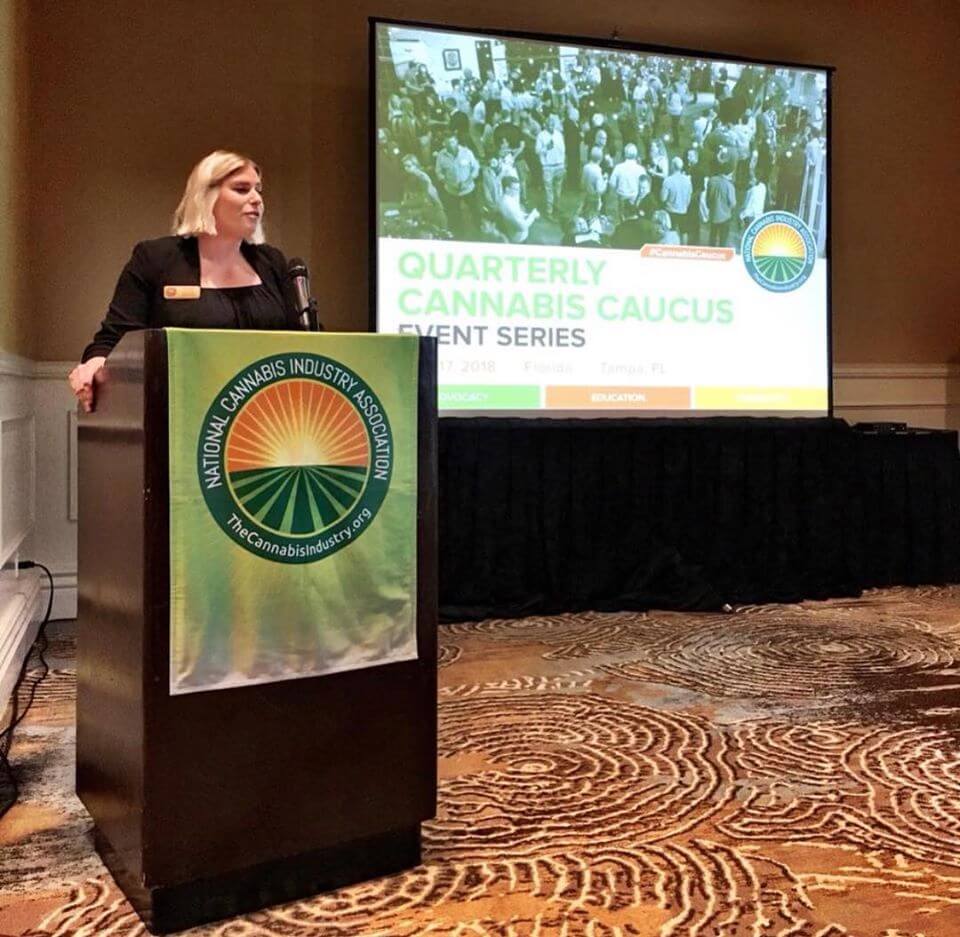 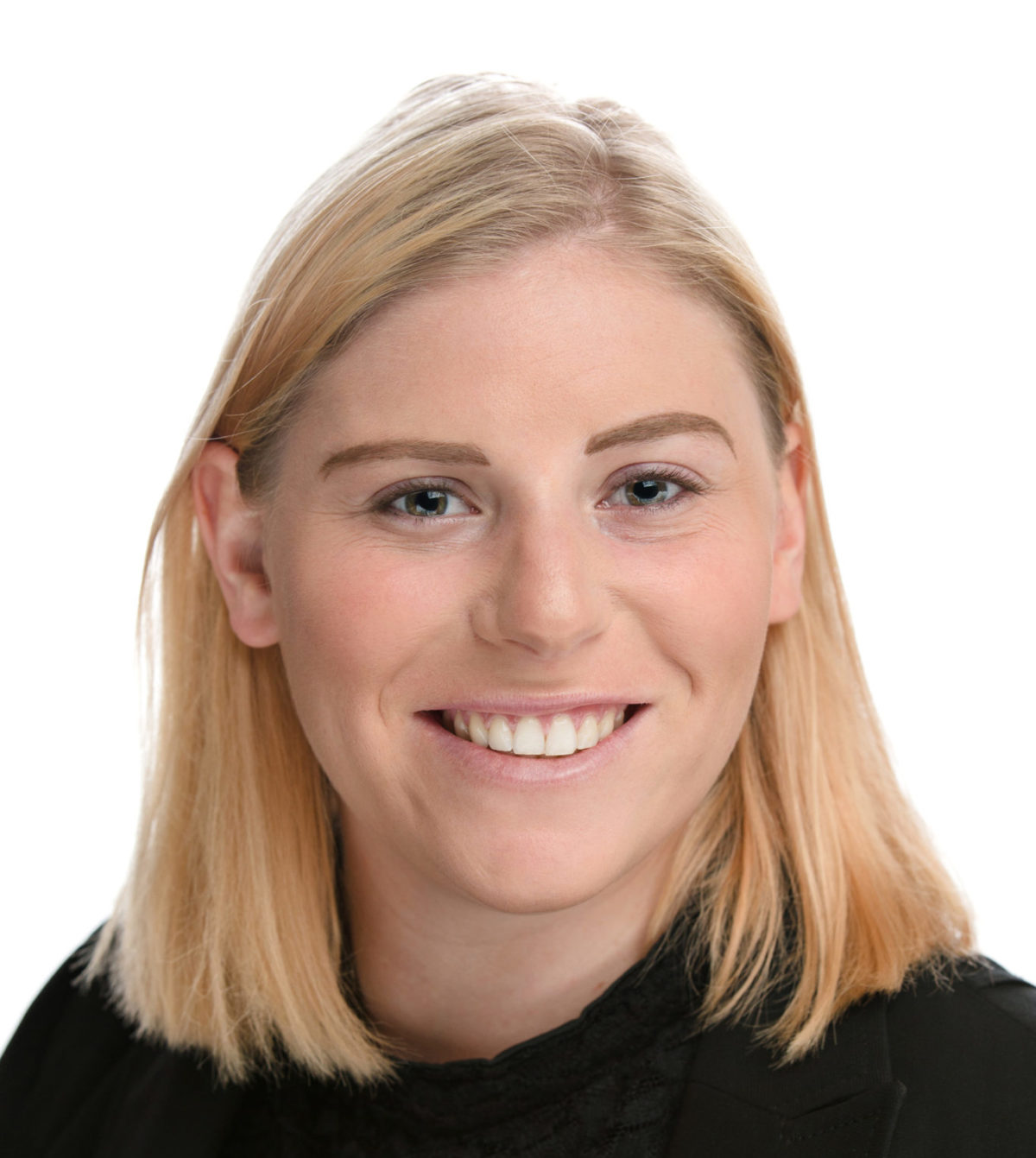 When I think about where I was 5 or 10 years ago, I would have never imagined that this is the career path I would be on. When I left college in 2013 with a Bachelor of Arts in Sociology, I considered so many options. Not one of them was working in the cannabis industry. I contemplated becoming a teacher. Maybe I should be a social worker? What about some sort of community outreach position? But before making any decisions on my career, I decided to take a huge step back and move my life across the country, with one suitcase, and with barely enough money in my pocket to survive more than a month.

The transformation of my life began in February 2014 in Colorado. A one-way flight. Four winter jackets (that I wore on the plane so I didn’t have to pay an extra baggage fee), three scarves, and whatever clothing I could fit in my one checked bag. Life ahead of me was extremely uncertain. 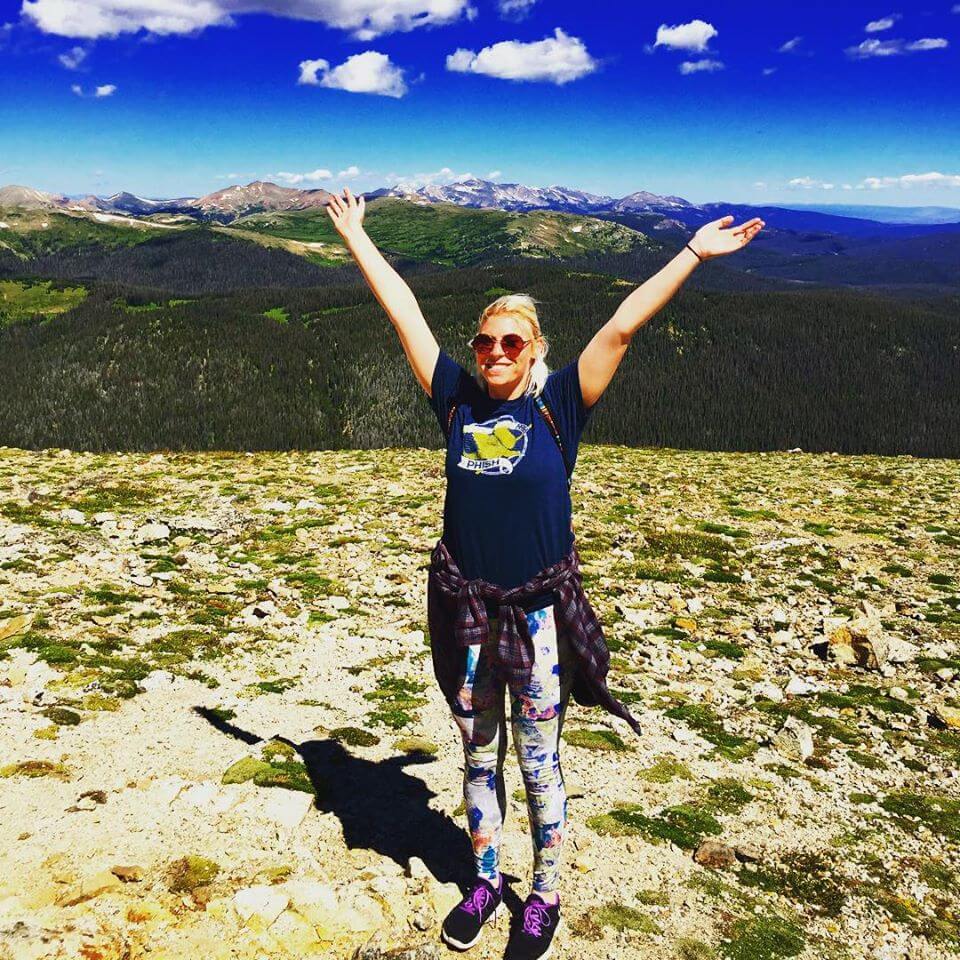 Coincidentally, I moved to Denver right after Colorado legalized the adult use of cannabis. That wasn’t the reason why I moved, although it definitely was a perk. I moved because I wanted a fresh start. I’d spent my whole life on the East Coast. First in a New Jersey suburb of New York City. Then on the west coast of Florida. After I finished school, I lived for a short while with my mom in very rural central Florida. It was horrible. Not a place for a young person. But it gave me time to think about what I wanted out of life. I knew I needed a change.

Things didn’t really go as planned. I was working long 60-hour weeks in restaurants and at catering gigs and was able to provide for myself, which was enough at the time. I told myself that by the fall of 2014, I wanted to get a “real job” whatever that meant. And so I did. I started working an administrative job at a physical therapy company. I learned a lot, had good days, bad days, but it certainly wasn’t making me happy. After spending 2 years working there, I felt like I was at a dead-end. I didn’t see the growth in myself that I had wanted to see. And I was more miserable at work than anyone should be.

The summer of 2016 was when I took a huge chance. I remember calling my family to tell them I got a job offer as a budtender at a dispensary and them thinking I was absolutely crazy for even considering it. A few weeks later, I got another job offer as an inventory manager at a dispensary. To my family, that seemed like a “real job” since if it didn’t work out, I’d have skills that I could transfer to something else. I was scared to take the leap, but nothing was scarier than staying at a job I was unhappy at.

My professional connection to the cannabis industry began in August 2016. I couldn’t believe it. Not only was I happier in my job, but I was making a living while working for a company in a relatively new industry that I truly believed in. I learned all about the retail and cultivation side of the cannabis industry. And I learned a whole lot more about myself. BGood Dispensary in Denver will always have a special place in my heart. I appreciate that they took a chance on someone new to the industry. Not to mention that they are long-time members of NCIA.

After spending a few months there, I decided to make my next move and work for a testing lab in Boulder, Rm3 Labs. I knew about cultivation and how dispensaries worked. My position at Rm3 Labs gave me the opportunity to understand the testing and regulations side of the industry. I was satisfied. But I wanted more. 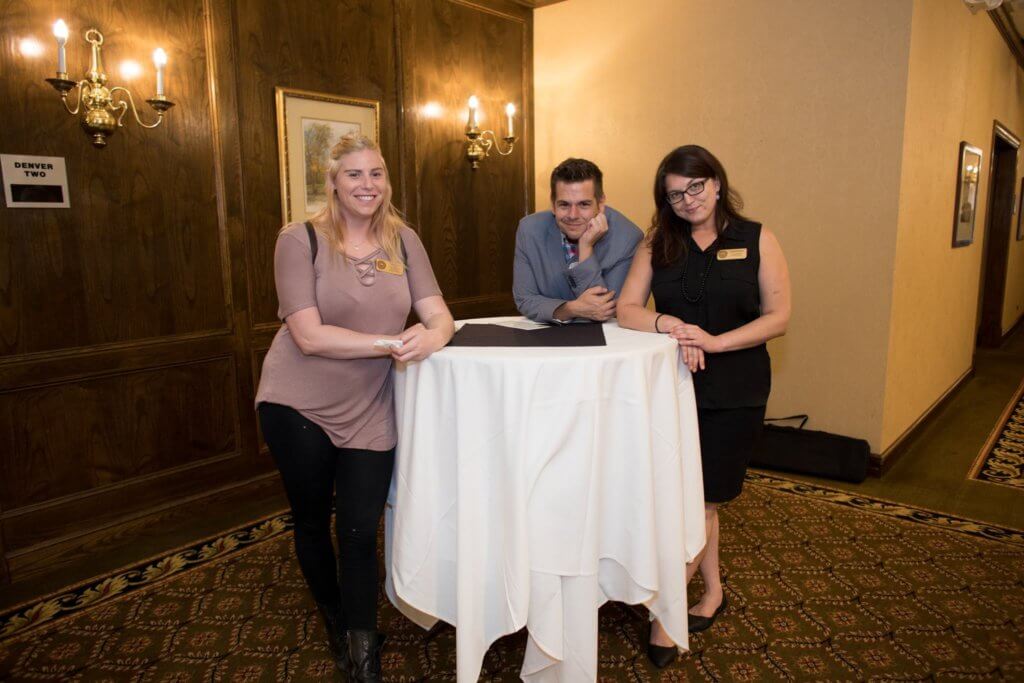 My working relationship with NCIA started in July 2017. The past three years, as I’ve learned so much, have just flown by. I’ve been able to experience things I never imagined. Things that can only happen when you totally believe in the mission of your organization completely. I have been able to educate myself and others about things that are important to me personally and which I believe are important to society as well. Each day is an opportunity to learn something new. I’ve gotten to travel and experience new things that have contributed to my growth as a person. Sometimes I try to imagine where I’ll be five years from now. With this industry, that’s hard to tell.