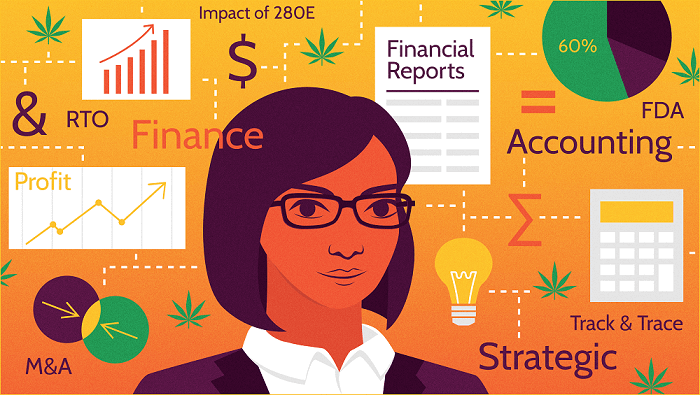 Member Blog: Are Women In Cannabis Facing Some Headwinds?

So far, the cannabis industry is willing to elevate female executives more than other industries. And it’s been this way since adult-use legalization started to spread among states in 2014. That’s when a huge opportunity opened up for people with some leadership experience and a cool idea. Women who had hit a glass ceiling in more traditional industries saw a chance to make a rewarding career shift. Long-term success isn’t a given for anyone making this move, but it’s easier to get in and get noticed if you have a niche product, a specialized service, or fill a particular wellness need.

I fear the inroads women have made for higher ranks at canna companies are getting needlessly tougher. As our industry continues to mature and expand, larger amounts of funds are needed to get a business off the ground or scale a business, but securing funds could become harder if you’re female.

From the moment I first started helping cannabis companies, I was riveted by its diversity and inclusion. In my years of working with some of the most innovative companies in Silicon Valley, I was used to male-dominated cultures. It didn’t matter what I role I held — I started as an engineer in aerospace and later became involved in operations, marketing and sales, and professional services — a lopsided imbalance was often in play.

But with cannabis, this industry has seen a higher proportion of women rise to great heights. More than one-third of executives at cannabis companies are female. That’s remarkable when you also take into account that females hold only 21 percent of senior-level roles at other types of companies, according to Marijuana Business Daily survey figures. On a more anecdotal level, however, I suspect from what I’m hearing that the gains women have made could waver. With industry maturity, even at this early stage, comes the zealous interest of deeply pocketed investors (most of them men).

Female leaders in cannabis have made great strides, but history threatens to repeat itself. For instance, this statistic would make anyone wince: Female founders across all industries acquired only 2.2 percent of venture capital in 2018, according to PitchBook. And those who are able to get the funding they need don’t get as much as men in the same position.

We’re in the midst of rapid growth, and big-name investors are noticing. While I don’t want to generalize, it’s widely known that investors are more likely to be white males. This puts the more equitable playing field created by cannabis at risk.

In some ways, it’s natural that as more money comes in, there would be a shift. That’s the tradition, as more men have traditionally been dominant in business. I don’t buy into this tradition and it’s what attracted me to the industry — the cannabis industry is known for being non-traditional. We’ve been cracking glass ceilings and we’ve been shedding corporate conventions. The result has been fast growth, satisfied customers, and innovative products. I think we can attribute some of that to the diversity at work.

How can we ensure that women get their fair share? There are loads of opportunities here for entrepreneurs and seasoned executives, across genders, to make their mark. What matters less than someone’s gender is the ideas they have, their plan for making their business thrive, and whether they have a solid foundation for truly understanding the company as they make big decisions. When you encounter women entrepreneurs, I encourage everyone to give them a shot, hear out the business plan, and assess the opportunity they’re presenting with an open mind.

There is still time to build upon the momentum women have made. Let’s all, especially men and investors, make a concerted effort to fully support women-led businesses and recognize the need for diverse talents and skillsets. I made a similar call in a blog post for my firm, and I was pleased with the reaction — it really hit a nerve. Women in our industry clearly want to talk about this. The consensus is that when different perspectives are voiced, smart ideas and decisions rise to the top. 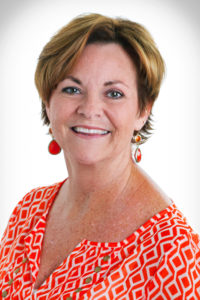 As vice president, Maureen Ryan leads the business development functions at Kukuza Associates, a finance and accounting firm dedicated to the needs of cannabis companies. She spearheaded Kukuza’s parent company’s (RoseRyan) 2014 entrance into the cannabis marketplace and developed Kukuza’s finance solution to address the common pain points across cannabis companies. Check out the Kukuza Rapid Diagnostic to find out if you have the right finance pieces in place to scale your business.

NCIA Board of Directors Results Are In

Member Blog: What Every Cannabis Company Needs to Know About Their Finance Function