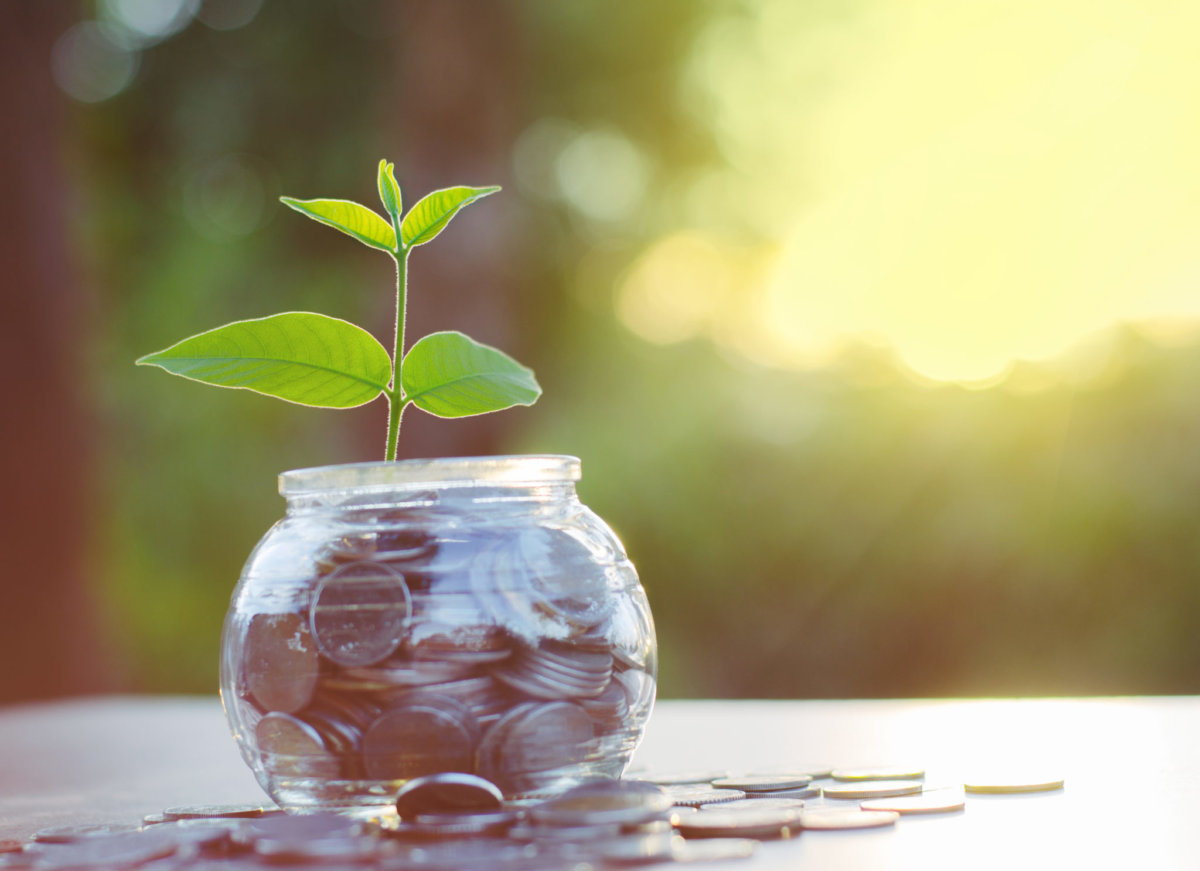 There is little doubt that lack of access to banking is one of the most immense challenges facing cannabis retailers. Legally-operating cannabis businesses are at a significant disadvantage, as well as the communities they operate in. Luckily, there are positive signs that a new day is quickly approaching and cannabis banking laws in the United States are about to go through a major change.

Recently and for the first time, the U.S. Congress held hearings on the all-cash nature of the cannabis business. The bill at the center of these monumental hearings: the Secure and Fair Enforcement (SAFE) Banking Act, originally introduced in 2006 and has been stuck in a holding pattern, as have similar bills, ever since.

The committee heard testimony from cannabis industry stakeholders, police departments, and banking executives. These witnesses painted a robust picture of the cannabis banking problem, from the danger it poses to communities in the form of increased risk of armed robbery, to the burden it places on legal dispensary owners who have to find alternative cash management solutions, to the lack of accountability cash creates from a tax perspective.

The bill has yet to come up for a vote. While there are elected officials who reject the concept outright, there is an ever growing coalition in both houses of Congress pushing for a cannabis industry banking solution. More than ever, it seems the U.S. could finally see a loosening on federal restrictions to banking legal cannabis business.

4 Reasons why the U.S. will Loosen Cannabis Banking Regulations Soon

There is more political will for the legal cannabis industry than ever before.

While one hearing is far from passing the law, it is a sign that times are changing. Ten states have legalized recreational cannabis and 33 more have some form of medical cannabis laws in place; this is a drastic increase in the last decade. Shockingly in a time of so much partisan rancor, 62% of Americans favor legalizing marijuana. That is more than double the approval rating cannabis enjoyed in 2000 (31%).

The cannabis banking law being discussed is relatively innocuous. It does not legalize or reclassify cannabis at all, just allows banks to offer services to state-legal cannabis businesses. All in all, considering the strong support across party lines and the success of state industries, passing this law would be an easy win for Democrats, Republicans, and President Trump in a time when political wins are a rarity.

Credit unions and banks that currently offer cannabis industry banking charge prohibitively expensive fees, up to $2,000 a month for a simple business checking account. This is a problem for state elected officials.

Recreational and medicinal cannabis states seem, generally speaking, to enjoy the tax revenue they receive from this robust and rapidly growing industry. It is in the best interest of the state for legal cannabis businesses to thrive. If cannabis business owners can’t afford the currently available banking services, it hinders their ability to build upon their business. Even worse, these prohibitive fees keep dispensaries operating on an all cash basis, creating a much higher risk of robbery and violence in the community.

It is hard to overstate just how massive California’s legal cannabis market is. Expected to rake in over $50 billion by 2026, the influence this one state industry has is profound and its cash management problem will significantly magnify the problem.

The industry will continue to grow and mature, pushing out the gray market over time. As more cash comes flowing into the legal cannabis industry, it will begin to strain the cash supply and law enforcement to such a degree that action, more than it already is, will be imperative.

More than anything else, what will ultimately carry a cannabis banking law across the finish line is money. Cash-only businesses are fertile for tax fraud, simply pocket a little cash here and there and then never report it to the IRS. If there is one thing that can motivate an otherwise slow-moving government, it is tax revenue being left on the table. Allowing cannabis industry banking is a clear way to increases transparency and ensure the state and federal government get their share of the profits.

Access to banking will allow the rapidly growing cannabis industry to advance even faster. Will you be ready? Subscribe to our blog to stay up to date on the latest cannabis news, industry trends, and best practices for running your cannabis dispensary! 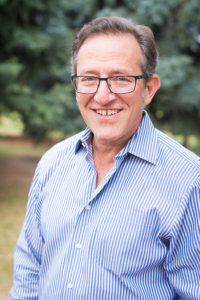 Before joining Cova, Gary was a principal in over a dozen tech start-ups in the mobile communications industry ranging from small VC funded companies to Fortune 100 firms, including Onavo, which was later acquired by Facebook. In those companies he led sales, marketing, business analytics and market expansions. He has also held a multitude of leadership roles with Verizon and AT&T.

Gary holds a degree in finance with a master’s in marketing from the University of Colorado.