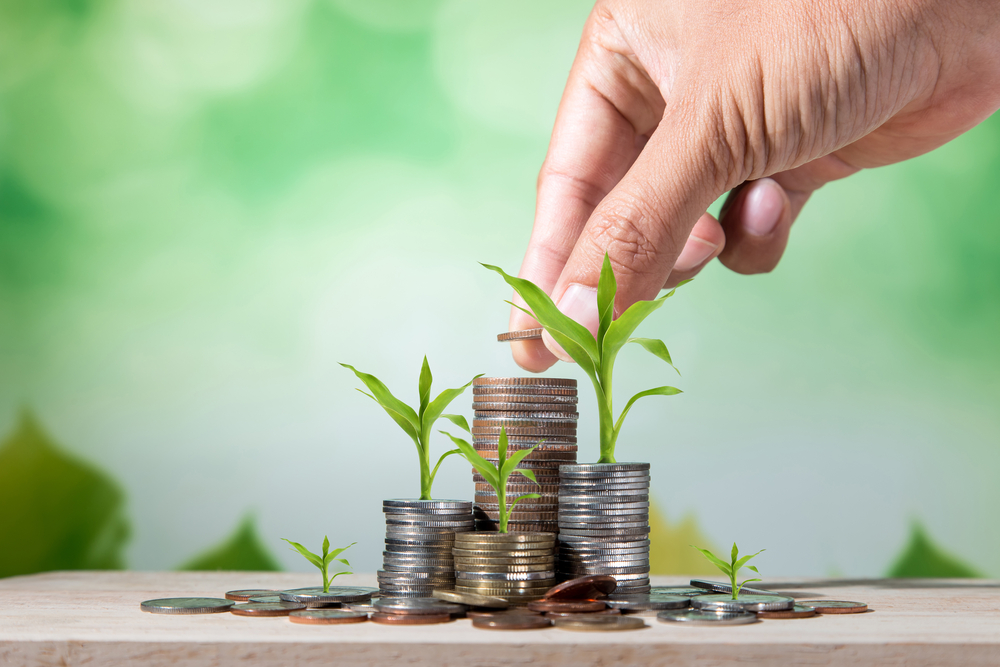 Member Blog: Coming Down From The High – Bankruptcy Alternatives For Cannabis Companies

Despite increasing legalization of cannabis among the states, cannabis products with a THC concentration exceeding 0.3% on a dry weight basis remain a Schedule I substance in the federal Controlled Substances Act. Consequently, bankruptcy, which is also governed federal law, has proven to be inaccessible for cannabis businesses, even businesses with only tangential ties to the cannabis industry. The need for insolvency options for cannabis companies was a growing concern prior to the COVID-19 pandemic, and is now likely even more acute. There are, however, several potential alternatives to bankruptcy for cannabis businesses in financial duress:

Assignment for Benefit of Creditors (“ABCs”):

ABCs are essentially state court insolvency proceedings through which a company’s assets are orderly liquidated. The assets of the company are transferred to a trust administered by an “assignee” selected by the company. The assignee will liquidate the assets and distribute the proceeds to the company’s creditors. Given the nuanced and highly regulated nature of the cannabis industry, a cannabis business considering liquidating through an ABC should select an assignee with familiarity with the industry. Additionally, depending on the jurisdiction, it may be unclear if an assignee will have authority to liquidate a cannabis business’ assets, most particularly the inventory given the licensing requirements. To the extent applicable statutes, rules, and regulations are silent on the matter, an assignee will likely have to seek authorization to liquidate or dispose of assets from the presiding court. Lastly, ABCs are strictly a liquidation process and will not provide for restructuring or continuing operations.

A receiver can be appointed by a state court to manage a company during troubled times. A receiver may try to improve the operations of the company, or perhaps find a buyer for the company or its assets. Receiverships are often initiated by concerned creditors or shareholders or out of dispute among interest holders. While a receivership may improve a company’s fortunes, or at least bring clarity to its financial situation, the owners of the company may have limited control over the process. Like an assignee in an ABC, there may also be a question whether a receiver can dispose of assets of a cannabis business. Three states (California, Oregon, and Washington) have promulgated regulations permitting the operation of the cannabis businesses and/or disposition of assets by a receiver, and other states are considering similar schemes.

A workout is non-judicial process through which an entity can negotiate with its creditors to restructure the amount or repayment terms of debt. Creditors may be presently more amenable to workouts in light of the circumstances related to the COVID-19 pandemic. A successful workout can enable a company to continue to operate with the same management free of at least a portion of its prior debt burden. A company may also attempt to larger workouts called “composition agreements” with several creditors, through which the creditors each agree to accept a pro-rata payment from a defined source of funds in satisfaction of their debt.

Bankruptcy may be an option depending on the nature of the business and the jurisdiction. For instance, companies that produce hemp and CBD products, which are products with a THC concentration of 0.3% or below, may be able to seek bankruptcy relief since their products are no longer a Schedule I substance in the Controlled Substances Act. There is also an open question as to whether a U.S. company can file a bankruptcy proceeding under Chapter 15 of the Bankruptcy Code in connection with a foreign insolvency proceeding, such as in Canada, commenced by an affiliate. However, the Bankruptcy Code would appear to provide courts a mechanism to deny such a proceeding as being “manifestly contrary to the public policy of the United States” (See 11 U.S.C. § 1506)

There may also be some daylight for bankruptcy relief for companies with tangential ties to the cannabis industry, such as landlords for cannabis businesses or entities that produce equipment utilized by cannabis businesses states within the Ninth Circuit Court of Appeals (The Ninth Circuit encompasses Alaska, Arizona, California, Hawaii, Idaho, Montana, Nevada, Oregon, and Washington), which recently determined that a debtor could proceed in chapter 11 bankruptcy and confirm a plan of reorganization even though it received rental income from a tenant that was a cannabis grower (See Garvin v. Cook Investments NW SPNWY LLC, 922 F.3d 1031 – 9th Cir. 2019). 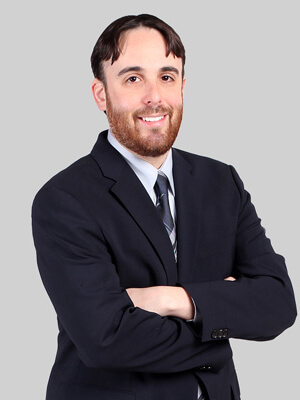 Michael R. Herz is an Associate in Fox Rothschild’s Cannabis Law Practice Group. Michael centers his practice on complex bankruptcy and insolvency matters. For businesses in the cannabis sector encountering financial difficulties, he advises and writes on alternatives to traditional bankruptcy, including assignments for the benefits of creditors, receiverships and workouts.

Member Blog: Harvesting Automation In The Time Of COVID-19