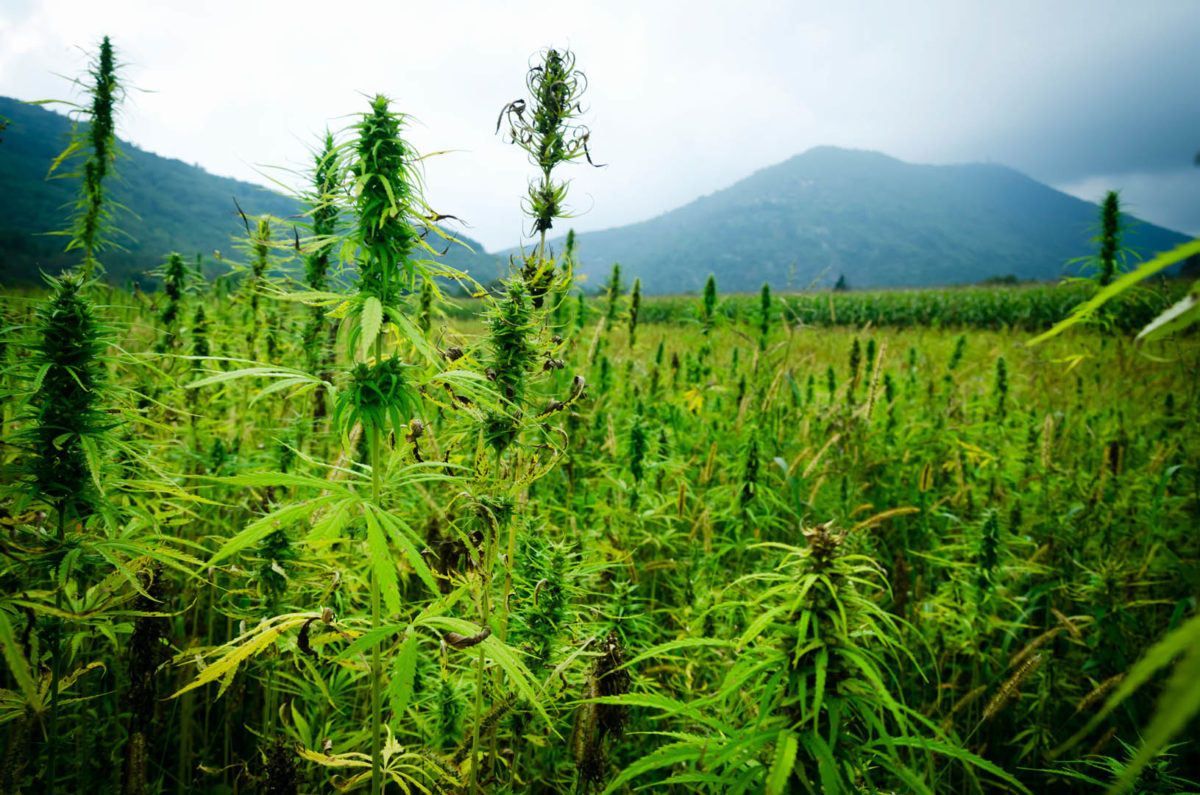 Member Blog: Hemp and Marijuana Genetics – A Closer Look At The Differences

There are many ways to classify cannabis variants, but the most popular distinction is between hemp and marijuana. Although most of us take these classifications for granted, perhaps you’ve wondered if they are really legit? Put another way: are there real genetic and anatomical differences between marijuana and hemp? And, if so, what are they?

The hemp/marijuana classification is still a major debate within the cannabis community. Although up-to-date research suggests there are genetic differences, critics contend these distinctions have much more to do with legality than botany.

To better understand the complexity of the hemp v. marijuana classification, let’s quickly go through a primer on the cannabis genus. Afterward, we’ll take a closer look at the differences often associated with hemp v. marijuana and why these terms have gained such prominence.

The Basics Of Cannabis Distinctions

The first thing we should clear up is that the word “cannabis” is reserved for the plant genus. This means that both hemp and marijuana technically fall under the cannabis label. For many years, botanists have categorized the cannabis genus into the following three groups:

Of these three, sativa and indica are probably the most familiar to you. Usually, cannabis connoisseurs draw the sativa v. indica distinction to help differentiate the physiological effects of each strain. Sativa-heavy strains are said to be more energizing while indicas are supposedly more sedating.

It’s important to remember, however, that sativas and indicas were first split up due to their flowering patterns and features. Here are just a few of the key distinctions often ascribed to these two cannabis variants:

Ruderalis is a shrub-like variety of cannabis that evolved in harsh northern environments. Due to its history in regions with little light or warmth, ruderalis strains evolved unique genetics that allows them to flower automatically rather than relying on specific amounts of light.

Cultivators nowadays cross-breed ruderalis strains with indicas, sativas, or hybrids to create what are known as “autoflowering seeds.” These auto varieties are convenient due to their predictable flowering period, but they tend to have fewer cannabinoids than standard sativas or indicas. Most often new cannabis cultivators use auto seeds to gain valuable growing experience.

So, why do we need a hemp v. marijuana distinction on top of all these cannabis varieties? A short answer is that drawing the line between hemp and marijuana helps a lot in the legal department.

You see, hemp is legally defined as a substance containing less than 0.3 percent of the high-inducing compound tetrahydrocannabinol (THC). Marijuana, on the other hand, could have 0.3 percent THC content or above.

Obviously, this makes it a lot easier for legal authorities to categorize what is and what is not legal. As of today, the U.S. legalized hemp at a federal level, but marijuana laws vary by state.

Beyond THC: The Different Uses Of Hemp V. Marijuana

This all doesn’t mean that the hemp v. marijuana distinction was arbitrarily drawn up to help legislators. OK, the 0.3 percent benchmark was pretty arbitrary, however, it’s true that hemp naturally produces less THC than marijuana strains. But there’s more to this story than just THC.

Now that the CBD market has skyrocketed, it’s often hard for us to imagine non-edible uses of hemp. However, for most of human history, hemp has been cultivated strictly for industrial purposes. Indeed, people have used the hemp plant’s fibrous stalks to make clothing and rope for thousands of years. Amazingly, hemp is now showing great potential in a variety of fields including papers, plastics, cosmetics, and even fuel.

Marijuana, on the other hand, has always been associated with recreational and medical use. Growers who cultivated marijuana were always interested in maximizing certain terpene and cannabinoid profiles for their chosen strain.

So, the distinction between industrial hemp and marijuana is still valid and useful as the cannabis industry expands. Growing hemp for industrial purposes is far more interested in quantity rather than quality. Marijuana cultivation, on the other hand, requires a greater degree of care and attention to detail.

Industrial hemp cultivators could often get away with planting their male and female seeds in rather tough environments. Professional marijuana cultivators, on the other hand, need to focus a lot of attention on making their environment hospitable for female seeds.

Of course, there are now many high-CBD hemp cultivators out there using similar marijuana grow methods. With that in mind, it’s still quite useful for cultivators to distinguish between industrial hemp and marijuana to better plan their growth cycle.

Does Hemp Look Different Than Marijuana?

Now we know how hemp and marijuana differ in THC content, growth features, and traditional uses… but do they look different?

To the untrained eye, mature hemp and marijuana might appear to be the same. Indeed, there are many cases of police accidentally arresting truck drivers for “marijuana possession” when they were actually transporting hemp. There are, however, a few key anatomical differences to look out for.

For instance, hemp plants are generally taller than most varieties of marijuana. Remember that many cultivators are interested in hemp’s fibrous stalks, which is why they’ve bred them to grow as tall as possible.

In addition to their height, hemp plants also tend to have thinner fan leaves compared with most strains of marijuana. These hemp leaves also tend to be concentrated at the top of the hemp flower with few leaves further down the stem. Marijuana plants, on the other hand, tend to have more leaves evenly spread throughout their branches.

Looking Into The Genes: Novel Research On Hemp v. Marijuana

After reading the above description, you might understandably conclude that hemp strains might lean more towards the sativa side. After all, sativas are typically associated with tall height and thin leaves.

While this makes logical sense, recent genetic research is changing how we think about the sativa v. indica theory. A team of Canadian researchers recently published a study examining the genetic makeup of over 80 marijuana and about 40 hemp strains. Shockingly, they found that hemp plants have a closer genetic tie to indicas rather than sativas. Most marijuana strains, however, showed a mix of sativa and indica influences.

The scientists concluded that there was enough of a genetic difference between hemp and marijuana strains to warrant the classification. Of course, more research will be necessary to understand these complex hereditary differences.

So, Is The Hemp v. Marijuana Distinction Valid?

While there will likely still be a debate about the hemp v. marijuana distinction, this classification system is popular for good reason. Also, there appears to be a scientific basis for grouping hemp and marijuana into separate genetic categories.

Distinguishing between hemp and marijuana can help consumers make a more informed decision when purchasing hemp flowers, hemp trim, oils, or other products. Plus, with the growing interest in hemp’s industrial uses, it’s important for farmers to separate out strains for industry and those for human consumption.

While it might not be a perfect classification system, “hemp v. marijuana” is still around because it continues to help cultivators and consumers make informed choices. 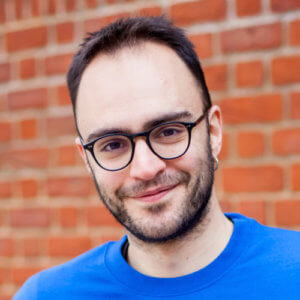 IHF LLC is a Colorado-based, fully licensed & certified hemp farming and wholesale company. IHF wholesales CBD hemp biomass and many different cultivars of clones and seeds. The Company also wholesales CBD distillate, T-Free, Decarboxylated Crude, Isolate and other cannabinoids produced at our extraction facility. One of our primary goals is to make mutually beneficial deals, connections and contacts in the hemp industry.

The PACT Act Final Rule Has Been Released Prohibiting the Mailing of Cannabis/Hemp Vaporization Products. Is Your Business Ready?