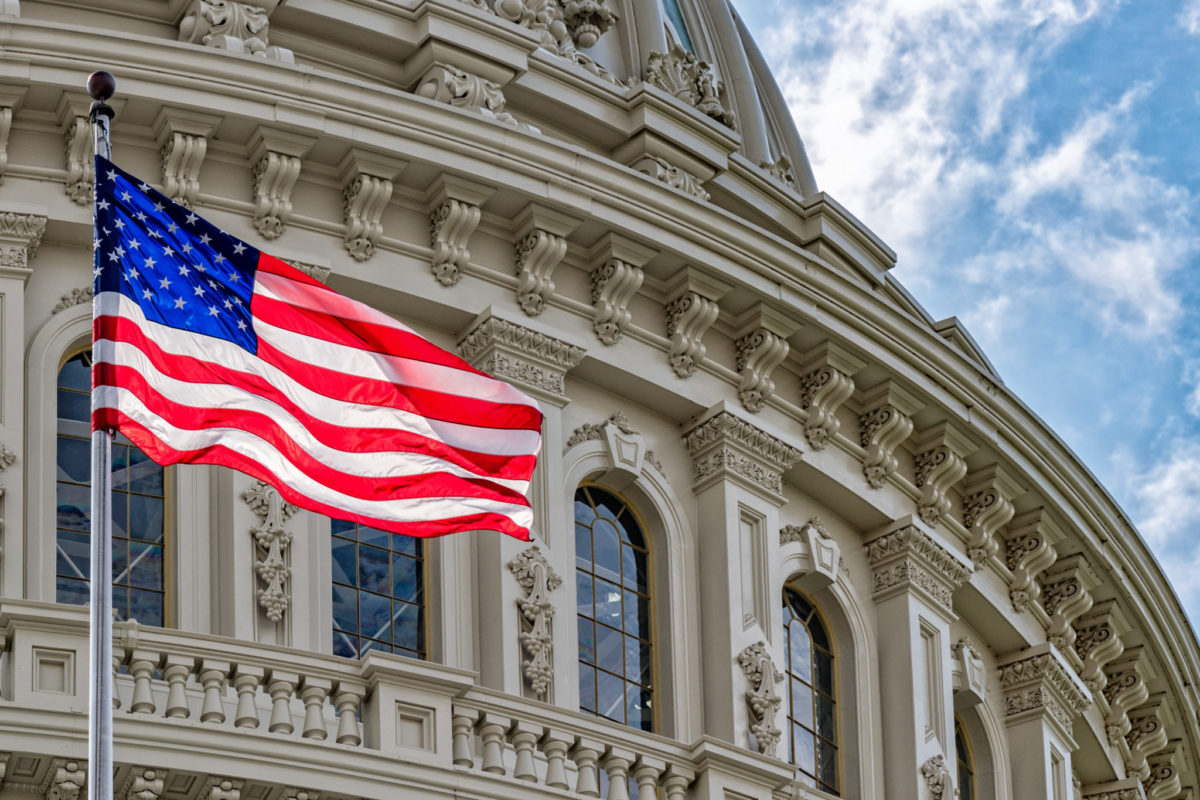 It’s been quite a year for cannabis policy reform in Congress, with an unprecedented number of bills introduced, landmark hearings in both chambers, and the overwhelming passage in the House of Representatives of the SAFE Banking Act – the first standalone cannabis bill to receive a floor vote. Momentum continues to build, and today’s victory marks the latest and potentially most far-reaching to date.

This is the first time that a congressional committee has held a vote on – let alone approved – a comprehensive bill to make cannabis legal. Perhaps even more significantly, this bill recognizes and works to address the disproportionate impact prohibition has had on marginalized communities and people of color while helping to increase access and opportunity in the legal cannabis industry – an unmistakable sign that the debate over legalization is moving from “if” to “how.”

The MORE Act would federally decriminalize cannabis by removing it from the Controlled Substances Act, and would require the expungement of past federal cannabis convictions. The bill would establish a Cannabis Justice Office to administer a program to reinvest resources in the communities that have been most heavily impacted by prohibition, funded by a 5% tax on state-legal cannabis commerce. It would also allow the Small Business Administration to provide loans and grants to cannabis-related businesses and support state and local equity licensing programs, and would permit doctors within the Veterans Affairs system to recommend medical cannabis to patients in accordance with applicable state laws, among other provisions.

The full text of the bill is available here.

While this bill does not contain an explicit regulatory structure for cannabis after it is descheduled, Chairman Nadler said in a press conference the day before the markup vote that it was possible amendments could be added to the bill as it moves through the House. NCIA’s dedicated in-house government relations team will be working to include provisions based on recommendations we released last month outlining a federal regulatory structure for different types of cannabis and hemp products through existing federal agencies so that cannabis products can be effectively regulated similarly to alcohol and other consumables. Even without a clearly defined plan for regulation, the passage of this bill would be a huge win for the cannabis industry and a victory for justice.

The MORE Act is the most comprehensive cannabis policy reform measure to progress this far in the legislative process, and support is growing in Congress. Last week, a Pew Research Center survey showed that a record 67% of Americans are in favor of making cannabis legal, and the ongoing efforts of advocates and forward-thinking lawmakers is convincing an increasing number of legislators to listen to the people on this issue. Reformers are winning new allies every day.

With luck, we may even see a floor vote on the MORE Act in this legislative year, though certain political realities and current events unrelated to cannabis may make that difficult. And even if the House approves this legislation, we still have the Senate to convince. However, every step forward is helping to bring the end of prohibition closer, and we are picking up speed.

Member Blog: Are Women In Cannabis Facing Some Headwinds?