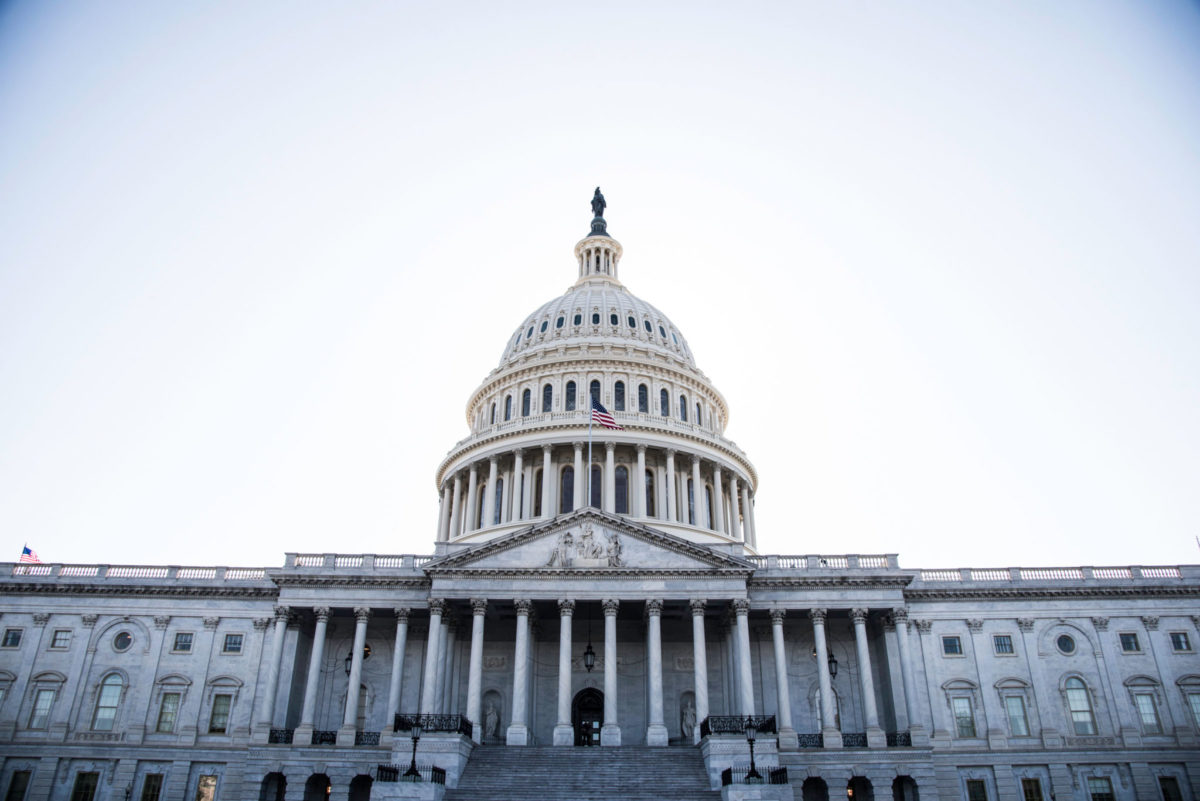 After years of continuing resolutions and many rounds of negotiations, Congress reached a budget deal and passed a new omnibus spending package that funds the government through the remainder of FY2018, which ends on September 30.

This new spending bill does include the Leahy amendment (formerly the Rohrabacher-Farr amendment), which prohibits the Department of Justice from using tax dollars to enforce federal law against state-legal medical cannabis patients and businesses. Following the rescission of the Cole Memo in January by Attorney General Jeff Sessions, NCIA and our allies in Washington, DC pushed even harder to ensure that this language, which has been included in federal appropriations bills since 2014, was included in the spending package for the remainder of FY2018. In addition to language protecting state-legal medical cannabis programs, the omnibus bill unfortunately also included a provision that continues to block Washington, DC from taxing and regulating adult-use cannabis, despite the fact that voters approved the legalization measure nearly four years ago.

In normal budget cycles, Congress passes a fiscal year budget that goes from October 1 until September 30. But in these extraordinarily partisan times, Congress has been unable to agree on an annual budget and has patched together short-term funding bills called Continuing Resolutions (CR’s), which maintains current funding levels. Since just last September, there have been five such short-term CR’s. All of these CR’s have included the Rohrabacher-Farr (now Rohrabacher-Blumenauer in the House and the Leahy amendment in the Senate) amendment which protects medical cannabis businesses, programs, and patients in states where it’s legal. The last of these continuing resolutions is set to expire on Friday, March 23rd. The new omnibus spending bill will continue to fund the government through the remainder of FY2018, which ends on September 30, 2018.

The congressional appropriations process for FY2019 is already underway. While we have achieved a victory in extending medical cannabis protections, there’s much more work to be done. NCIA is lobbying not only to continue the medical cannabis protections, but to also expand protections to protect all legal cannabis businesses from federal interference, including adult-use businesses operating in the eight states with such programs. We are also working to pass a cannabis banking amendment, as well as an amendment that would protect veterans who choose to participate in state-legal cannabis programs. In addition to all of these appropriations amendments, NCIA is still working to pass legislation that would solve the cannabis banking problem, amend IRC Section 280E, and, ultimately, end cannabis prohibition.

You can get involved and make your mark on Congress by registering for NCIA’s 8th Annual Cannabis Industry Lobby Days in May. 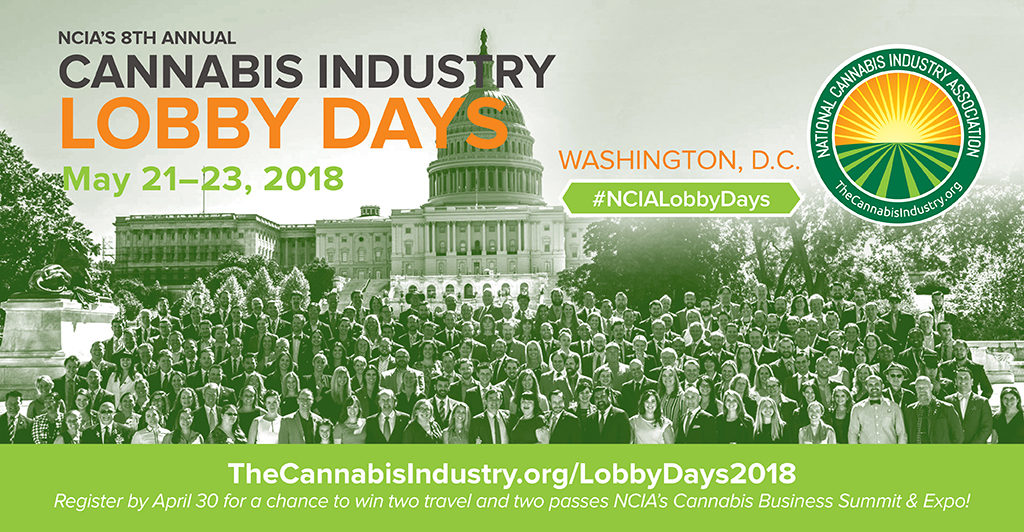 VIDEO: Aaron Smith invites you to #NCIALobbyDays this May 21-23