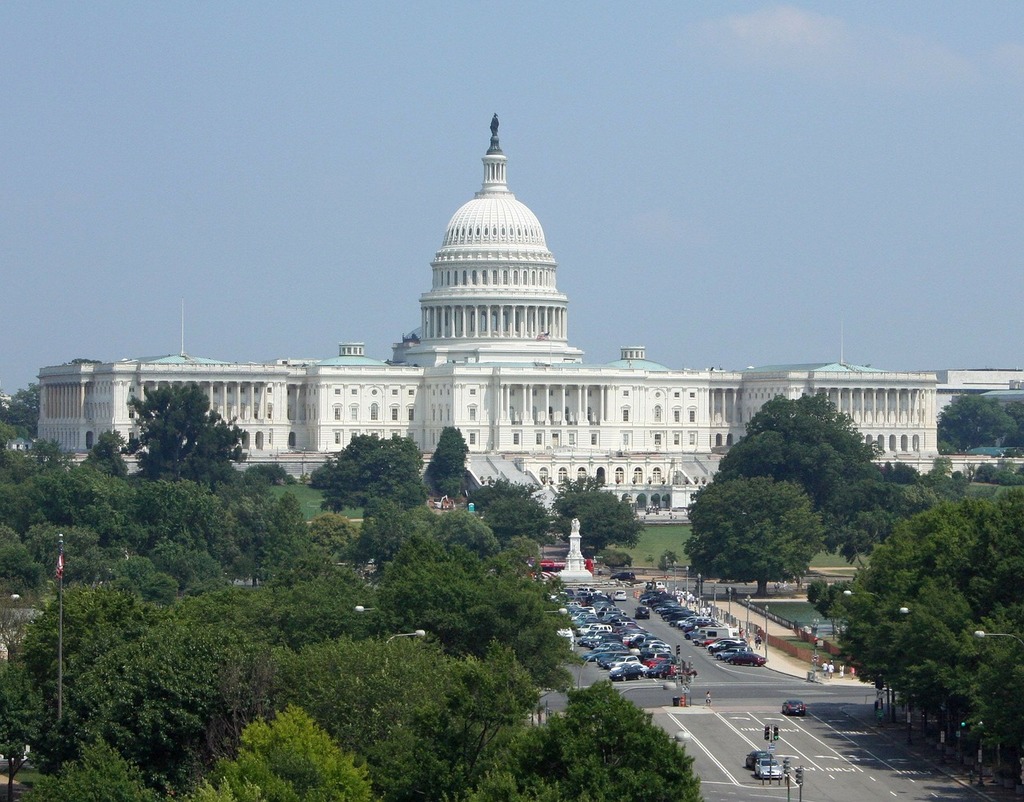 WASHINGTON, D.C. – On Thursday, the National Cannabis Industry Association (NCIA) joined other trade organizations and policy groups, as well as dozens of cannabis businesses, in submitting a letter to members of Congress urging them to address the racially disparate harms caused by prohibition. The letter, which was signed by more than 100 businesses and organizations, calls for federal legislation to remove cannabis from the Controlled Substances Act, allow banks and other financial institutions to work with cannabis businesses and provide loans to people from marginalized communities who are trying to participate in the industry, and reform the federal tax code to remove the provision that imposes a discriminatory tax rate on cannabis businesses and creates a significant barrier for entry into the legal cannabis market.

The letter also calls for allocating federal funds for programs that would help provide restorative justice and promote equity in the cannabis industry. These include providing financial support for state programs that promote equity, allowing cannabis businesses to access Small Business Administration programs and benefits, expunging cannabis convictions and improving access to services that have been denied to people with cannabis-related criminal records, and reinvesting in the communities that have been most harmed by prohibition. The full text of the letter is available at http://www.DescheduleMarijuana.com.

“As representatives of the legal cannabis industry, we have a responsibility to help undo the harms caused by prohibition and ensure that people most impacted by failed federal policies have access to the opportunities being created every day in this market. We are pleased to join this distinguished group of business leaders and advocates in calling on Congress to incorporate these ideas into legislation,” said Aaron Smith, executive director of the National Cannabis Industry Association (NCIA). “Past Congresses have played a major role in marginalizing people of color through the war on cannabis, and it is the duty of current and future lawmakers to make up for this.”

“4Front is proud to stand with NCIA, the Minority Cannabis Business Association, and the other organizations that have signed this letter in support of federal cannabis policy reform that will not only help foster a more inclusive industry, but begin to address some of the harm done to communities disproportionately impacted by the War on Drugs,” said Kris Krane, co-founder and president of multi-state cannabis company 4Front Ventures and NCIA board member. “This is a cause that many of us have been pursuing for decades and it’s been tremendously gratifying to watch as the conversation has shifted from whether or not to legalize cannabis to how should we go about legalizing it.”

Last week, the House Judiciary Subcommittee on Crime, Terrorism, and Homeland Security held a historic hearing entitled “Marijuana Laws in America: Racial Justice and the Need for Reform” to begin a larger conversation in Congress about these problems and how to start fixing them.

In May, NCIA released a set of guidelines in conjunction with lawmakers and stakeholders called Increasing Equity in the Cannabis Industry: Six Achievable Goals for Policy Makers, which provides legislators with simple paths toward addressing many of the issues referenced in the letter.

The SAFE Banking Act, which would remedy the current cannabis banking situation discussed in the letter while increasing public safety and industry transparency, was approved by the House Financial Services Committee in March, and is expected to be voted on by the full House soon. The Senate Banking Committee will hold a hearing on a companion bill on Tuesday.

There are currently 47 states that allow cannabis in some form. Thirty-three states and several territories have comprehensive medical cannabis laws, and 11 states as well as the District of Columbia and the territories of Guam and CNMI have made cannabis legal for adults.