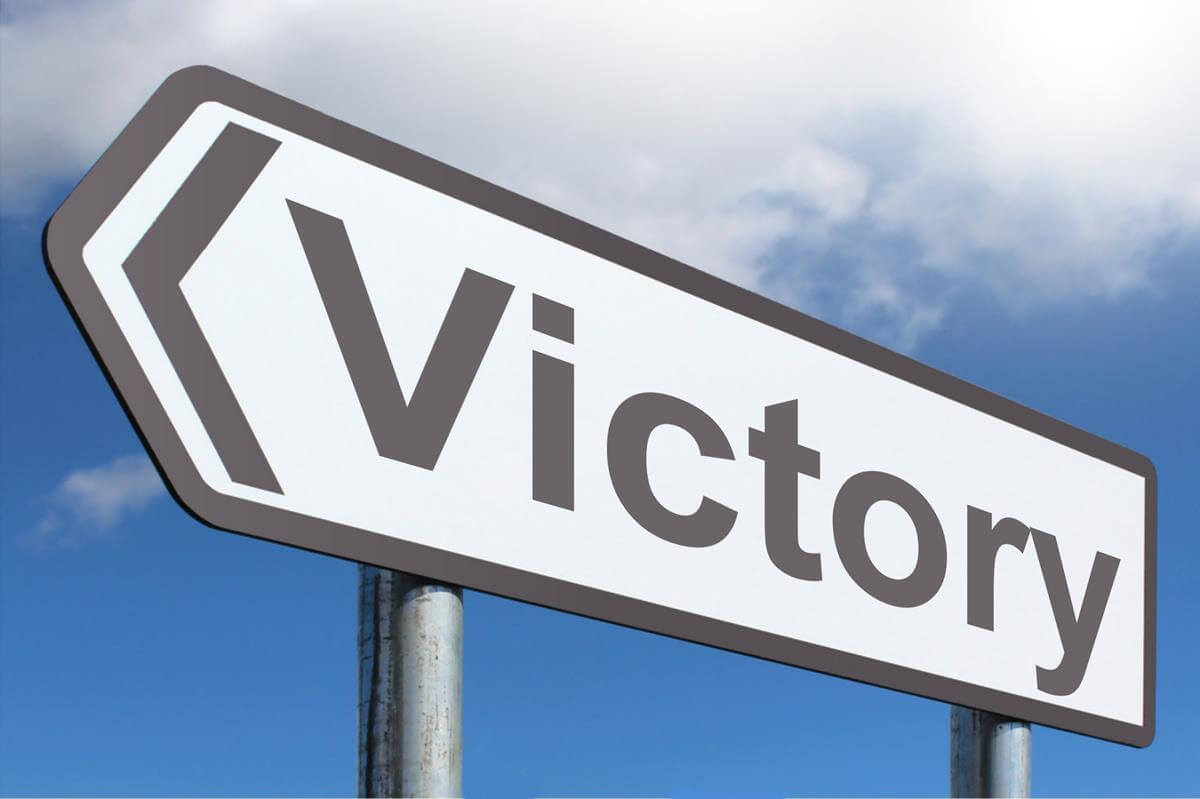 Adult use and medical measures passed in every state considering them

“During the most divisive election in modern U.S. history, Americans demonstrated unity around at least one issue – cannabis policy reform,” said Aaron Smith, co-founder and chief executive officer of the National Cannabis Industry Association. “These state-level victories will mean tens of thousands of fewer arrests and new jobs, much-needed tax revenue, and increased public safety. We look forward to building on this progress as we continue to work with Congress to end the conflict between outdated federal laws and the growing number of states with regulated cannabis markets, and help undo the racially and economically disparate harms caused by prohibition. There is still a lot of work to do, but the wind is at our backs.”

With the passage of the adult use initiatives tonight, nearly 34% of Americans now live in states with laws making cannabis legal and regulated for adults. These four states account for roughly 60,000 marijuana arrests every year, mostly for simple possession. Congressional representation of states where cannabis is legal for adults will increase by 29 representatives and eight senators.

New Jersey’s Question 1 passed unsurprisingly with 67% of the vote. This initiative was referred to the voters by the legislature. It makes cannabis legal for adults age 21 and older and would require lawmakers to determine a regulatory structure as well as set limits for possession and home cultivation. Cannabis will be subject to the standard state sales tax, currently 6.625%, and the legislature may authorize municipal governments to institute up to an additional 2% in local taxes. This initiative was the most popular cannabis legalization and regulation measure put before voters so far, beating the 2016 initiative in California by roughly 10% as well as surpassing national levels of support.

Voters in South Dakota approved a medical cannabis initiative by 69.2% and a separate adult use initiative by 53.4%. Measure 26 will allow qualified patients to possess up to three ounces of cannabis and would permit home cultivation, with the regulatory structure being determined by the Dept. of Health. Amendment A will legalize possession of up to an ounce for adults age 21 and older and permit them to grow up to three plants if they live in a jurisdiction with no licensed cannabis retailers. Regulations will be determined by the Dept. of Revenue and a 15% sales tax will be applied which will go to schools and the general fund. South Dakota is the first state to approve an adult use initiative or bill without a pre-existing medical cannabis system.

In Arizona, an adult use initiative passed with 59.7% support after voters narrowly defeated an earlier legalization measure in 2016. Proposition 207 will make possession of up to an ounce of cannabis flower and up to five grams of cannabis concentrate legal for adults aged 21 and older, and allows adults to grow up to six plants at home in an enclosed, locked area out of public view. Retail licenses will be limited to no more than one per every 10 pharmacies in the state. The Dept. of Health Services will be required to promote business ownership and industry participation by people from communities that have been most harmed by prohibition, and a portion of cannabis tax revenue will be used to provide resources for a newly-created Justice Reinvestment Fund. A 16% excise tax will be applied to the non-medical market in addition to a transactional privilege tax which is currently 5.6%.

An adult use measure was approved in Montana by 56.9% of voters, along with a companion initiative that allows the legal age for cannabis to be set at 21 and older. Initiative 190 allows adults to possess up to an ounce of cannabis flower and up to eight grams of concentrate, and permits home cultivation of four plants per person or eight per household. The Dept. of Revenue will develop market rules, and only existing medical cannabis businesses will be able to participate in the adult use market for the first 12 months the law is in effect. Sales tax will be set at 20%, with revenue going to environmental conservation, substance abuse services, local governments, and the general fund. Initiative 190 also allows people convicted of behavior made legal by the law to apply for resentencing or expungement.

Mississippi voters overwhelmingly approved an advocate-backed medical cannabis initiative, and supported it over a much more restrictive alternative proposition offered by lawmakers by a significant margin. Initiative 65 will allow qualified patients to purchase or possess up to two and a half ounces every 14 days but does not allow home cultivation. The Dept. of Health is tasked with regulating and licensing production and dispensaries, and may tax sales by no more than the state sales tax rate and only to cover program operating costs.

The estimated value of the combined cannabis markets of the five states that approved initiatives is expected to reach more than $3.1 billion by 2025, according to Arcview Research.