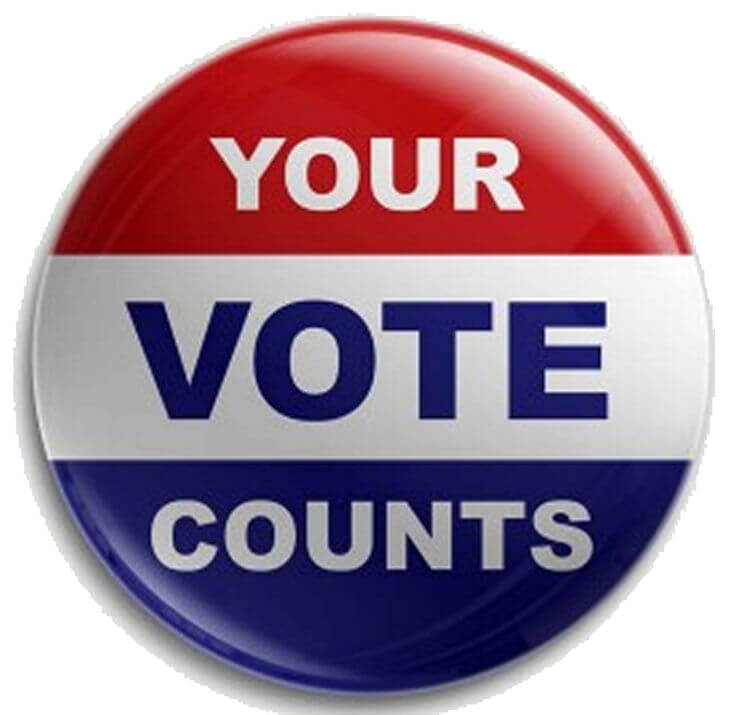 Voters in five states to decide on adult-use and medical measures; presidential and senate elections likely to influence advocacy efforts

WASHINGTON, D.C. – Elections around the country on Tuesday could have significant effects on the prospects for federal marijuana policy reform and the future of legal cannabis markets. Voters will decide on cannabis-related ballot initiatives in five states tomorrow: Arizona (adult use), Mississippi (medical), Montana (adult use), New Jersey (adult use), and South Dakota (medical and adult use).

In addition to the direct impact these initiatives would have on their states, the national Senate and presidential races could have a positive impact on reform efforts at the federal level. The possibility of a switch to Democratic control of the Senate could help facilitate more comprehensive descheduling and restorative justice measures in that chamber, where even incremental legislation has languished under GOP leadership.

The Biden campaign has publicly supported decriminalizing cannabis and has been increasingly vocal on the issue, and vice presidential candidate Kamala Harris is currently the lead Senate sponsor of the MORE Act, which would remove cannabis from the Controlled Substances Act and work to undo the racially and economically disproportionate harms caused by prohibition. The Trump Administration and the Republican National Committee have not released an official position on the issue, although the president has previously voiced support for allowing states to determine their own cannabis policies.

Representatives of the National Cannabis Industry Association (NCIA), the largest and most established cannabis trade organization in the country, will be available for comment and discussion all day on Tuesday and throughout the week. If you would like to schedule an interview, please contact Media Relations Director Morgan Fox at morgan@thecannabisindustry.org or (216) 334-9564.

NCIA will be providing regular updates, discussion, and analysis of cannabis-related election results on its social media presences on Twitter, Instagram, and LinkedIn. It will also be hosting an Election Day Live show on Facebook at 12pm Eastern Time.

“In these uncertain times, one thing is clear – cannabis policy reform continues to gain momentum at every level and in every region of the country,” said Aaron Smith, co-founder and chief executive officer of the National Cannabis Industry Association. “Regardless of the outcome of the complicated and divisive presidential race, more states are likely to move to end prohibition and that alone will provide a renewed sense of urgency to finally modernize our federal cannabis laws.”

Passage of the adult use initiatives in Arizona, Montana, New Jersey, and South Dakota could result in more than 5% of the total U.S. population being added to those currently living in states with regulated adult cannabis markets and up to roughly 60,000 fewer annual arrests, most of which are for simple possession. Congressional representation of states where cannabis is legal for adults could increase by up to 23 Representatives and eight Senators.

The estimated combined value of regulated cannabis markets in the five states considering ballot initiatives on Tuesday is expected to reach more than $3.1 billion by 2025, according to Arcview Research.