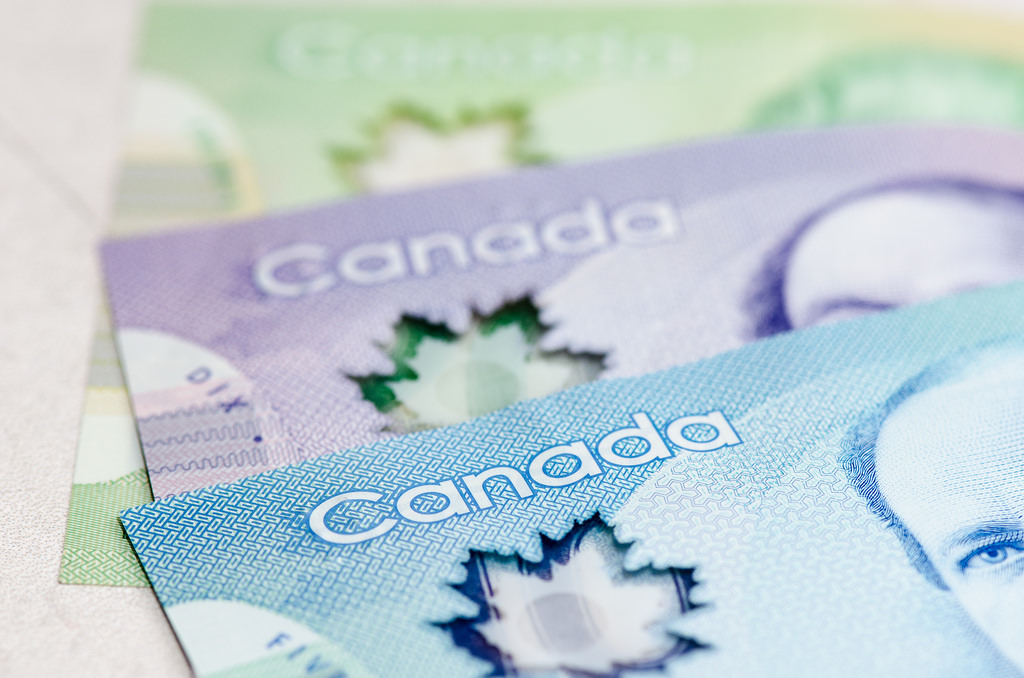 Nation’s largest marijuana trade organization warns U.S. will be left behind in global market, joins Rep. Lou Correa and other members of Congress in call to end border policy that discriminates against cannabis professionals

WASHINGTON, D.C. – As Canadian laws making marijuana legal for adults went into effect and licensed retail stores opened throughout the country on Wednesday, the U.S. cannabis industry is calling on federal lawmakers to do the same to avoid falling behind in the burgeoning global cannabis market. The National Cannabis Industry Association (NCIA), the largest trade association for legal cannabis businesses in the U.S., is urging Congress to pass comprehensive marijuana policy reforms that would allow states to determine their own marijuana laws, provide safe harbor to financial institutions that want to work with cannabis businesses, address unfair taxation, promote social equity in the industry, and permit free trade. NCIA is also asking U.S. officials to follow the Canadian government’s lead in pardoning people with marijuana convictions.

“The evidence is clear that regulating marijuana works in the states that have done so, and we are about to see that on a national scale in our neighbor to the North,” said Aaron Smith, executive director of the National Cannabis Industry Association (NCIA). “Congress needs to act now to level the playing field. Every moment they delay hurts American businesses and communities, and unnecessarily steers consumers to the criminal market.”

NCIA is also supporting efforts led by Rep. Lou Correa (D-CA) to change current Customs & Border Protection policy which prevents Canadians who are involved in the legal cannabis industry from traveling in the U.S. on business, even to states where cannabis is legal. Rep. Correa announced on Wednesday that he is gaining support from bipartisan members of Congress requesting that the Department of Homeland Security end this policy immediately.

“This sort of discrimination against the cannabis industry is outrageous,” continued Smith. “If people in any other legal industry were treated like this, or if it were Canada denying entry to U.S. citizens based on their professions, there would be national outcry.”

NCIA’s report titled “How the U.S. is Falling Behind in the Regulated Global Cannabis Market,” explains how a lack of federal regulation and the inability to expand beyond state borders means U.S. cannabis companies are constrained in their ability to grow and are at a competitive disadvantage to cannabis companies in other countries, with Canada and Israel being the most prominent examples.

The launch of Canada’s legal marijuana program comes as residents of four states prepare to vote on cannabis ballot initiatives in November, and as the issue plays an increasingly important role in politics. Michigan and North Dakota are poised to become the next states to make marijuana legal and regulated for adults, and medical marijuana initiatives will be on the ballots in Missouri and Utah.