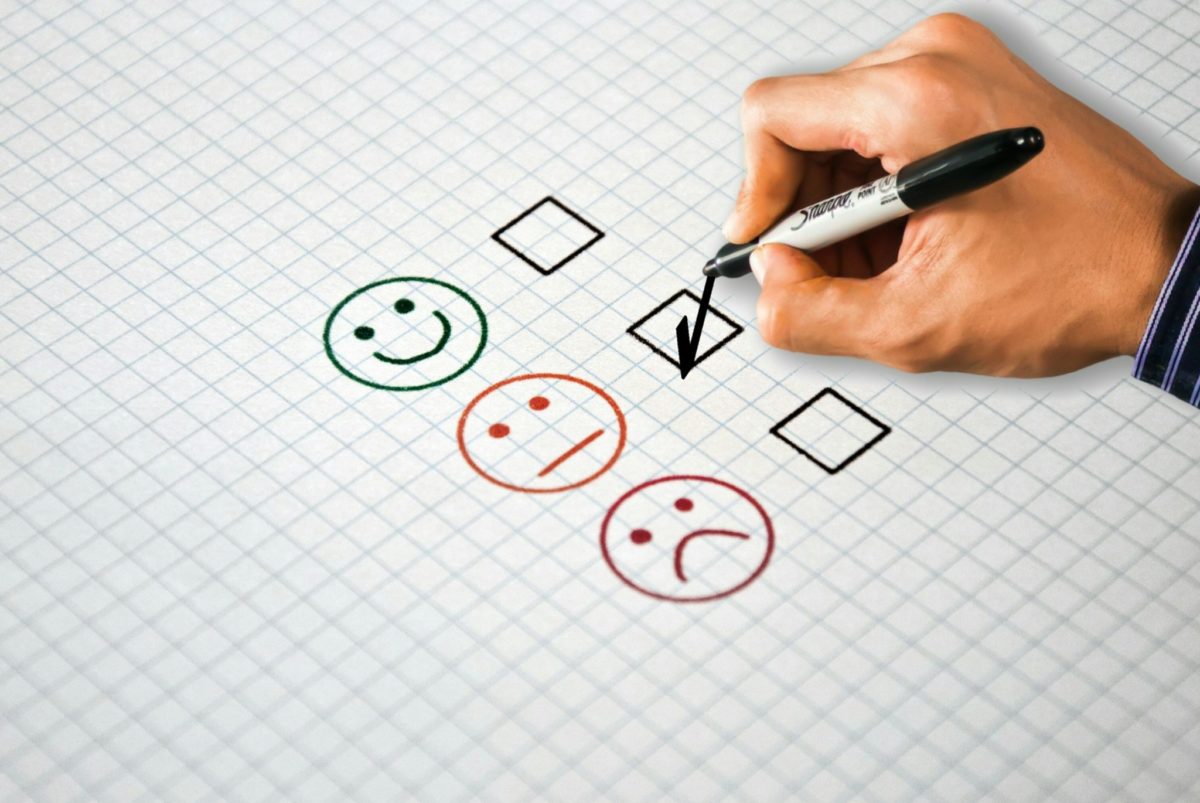 WASHINGTON, D.C. – With midterm elections less than a month away, the National Cannabis Industry Association (NCIA) released a Congressional Scorecard today to inform voters across the country on how their elected representatives have voted on marijuana issues. The scorecard provides the voting history of members of the House of Representatives on marijuana-related appropriations amendments that were considered between 2014 and 2016 as well as identifying cosponsors of the legal cannabis industry’s priority legislation in both the House and Senate

The six specific pieces of legislation that were considered in the scoring were to prevent expenditure of federal funds to interfere with state laws related to hemp production, medical marijuana, adult use cannabis programs, and cannabidiol (CBD); provide safe harbor to financial institutions to work with the legal cannabis industry; and allow doctors in the Veterans Affairs system to discuss cannabis with their patients and recommend it under applicable state laws.

The full scorecard is available at https://www.thecannabisindustry.org/2018scorecard.

“As more and more states move toward ending cannabis prohibition, it is becoming increasingly important for voters to know if their federal representatives are working to protect and promote their states’ successful medical and adult-use marijuana programs,” said Aaron Smith, executive director of the National Cannabis Industry Association. “We hope they will take a hard look at this scorecard, back the lawmakers who support common-sense cannabis policy reform, and hold those who are undermining their constituents accountable.”

The Congressional Scorecard follows the release of NCIA’s latest report, “The New Politics of Marijuana: A Winning Opportunity for Either Party,” which highlights the unprecedented voter support for marijuana policy reform and the legal cannabis industry, and how it will impact current and future elections nationwide.