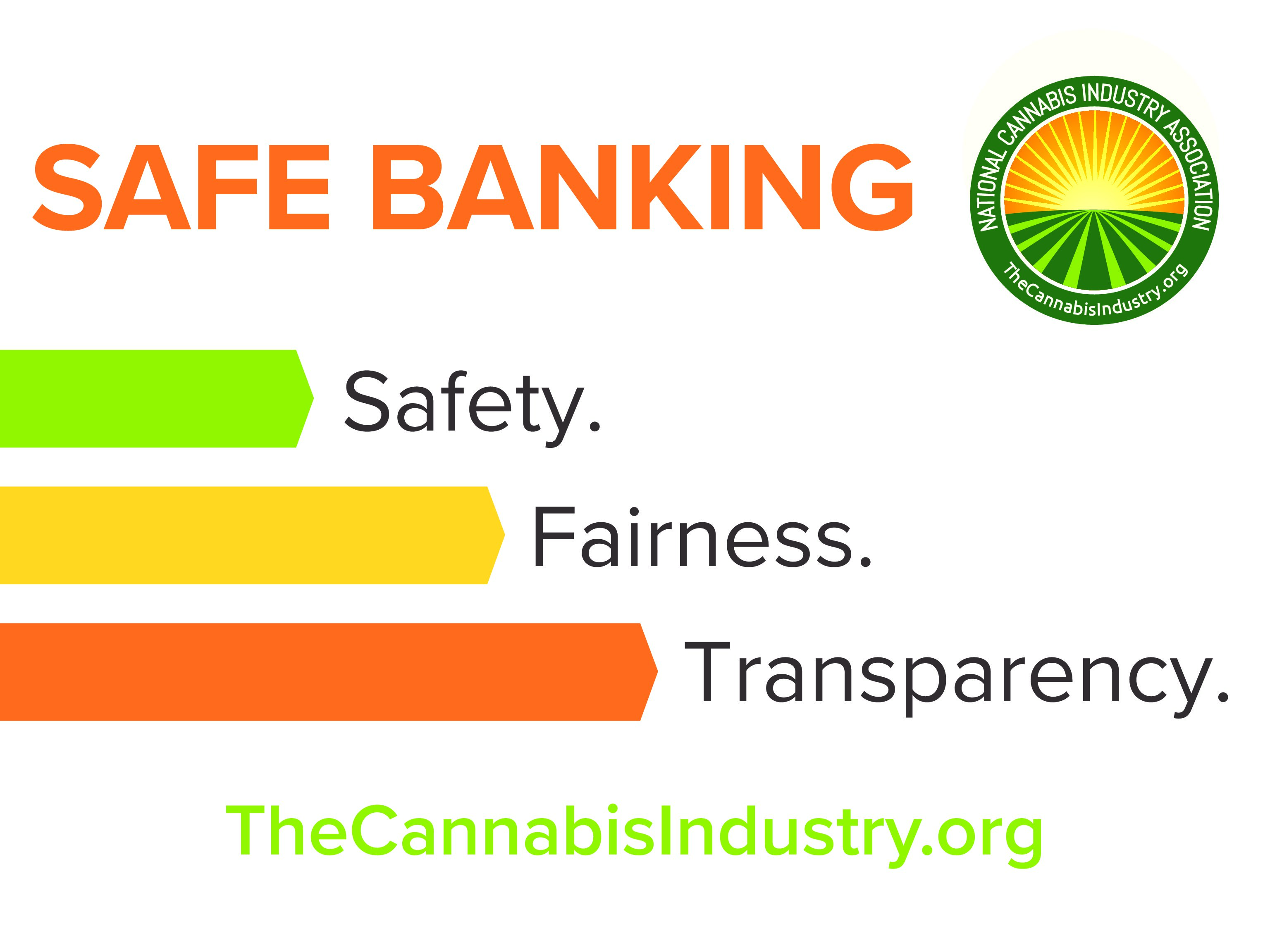 WASHINGTON, D.C. – The House of Representatives approved legislation again today that would provide safe harbor for financial service providers to work with cannabis businesses that are in compliance with state laws. The Secure and Fair Enforcement (SAFE) Banking Act, or H.R. 1996, was reintroduced in March by Reps. Ed Perlmutter (D-CO), Steve Stivers (R-OH), Nydia Velazquez (D-NY), and Warren Davidson (R-OH), and had 177 total cosponsors by the time of the vote. The legislation was approved by a vote of 321-101, including a majority of voting Republicans.

This is the fourth time that the House has approved the language of the SAFE Banking Act, initially as the first standalone cannabis policy reform bill ever passed by either chamber of Congress in 2019 and two more times last year as part of pandemic relief packages that were not approved in the Senate.

“We are incredibly grateful to the bill sponsors who have been working with us for the last eight years to make this sensible legislation become law and have shepherded it through the House time and again,” said Aaron Smith, co-founder and chief executive officer of the National Cannabis Industry Association. “The SAFE Banking Act is vital for improving public safety and transparency and will improve the lives of the more than 300,000 people who work in the state-legal cannabis industry. It will also help level the playing field for small businesses and communities with limited access to capital. It is time for the Senate to start considering the companion legislation without delay.”

Advocates are hopeful that Senate Banking Committee Chair Sherrod Brown (D-OH) will take up the bill in the near future so that it can begin to move through the upper chamber as soon as possible and become law before the end of the year.

The SAFE Banking Act would protect financial institutions from federal prosecution for providing banking and other services to cannabis businesses that are in compliance with state law, as well as help address serious public health and safety concerns caused by operating in predominantly cash-only environments. The legislation would improve the operational viability of small businesses by helping them reduce costs associated with lack of access to banking and increasing options for traditional lending that many small businesses in other fields rely upon. It would also mandate a study on diversity in the cannabis industry.