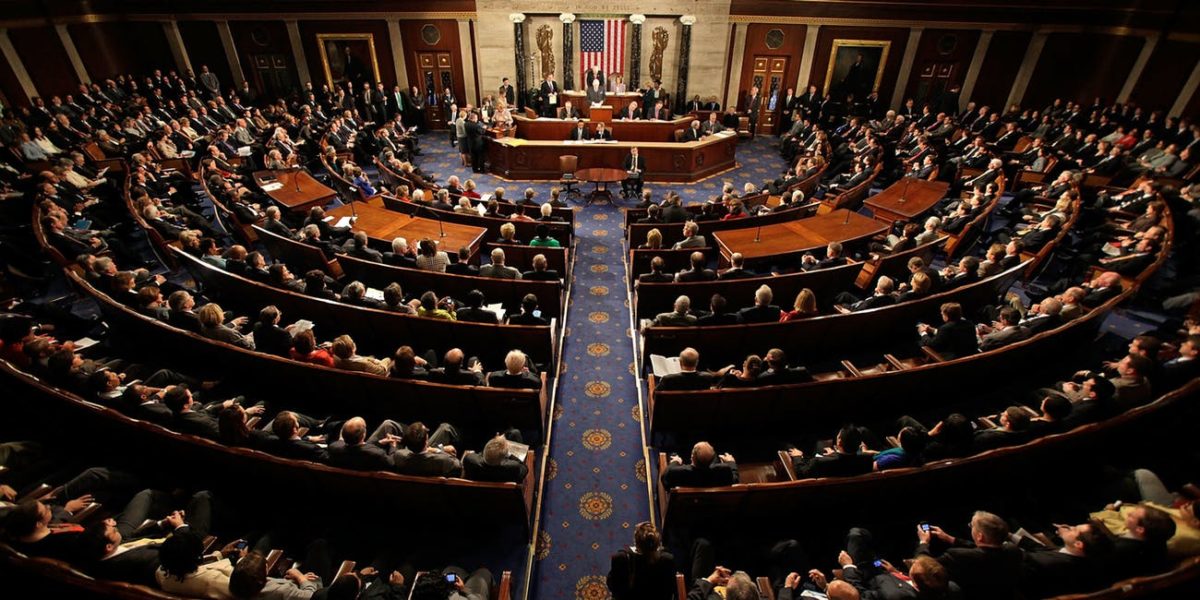 Progress on the SAFE Banking Act in the House and Senate

Less than two months ago, H.R. 1595: the Secure and Fair Enforcement (SAFE) Banking Act was marked up by the House Financial Services Committee, where it passed out of committee by a margin of 45-15. While the bill must still come to the House floor for a vote by the full chamber and then be taken up by the Senate, let’s take a look at where the bill currently stands.

As a refresher, the SAFE Banking Act would prevent federal banking regulators from punishing banks for working with cannabis related businesses that are obeying state laws or halting their services, taking action on loans made to those businesses, or limiting a depository institution’s access to the Deposit Insurance Fund. The bill would also protect ancillary businesses that work with the cannabis industry from being charged with money laundering and other financial crimes, and requires the Financial Institution Examination Council to develop guidance to help credit unions and banks understand how to lawfully serve cannabis businesses. In the House, the legislation was introduced by Reps. Ed Perlmutter (D-CO) and Denny Heck (D-WA), while the Senate bill was introduced by Sens. Jeff Merkley (D-OR) and Cory Gardner (R-CO).

When the House version of the SAFE Banking Act was introduced in March, you’ll remember it had a historic 108 original cosponsors. As of the beginning of May, the legislation currently has a whopping 172 cosponsors, with 17 members getting on the bill in April alone.

The Senate version of the SAFE Banking Act (S. 1200) was introduced in April with 21 original cosponsors. Currently, the bill is up to 25 cosponsors – that’s a quarter of the entire Senate! Notably, there are six Senators who are running for President in 2020 that have signed onto the legislation.

In addition to gaining more cosponsors in both houses of Congress, other government officials have also thrown their support behind the bill. In April, 27 state banking supervisors signed a letter addressed to congressional leadership that stated, “We urge Congress to consider legislation that creates a safe harbor for financial institutions to serve a state-compliant business or entrusts sovereign states with the full oversight and jurisdiction of marijuana-related activity.”

Even with all this progress and positive signs for the future, we still have some roadblocks in our path to ensuring this legislation crosses the finish line during the current session.

In the House, Republican support is still lagging despite bipartisan original sponsorship. With Republicans making up only 11% of the current cosponsors, we still have much work to do convincing the GOP members of the House to support this sensible legislation.

In the Senate, we will need all the support we can get in Congress to overcome the objections of a key committee head, Sen. Mike Crapo (R-ID), who is the chairman of the Senate Banking Committee. Sen. Crapo will determine whether the SAFE Banking Act can get its first hearing in the Senate, and his recent statements at a conference hosted by the Independent Community Bankers of America (ICBA) that this issue should be left to the Department of Justice highlight the need for us to keep building consensus and momentum to convince him otherwise.

Essentially, we’ve come farther than many thought we would, but there is still much work to do, and we want you to join us!

In just two short weeks, hundreds of cannabis industry professionals from all over the country will descend on Capitol Hill this month for the 9th year in a row for NCIA’s Annual Lobby Days. It’s more important than ever before to make your voice heard and advocate for the federal reforms our industry needs to truly thrive. Whether it’s access to banking for your business, much-needed federal tax reforms, or some of the many other struggles faced by our industry that could be remedied by congressional action, we need you to tell your stories on Capitol Hill with us on May 21-23. See you there!

Apply For A Scholarship to #CannaBizSummit Before May 15!