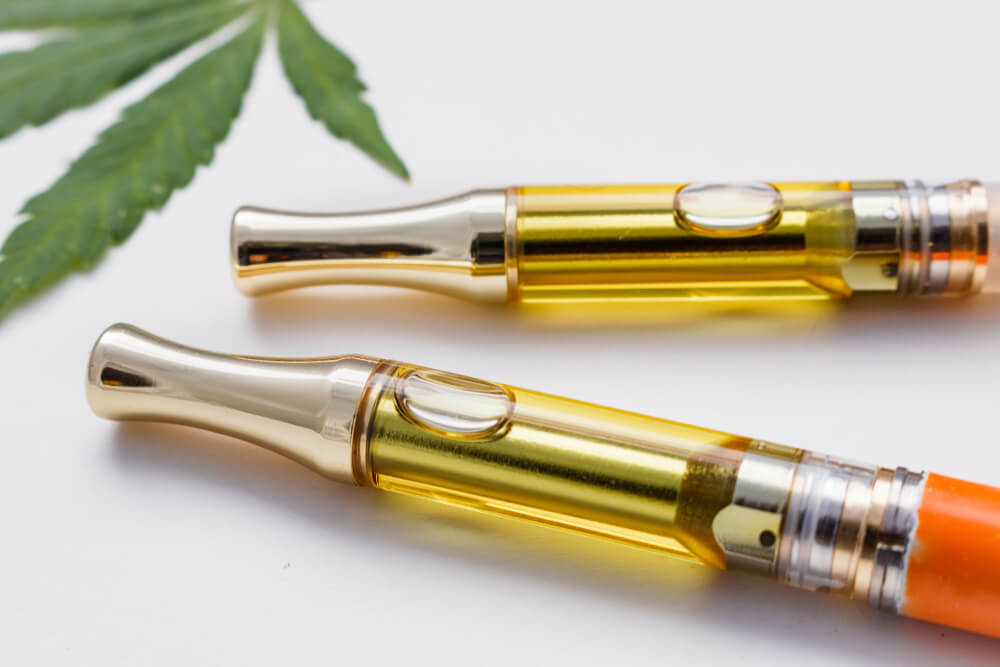 In response to the vaping crisis, NCIA’s Policy Council has formed a Safe Vaping Task Force. The purpose of the task force is to unify the industry by communicating clearly in response to press reports and state/federal governmental actions, and clearly articulating the state-legal cannabis industry’s obligation to act with integrity as responsible actors. The task force will be publishing summaries of recent developments and the cannabis industry’s response, producing and publishing a white paper on safe vaping, unifying the industry’s response, and engaging federal and state/local governments as appropriate. Members of the task force include medical doctors, scientists, cannabis license holders, and relevant ancillary businesses.

Here’s the latest about safe vaping from the news this week: