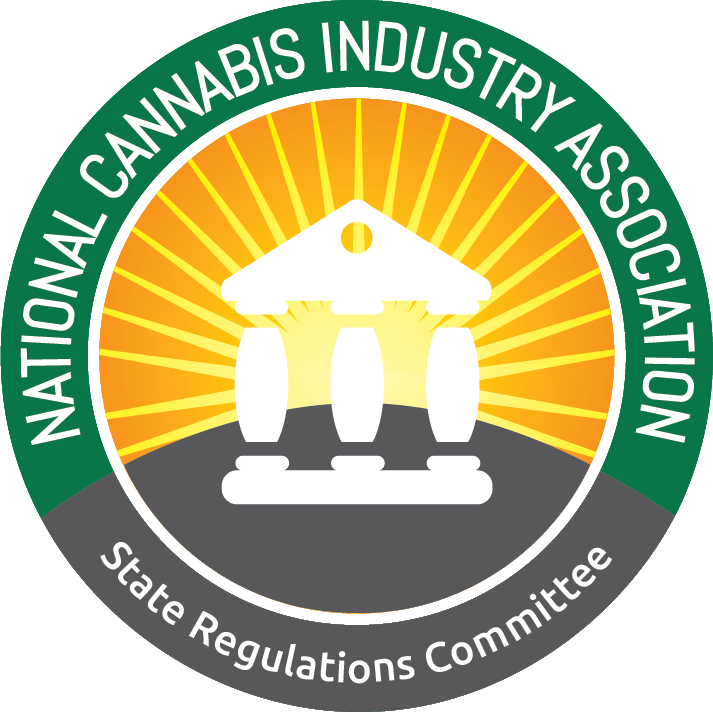 As 2018 came to an end, the FINAL proposed text of the permanent regulations for California cannabis were submitted to the Office of Administrative Law (OAL) by the three regulatory agencies – the California Department of Food and Agriculture (CDFA), California Department of Public Health (CDPH), and the Bureau of Cannabis Control (BCC). The cannabis regulations submitted to the OAL are currently undergoing a 30-day administrative review to ensure alignment with MAUCRSA and statutory requirements. These “final’ regulations shall become effective immediately upon approval/adoption which should be on/before January 16th 2019.

What “final” means in this evolutionary process of California cannabis regulations is debatable, as there are already several Assembly and Senate bills queued up to be put through the legislative tango and all three of the regulatory agencies have indicated that there will be further clean-ups and clarifications of the “permanent” regulations. Although there will assuredly be changes ahead, this is a highlight reel of where California Cannabis stands now.

For those that dug into the October redrafts, much of the substantial changes that occurred in that version carried over into the final proposed text. Here we will highlight the top eight changes impacting cannabis businesses in California.

The Final Statement of Reasons from the BCC, which also included responses to pertinent comments received during the previous 15- and 45-day comment periods, is where some greater clarity about the regulatory changes and intents can be found. It is by spelunking into these deeper caverns of reasoning where the sweet ore of further clarity can sometimes be extracted.

Here are 8 highlights for anyone interested in California cannabis.

In October we saw the expansion of the definition of ownership and financially interested parties that clearly sought to capture the identification of any and all warm bodies that stand to direct, control, or financially benefit from commercial cannabis. While there were some changes in sections §5003 and §5004 between the previous and current version, the scope and intent remained the same. One particularly vague line §5003.b.6.D “Any individual who assumes responsibility for the license.” was removed from the BCC’s definition of owner, this very line turned up over the in the CDPH’s update in §40102.a.4.D.

The Ownership and Financially Interested Parties disclosures dovetail into the White Labeling issues (See #2)  in that “Brand Owners” that may be licensing IP to contract manufacturers have been impacted by the prohibition on non-licensees conducting commercial cannabis business with licensees. In the response to comments in the FSOR was this gem of insight, “In response to commenter’s questions, if a licensee includes as one of their owners a brand-owner, the licensee can produce the branded products because in this case the licensee is not engaged in commercial cannabis activity on behalf of an unlicensed person. Because the owner of the brand is an owner of the licensee, there is no unlicensed person involved.” Of course, before everyone runs off and adds brand-owners as owners of their contract manufacturing business, let’s take a moment to reflect on the value and critical importance of a well-drafted contract.

From the BCC’s FSOR: “Initially, the Bureau determined that it was necessary to assist licensees with determining what types of activities may or may not be allowed under the Act and its implementing regulations. The initial proposed change identified certain transactions that would generally be considered commercial cannabis activities under the Act. However, the Bureau has determined that inclusion of the clarifying example transactions is causing more confusion. Accordingly, the Bureau has decided not to move forward with the proposed changes which identify examples of specific commercial cannabis transactions.” The definition of “commercial cannabis activities,” therefore, is an important one, and we can refresh ourselves on that one (Business and Professions Code §26001.k) “‘Commercial cannabis activity’ includes the cultivation, possession, manufacture, distribution, processing, storing, laboratory testing, packaging, labeling, transportation, delivery or sale of cannabis and cannabis products as provided for in this division.”

This has been a hot, hot topic, and there have been some great analysis articles of this provision that dig further into solutions and scenarios related to this section. Get thee to Google and find out more!

This was a big win for the industry! A substantial percentage of testing failures for “label claims” are due to products, previously required to be labeled with THC/CBD content prior to final testing (the one test that counts!) not falling within the 10% allowable variance threshold. It’s common knowledge that the science of cannabinoid testing is still getting dialed in, and the labs have some serious challenges in hitting the same tiny target twice. Especially when they are dealing with the vast array of cannabis product matrices, and an industry that it still learning about important things such as homogenization. The good news is, the CDPH now allows products to be labeled for THC/CBD content after that all-important final test, which should eliminate well-upwards of 50% of the product failures in California and ensure a steadier supply chain.

The cannabis industry has always been a place of innovation and loophole-finding. These regulations are an attempt to close some of those loopholes that seem to have created a situation where unlicensed tech platforms were enjoying the privileges of licensed commercial cannabis without undergoing the slings and arrows of local/state licensure and regulation. Seeing themselves outside of the regulatory purview, certain business claimed that agencies such as the BCC had no dominion over their activities. Well, they may have wanted to wait until the ink dried on the final regs before making such an assertion, as now it seems the BCC has expanded its reach to embrace all kinds of advertising, facilitating, and delivery platforms.

5. Delivery to a Physical Address

This was (potentially) a huge win for patient access, however, it remains to be seen how this truly shakes out. When the BCC added the line that “a delivery employee may deliver to any jurisdiction within the State of California” it caused some serious outrage from municipalities that have banned commercial cannabis activity, the League of Cities, law enforcement, and others that saw this as a huge overstepping of the local authority ensured by Prop 64 and MAUCRSA. The LOC even launched a “wandering weed” campaign, in response to which it seems that a subsection that includes “a restriction on delivering cannabis goods to a school providing instruction in kindergarten or any grades 1 through 12, day care center, or youth center” was added to the regulations, for clarity. Whether the OAL will approve as is, and how this interacts with local bans, tax requirements, and law enforcement, and lawsuits… stay tuned! While the BPC (§26090.e & 26080.b) explicitly prohibits a local jurisdiction from preventing delivery, and transportation, of cannabis goods on public roads, it does not prevent localities that have banned commercial cannabis in their area from adopting ludicrous tax rates for deliveries that would in effect ban via taxation delivery in their area.

6. Sale of Non-Cannabis Goods (aka No Hemp)

While the seeming victory of the Farm Bill has folks leaping with joy for the future of hemp, statements from the FDA and other agencies have certainly rained on the parade of many a CBD vendor. Add to that the collections of California cannabis regulations that in effect eliminate hemp-derived CBD from cannabis dispensaries and products.

“In addition to cannabis goods, a licensed retailer may sell only cannabis accessories and any licensee’s branded merchandise.” (BCC §5407)

This limitation for retail (and retail delivery) is further clarified in the BCC’s FSOR in their responses to comments:

Combined with the retail prohibition on non-cannabis products, this trifecta from the CDPH extends that prohibition to manufacturers:

For now, it seems, non-cannabis derived CBD is DOA in CA.

8. OSHA Training for Everyone!

“For an applicant with more than one employee, the applicant shall attest that the applicant employs, or will employ within one year of receiving a license, one supervisor and one employee who have successfully completed a Cal-OSHA 30-hour general industry outreach course offered by a training provider that is authorized by an OSHA Training Institute Education Center to provide the course.”

As with everything in life, more will be revealed as we get deeper into 2019. 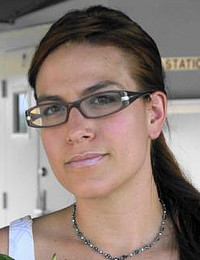 Juli Crockett is a member of the NCIA’s State Regulations Committee and is Director of Compliance at MMLG. Slides from Juli’s recent Workshop on this topic are available for download here. You can also watch the workshop video in its entirety on MMLG’s Facebook page.