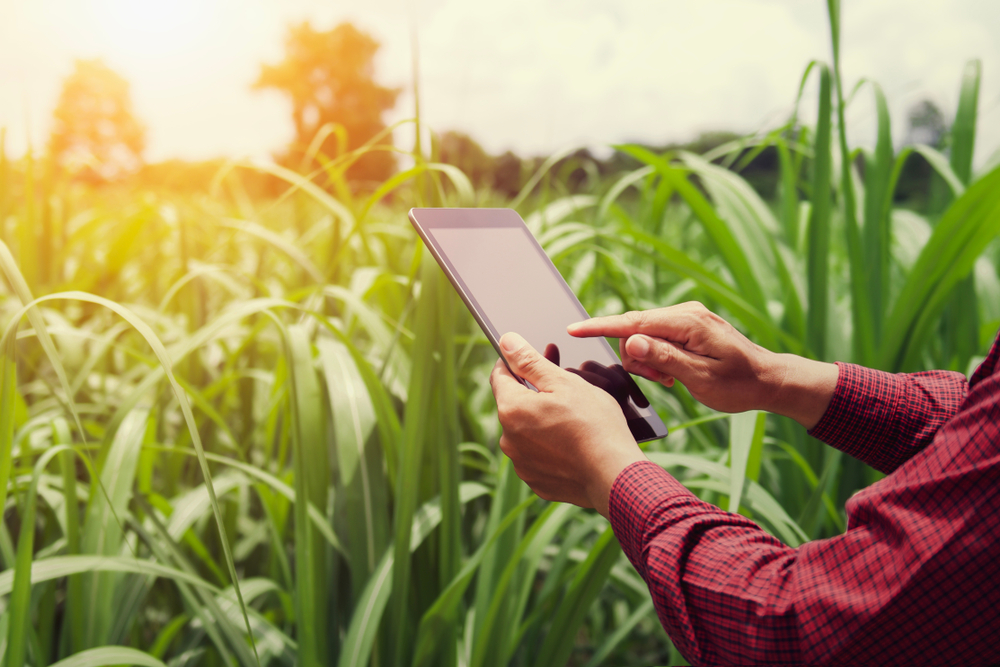 The COVID-19 pandemic and subsequent recession powerfully demonstrated that the cannabis industry is providing essential medicine and products to countless Americans, as well as creating jobs and tax revenue. Retail sales of medical and adult-use cannabis in the United States were on pace to eclipse $15 billion by the end of 2020, and if you include ancillary products and services, the industry is estimated to reach $68.4 billion in 2021. The U.S. cannabis industry is experiencing rapid job growth, boasting an estimated 300,000 full-time jobs in 2020. Those numbers are expected to almost double by 2024. Over the next four years, the industry is expected to add nearly 250,000 full-time equivalent positions. By comparison, roughly 271,000 people currently hold beverage manufacturing jobs. These numbers demonstrate with sureness that the U.S. cannabis industry is on a high-growth trajectory, which makes it imperative that the market operate under a practical regulatory framework that benefits both regulators and operators.

Most states that have approved some form of legal cannabis sales (medical and/or adult-use) have also selected a single, mandated technology platform that all operators must use to track and trace their cannabis seeds, plants, and end products. Some iterations of the current track and trace model — which is primarily centralized approach — sets businesses, employees, and regulators up to fail. Of course, it also further limits the competitiveness of the regulated market with the unregulated market, and the ability for policymakers to be confident that cannabis consumers in their states are obtaining taxed, tested, and regulated products.

Local governments are missing out on tax revenue, and businesses (both large and small) are forced to spend unnecessary resources on a system that is fundamentally flawed. The centralized model, contracting with one specific software provider, and mandating operators to use that software provider in order to stay compliant, is wreaking havoc on the entire U.S. cannabis industry and is not sustainable for a federally-legal and global supply chain.

As a team, the National Cannabis Industry Association’s State Regulations Committee’s Technology and Compliance Subcommittee has spoken to regulators, operators, and international technology providers in the interest of presenting a practical track and trace solution to benefit the industry as a whole. This is the first blog in a series that will highlight the issues that cannabis operators and regulators are facing because of the current centralized state-mandated track and trace model. We propose that the U.S. cannabis industry operate under a more practical framework that has a higher probability of success for regulators and cannabis businesses through slight changes and improvements based on proven best practices.

The History of Track and Trace in the U.S. Cannabis Industry

Track and trace systems serialize assets to identify where assets are (track) and to identify where assets have been (trace). Track and trace is not something new. It is the globally acknowledged standard for product movement and reconciliation in both the Pharmaceuticals and Consumer Packaged Goods (CPG) industries. A secure track and trace system combines material security and information security elements to confirm assets are legitimately produced and sourced, following a pre-defined and auditable path.

As the regulated cannabis markets started to take shape and mature in 2012, one of the driving factors that shaped the need for a track and trace system was the 2013 U.S. Department of Justice Cole Memorandum (Cole Memo). The Cole Memo indicated for the first time that the federal government would only intervene in states that failed to prevent criminal involvement in the market, sales to youths, and illegal diversion to other states.

The first four states to legalize adult-use cannabis were Colorado, Oregon, Washington, and Alaska. All four of these states instituted a market-based licensing system to regulate the commercial activity of cannabis sales. The intentions of the newly instituted policies were two-fold: protect consumer health and minimize diversion, both of which align with the core principles of the Cole Memo. To meet these intentions, the states instituted procedures for inventory control and tracking documentation using a state-mandated centralized model, in an effort to create a transparent and controlled system of oversight within the cannabis industry.

As the industry has developed over the years, most states that have approved some form of legal cannabis sales have selected a single mandated technology platform that all operators must use to track and trace their cannabis seeds, plants, and cannabis products. As shown in Figure 1, the majority of legalized states have chosen METRC as their exclusive contractor of track and trace services.

A Scalable and Sustainable Track and Trace Solution

The legal cannabis market has changed significantly since 1996 and it is important for the industry to re-evaluate the intention and implementation of track and trace. Regulatory bodies contracting with one track and trace technology provider and mandating operators to use that specific provider in order to stay compliant is problematic for many reasons. Time has shown that the current centralized model is fiscally irresponsible and ultimately counterproductive, with significant negative externalities, including ethical concerns such as anti-trust issues. Most recently, an Oklahoma cannabis operator (seeking class-action status) initiated litigation against the state’s Medical Marijuana Authority (OMMA), alleging that the state exceeded its authority by requiring licensees to pay for a state-mandated track and trace program, and that the state’s contract with METRC creates an unlawful monopoly, among other claims.

To provide an analogy, let’s think about how businesses are required to report taxes. The IRS sets out certain rules and every business must report their income and assets according to that framework. Technology providers (such as TurboTax, Tax Slayer, H&R Block, etc.) have built scalable products to support businesses in reporting their taxes. The IRS does not mandate that businesses use one single specified software in order to report their taxes. Doing so would kill competition, introduce a monopoly, and eliminate any incentive for the technology providers to improve their product. By the IRS allowing free competition over the realm of tax preparation and processing software, the public benefits from the technology companies being incentivized to update and improve their software features and benefits.

The centralized model is crippling the entire industry as system failures are occurring on a more frequent basis, and its after-effects are causing a more detrimental and wide-ranging impact as the industry grows at an exponential rate. Most recently, METRC’s integration functionality (how third-party business operations software communicates to the state’s system) was down for more than fourteen days in California, causing significant problems in the nation’s largest cannabis market. One software provider and its tag-producing partners are benefitting, while setting industry regulators and operators up to fail. One software provider cannot meet the current or future needs of regulators and operators, especially not on a national level. Meanwhile, there are many excellent software providers that specialize in track and trace. The free market should determine the most efficient and user-friendly approach to allow businesses to stay compliant and accurately report to the appropriate regulatory authorities.

By leveraging the knowledge and experience the industry has gained over the last 20 years, we can incorporate best practices from other industries’ and other markets’ track and trace systems, and set regulators and operators up for success.

Join us as we dive deeper into the issues surrounding compliance and track and trace in the cannabis industry. Our multi-part blog series provides an in-depth look into the technical shortcomings of the current centralized approach and provides a roadmap for implementing a distributed model approach. Some of the disadvantages we will cover in the subsequent posts include:

Impact of System Failure: The current centralized model provides a single point of failure: if the system goes down, all licensee operations must stop operating entirely. In some cases, operators may manually record activity during a system failure, and then manually enter the activity when the system resumes. This introduces a high risk of human error. No backup system or alternative means of recording through the use of technology exists since the state relies on only one system.

Challenges with Scalability: The history of performance with centralized track and trace systems demonstrates that there are significant challenges in scalability because of multiple system failures and shutdowns. The system would benefit from a more advanced track and trace capability, specifically with its API (Application Programming Interface). Many times it is not the technology of the licensee system, but the technology design of the state-mandated systems.

Fiscal and Environmental Impacts: Licensees are required to purchase plant and product tags from the single state-mandated vendor, which creates a fixed price system that is typically not in favor of a licensee. It is also creating a sustainability issue in the industry, as the plant and product tags are single-use. More operators are speaking up about the waste it is generating in our cannabis industry.

Interested in joining us in establishing an effective and scalable track and trace framework for regulators and operators in the legal cannabis space? Click here to stay updated on the State Regulations Committee, and the efforts that it’s Technology and Compliance Subcommittee are taking to improve and advance track and trace nationally. Let’s close the informational gap between operators and regulators, and help the entire industry move forward together.

Stay tuned for the next two blog posts in our multi-part series!

Member Blog: 9 Standard Operating Procedures Every Dispensary Should Have