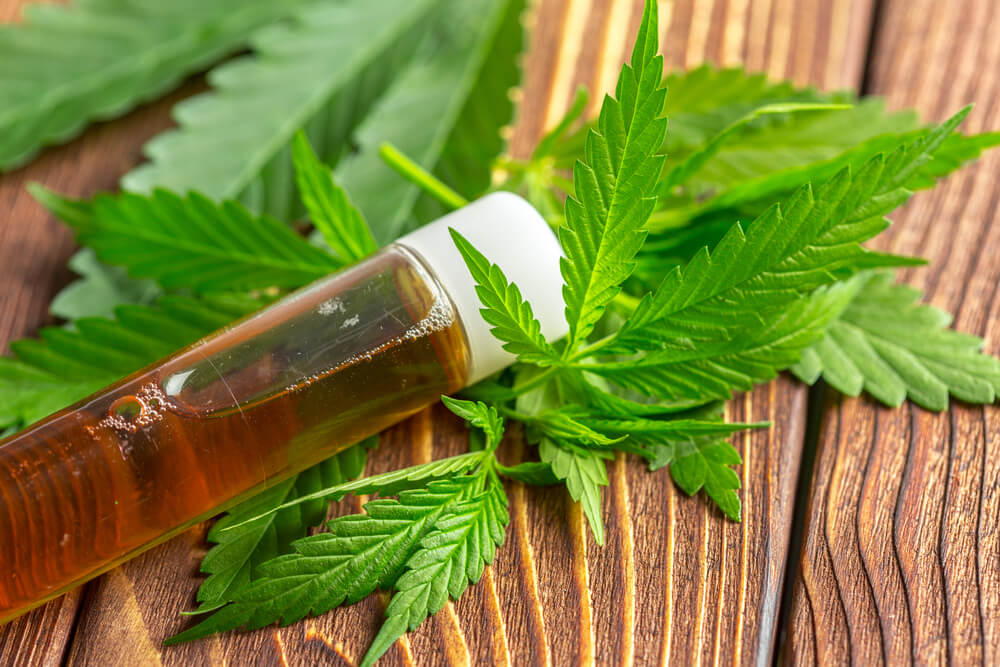 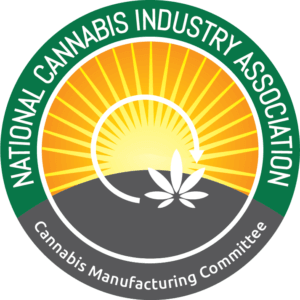 From the taste of your fruits and vegetables to the aroma that travels from trees and flowers in bloom, terpenes are the organic compounds that play a vital role in the flavors and smells we experience daily. Terpenes are common ingredients that are used in many industries such as food, cosmetics, tobacco, and pharmaceuticals. Therefore, the information on the safety of terpenes in these industries can be used for determining the safe use of terpenes in a wide range of product applications.

Terpenes are currently being introduced into a variety of adult-use and medical cannabis preparations across the U.S. and hemp-CBD markets around the world for both flavor and functional purposes. Much research has been and still is being conducted on the therapeutic effects of terpenes and their synergistic effects when used in conjunction with cannabinoids. The strong research background supports the benefits of infusing terpenes into cannabis extracts, both in reference to endogenous terpenes found naturally in the plant and those terpenes that have been added back into preparations from other botanical sources. Therefore, almost every manufactured cannabis product contains a percentage of terpenes. However, the clear lack of understanding of the full potential of the terpene profiles, and misuse of these volatile, fragile compounds bring up various misconceptions regarding terpene safety versus their efficacy in creating an elevated user experience.

As terpenes make a significant contribution to the quality of cannabis products, which varies from one consumption method to the other, it is highly important to utilize the most advanced knowledge regarding terpenes in order to maximize their potential while maintaining product safety.

Terpenes are a naturally occurring constituent in resin cannabis extracts. Terpenes have been incorporated into vaporizable formulations in the form of pre-filled cartridges. These terpene formulations are designed to produce specific effects based on the creator’s intentions, or the terpenes are simply reintroduced to mimic the source material since the extracts are often refined to the point that they have little or no taste (i.e., lost their original essence).

Inhalation of these volatile molecules leads to quick absorption of the compounds via the lungs and directly into the bloodstream. The high solubility of monoterpenes in the blood and hydrophobic medium suggests a high respiratory uptake and accumulation in fat tissues ( Falk 1990a). This was confirmed by recent studies of uptake and elimination of a-pinene and 3-carene in humans (Falk 1990b, Falk 1991b). The bioavailability range via inhalation of alpha pinene, camphor and menthol has been studied and reported to be 54-76% (Kohlert 2000) which is relatively high compared to oral bioavailability. Therefore, terpenes via inhalation are an efficient route of administration which allows low dosage of terpenes.

When examining terpene infusion, the points below should be taken into consideration:

By using position papers such as the ANEC Position Paper on E-cigarettes and e-liquids, suggestions regarding terpene limits can be made for cannabis inhalable products. It is important to mention that the final decision on added terpene amounts and determination of product safety is the sole responsibility of the manufacturer based on their assessments, internal procedures, and local regulations.

The following numbers are the suggested infusion percentage of specific terpenes in E-liquid. This suggestion was calculated by using DNEL (Derived No Effect Level) levels in inhalation as well as frequency of puffs a day.

On average, E-liquid users take 500 puffs a day (ANEC position paper), whereas cannabis users take around 9 puffs a day. Therefore, the suggested terpene limit percentage in cannabis inhalables may be higher than E-liquid due to the lower daily usage.

Terpene presence in foods of plant origin and in herbs with functional properties has led to further exploration of their bioavailability following oral consumption. The research on terpenes’ bioavailability is commonly done through medicinal plants since they are subjected to digestion within the mouth and stomach before accessing the small intestine. Bioavailability through oral ingestion is affected by mechanical actions, enzymatic actions, and different pH conditions, Transformations into usually more water-soluble and more readily excreted in the urine compounds affect this process as well. These transformations appear mainly in the liver, but also in the gastrointestinal tissue, lungs, kidneys, brain, and blood ( Furtado 2017) Several studies have shown that terpenes consumed orally are absorbed through the gastrointestinal tract and are bioavailable as soon as 0.5 h after intake, reaching their peaks between 2 and 4 h (Furtado 2017, Papada 2018).

Terpenes are commonly used as flavor ingredients and their usage guidelines are clear when used in foods, such as the FEMA values table below. However, when terpenes are used for therapeutic purposes, the suggested dose in food is not fully researched, and the balance between flavor and functionality is still yet to be determined. Basing the dosing according to flavor guidelines is a good place to start. Upper limits should be defined by safety limits such as the DNEL values table found below.  It is important to use natural, Food Grade terpenes that are backed up with certificates of analysis and are safe to ingest.

The Flavor and Extract Manufacturers Association of the United States (FEMA) has developed an innovative program utilizing the GRAS concept to evaluate the safety of flavoring substances. The FEMA GRAS program began in 1959 with a survey of the flavor industry to identify flavor ingredients then in use and to provide estimates of the amounts of these substances used to manufacture flavors. This database provides information on all ingredients that have been determined to be “generally recognized as safe” under conditions of intended use as flavor ingredients. According to The FEMA GRAS assessment – aromatic terpenes used as flavor ingredients are ubiquitous throughout the food chain; and therefore, not surprising that they serve as effective flavoring ingredients.

The below table presents the average maximum usage levels of terpenes used as flavors in several product types as provided by FEMA.

*Point of thought*: Since terpenes in the cannabis industry are mostly infused in cannabis-based products, the frequency of usage of such products is lower than regular food products.

Additional safety data can be gathered from reviewing reports from governmental agencies such as European Chemicals Agency (ECHA). The following data about the DNEL (Derived No Effect Level) in the category of General Population was collected from ECHA website. These numbers may be used as a guideline for maximum daily intake via oral administration:

Terpenes are lipophilic, small, and nonpolar molecules that are considered to be the largest group of natural fragrances. Terpenes can easily penetrate the skin and enhance transdermal delivery (Aqil 2007) and can potentially aid cannabinoid transdermal delivery. Terpenes are also known to have several dermal benefits including anti-inflammatory (Maurya 2014), wound healing (d’Alessio 2014) and anti-acne (Yuangang 2010). Terpene bioavailability via transdermal delivery ranges between 3-12% depending on the type of terpene, medium and application (Brain 2007, Gilpin 2010). Following topical application, maximum plasma levels of terpenes are reached within 10 minutes (Kohlert 2000).

While some terpenes are known as dermal irritants, the severity of the irritation may depend on their concentration. These should not be used on any inflammatory or allergic skin condition and should always be appropriately diluted. The oxidation of terpenes can increase risk of causing skin reactions because the oxides and peroxides formed are more reactive. This can be seen with (+)-limonene, δ-3-carene and α-pinene and arise due to the formation of oxidation products, some of which are more sensitizing than the parent compound. For this reason, proper storage of terpenes is required to preserve their effectiveness and decrease the risk of adverse reactions.

The table below lists commonly known allergenic terpenes, and for this reason, should be declared on the packaging or in the information leaflet if the concentration of these allergenic fragrances is higher than the permissible concentration of 0.01% in shower gels and baths (rinse-off products) and higher than 0.001% in body oils, massage oils and creams (leave-on products)

The International Fragrance Association (IFRA) defines which compounds represent a potential allergy risk and determines their maximum concentration to produce safe cosmetic products. IFRA also issues recommendations for the safe use of fragrance ingredients, which are published in the IFRA Code of Practice and its guidelines. In the below table, there can be found specific infusion recommendations for specific terpenes.

Testing of terpenes in dermal products can be achieved safely by making a sample product with terpene formulation infused at 0.5% to 5% concentrations in petrolatum. Patch testing can be a useful technique to detect and avoid skin reactions.