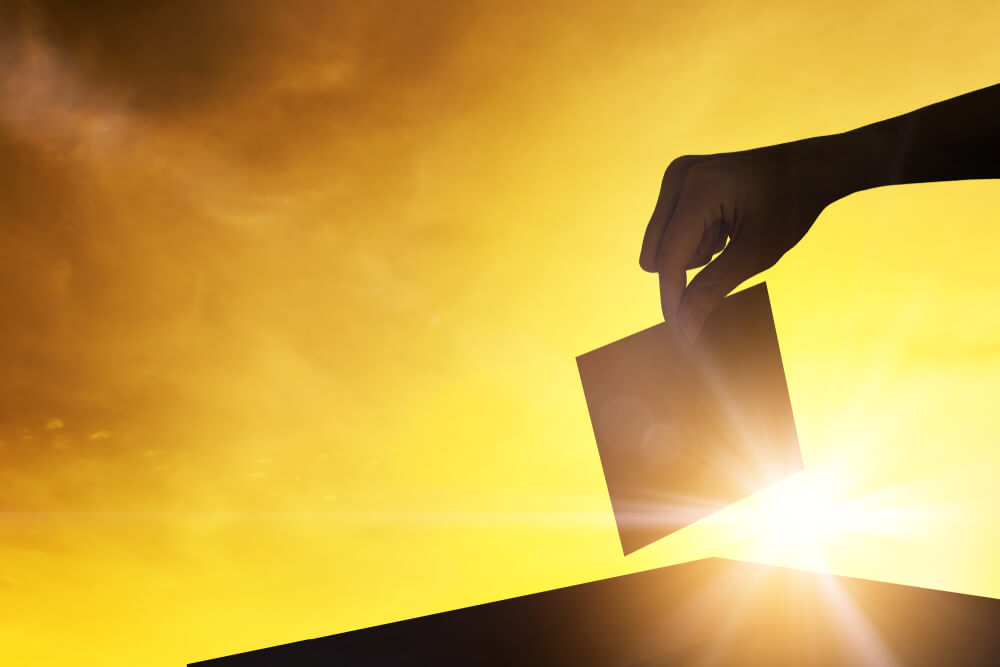 While the country waits for the outcomes of national elections that could very well impact the future of cannabis policy reform advocacy, we do have a LOT to be happy about today!

Last night, adult-use and medical ballot initiatives SWEPT the elections, passing in every state in which they were considered!

Voters in Arizona, Montana, New Jersey, and South Dakota all passed measures making cannabis legal and regulated for adults. South Dakota also approved a medical cannabis initiative by an even greater margin, and was joined by Mississippi where an overwhelming majority of voters not only supported medical cannabis but chose the much more comprehensive of two competing options.

You can learn more about these initiatives here and how they fared in the elections here.

There are a lot of important milestones and lessons to observe from these historic results.

First, let’s talk about New Jersey. Roughly two thirds of voters in the state approved this ballot measure, which was referred to them after lawmakers were unable to pass similar legislation last year. This is a big jump in ballot approval margins; before now, the most popular legalization referendum was in California, which approved Proposition 64 in 2016 with 57% of the vote. That’s a 10% margin increase in just four short years! The large population and huge market potential (more than $1.5B by 2025) are sure to have a major impact on the industry. Regionally, passage of this initiative is certain to add urgency to adult-use cannabis regulation efforts in states like New York, Pennsylvania, Connecticut, Delaware, and Rhode Island.

South Dakota also set a record by becoming the first state to approve an adult use law before having an established medical cannabis system, and in a very conservative state no less! Voters supported both medical and cannabis initiatives despite strong opposition from the governor and other officials.

In Arizona, after voters narrowly defeated a legalization initiative in 2016, a significant swing brought a 10% increase in support resulting in passage. This long-overdue change is especially important because Arizona is the only state where simple possession is a felony and nearly 15,000 people are arrested every year.

So what does this mean for future reform efforts?

First and foremost, the passage of the adult use initiatives means nearly 34% of Americans now live in states with laws making cannabis legal and regulated for adults. These four states account for roughly 60,000 marijuana arrests every year, mostly for simple possession. Congressional representation of states where cannabis is legal for adults will increase by 29 representatives and eight senators. This doesn’t guarantee their support for cannabis legislation, but it certainly increases the chances.

Second, passage of cannabis policy reform initiatives in conservative states like Mississippi, Montana, and South Dakota should send a signal to Republican lawmakers in Congress that this is an issue that they can support, and one which they will face political consequences for impeding. The fact that all three of these states had multiple cannabis-related issues on the ballot and voters were not swayed or confused is a testament to the will for change in these areas and a growing understanding of the issue.

Long story short: more and more states will continue to enact sensible, modern cannabis policies in the coming years, and every state that does so will help add to the chorus of voices from the public and in Congress calling for an end to outdated federal prohibition policies.