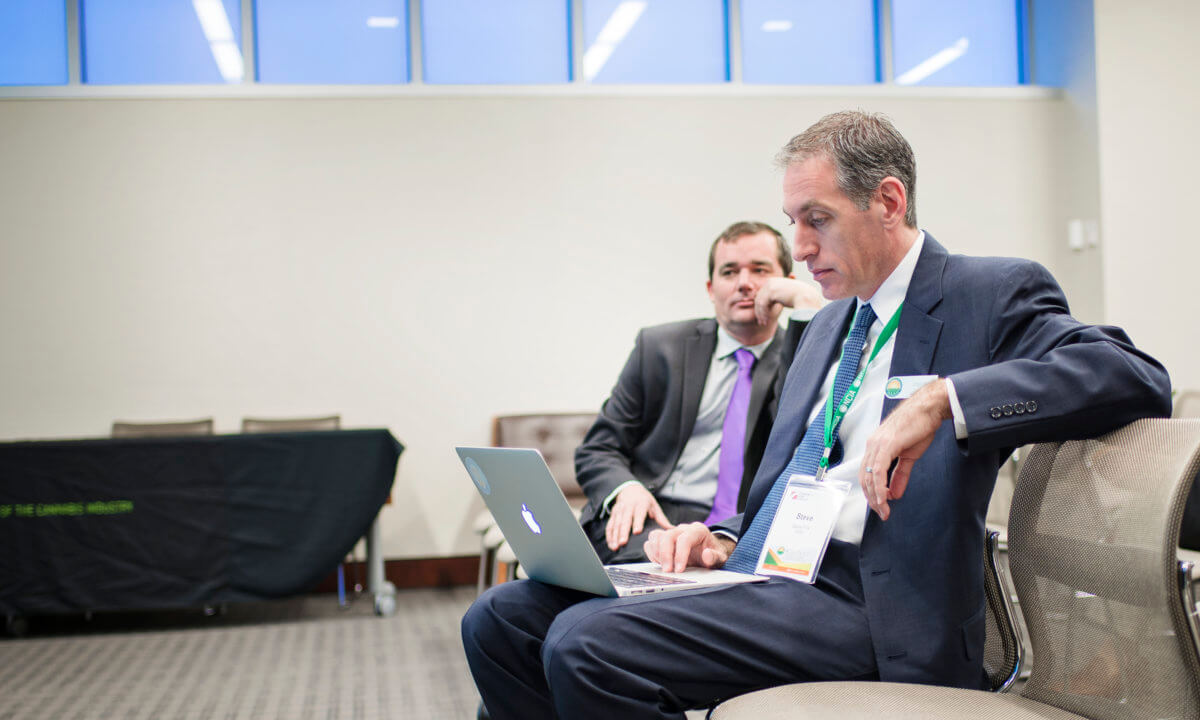 In Memory of Steve Fox

Today, 70% of Americans support the end of cannabis prohibition and almost four in every ten adults have access to regulated, legal cannabis for their own use — no questions asked.

We are on the precipice of the end of federal prohibition, with even the Senate Majority Leader calling regularly for his chamber to advance legislation that would legalize cannabis. In 2012, when Colorado voted overwhelmingly to amend their constitution to create the adult-use cannabis industry, it seemed incredibly unlikely – even in that moment of success – that we’d see the explosion in progressive policy and normalization coast-to-coast in marijuana that we have.

For those that were fortunate to know Steve Fox, though, our present felt more like an inevitability than anything else. Remembered as an energetically empathic and enthusiastic advocate, anyone who has enjoyed any part of the legal cannabis boom owes a moment of peace to Steve’s memory.

Steve was one of the first political power players to turn their attention to cannabis, long before it was polling at a place where prominent politicians were tripping over themselves to attach themselves to 420-friendly policy. Building on momentum from the medical cannabis movement and championing the personal liberties being accosted by the overcriminalization of cannabis, he had an immediate and lasting impact when he arrived on Capitol Hill.

In 2002, only five years after the first state decriminalized cannabis for medical use, Steve was the lone full-time cannabis lobbyist in Washington, D.C., pushing for federal reform in our nation’s capital on behalf of Marijuana Policy Project. He answered the call for justice long before most others heard it, championing cannabis as a proxy for his own views on societal justice and individual freedom.

Dedicated to a clear set of righteous ethics, armed with his passionate voice for sensible reform, Steve worked incredibly hard and with every tool at his disposal to do the right thing, in the correct way. While drafting and campaigning for Colorado’s Amendment 64, which would be the nation’s first to legalize cannabis for adult use, Steve never took his eyes off the need for succinct and coordinated efforts for the community that would grow in a patchwork across a country opening their markets state by state.

It was in 2010 that he and I, fellow Marijuana Policy Project alums, set out to answer that call for a single voice to speak on behalf of the emerging industry and founded the National Cannabis Industry Association. Recognizing that his incredible energy, rarely slowed, would serve best in his lobbying efforts, Steve opted to become the first Secretary of the NCIA Board of Directors and worked with and around — though never in — his own organization for the next decade.

At the time, after the release of the Ogden Memo by the U.S. Justice Department directing prosecutors not to prioritize the use of federal resources to prosecute patients with serious illnesses or their caregivers who are complying with state laws on medical marijuana, cannabis policy was wide open.

An industry association, uniting all voices and allowing for progressive policy to be pushed in a single stroke, remains only one of Steve’s legacies. Though his work is unfinished, we are all fortunate that he inspired dozens of passionate activists, lobbyists, and policy writers who are dedicated to seeing it done in his memory and with his spirit.

If you’ve enjoyed any of the benefits of legal, regulated, adult-use cannabis — whether it is your own personal consumption, better schools from taxes, a safer neighborhood — please consider contributing to the GoFundMe set up by VS Strategies to support his wife and daughters in this difficult time.

Protected: Committee Insights | 4.7.21 | Hot Topics for Accounting and Tax for the Cannabis Industry