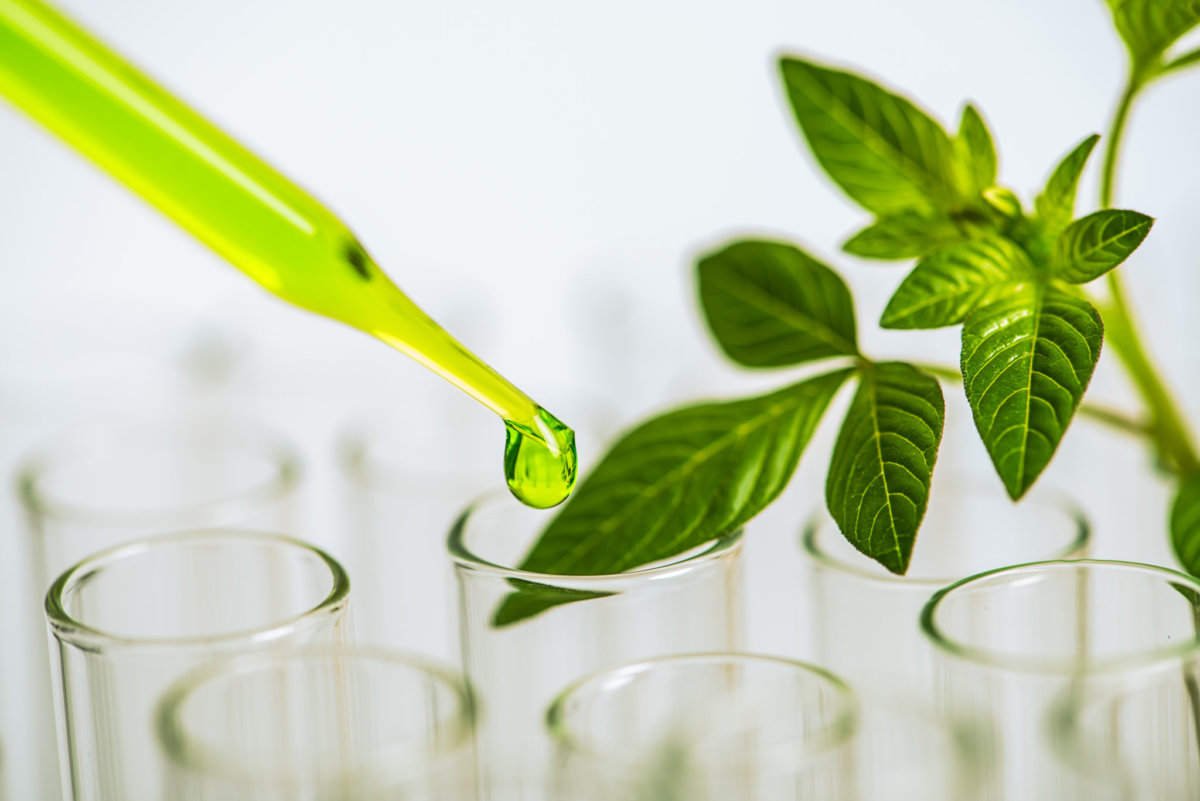 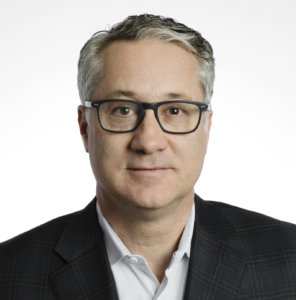 Democracy requires active participation. Of course, that starts with VOTING in November, but it doesn’t end there.

When Executive agencies request public comment on proposed rulemakings, it’s important that anyone with a stake in the issue chime in. This process is governed by the Administrative Procedure Act, and agencies are required to consider any such comments filed by members of the public. The more comments submitted, the more likely that the Executive Branch will take them into account.

This week, NCIA did its part by filing public comments in response to DEA’s proposed rulemaking on cannabis research. It is our view that instead of facilitating research, this proposed rulemaking (and any subsequent rules that codify DEA’s plans) will serve only to further hinder research and indefinitely delay any potential positive outcomes. And that is not a positive development for the industry. Because we believe that these proposed rules would radically overhaul how medical cannabis can be researched, we opposed this rulemaking in its entirety. We encourage the industry to file public comments expressing similar concern. So, get typing – because this is a very important rulemaking for the cannabis industry.

The success of modern medicine is dependent on sound implementation of evidence-based medicine. Expanding research capability is of critical importance for NCIA’s nearly 2,000 members who serve consumers and patients across the nation and who have a vested interest in knowing as much as possible about the medical properties of the cannabis plant. The reasons why the U.S. lacks sufficient data on the medicinal use of cannabis are simple — supply and quality. Plainly, there is not enough cannabis being grown by the University of Mississippi for meaningful research by NIDA. The quality of the cannabis produced is also objectively unsuited for medical research or rigorous clinical trials. Better quality cannabis and more easily accessible supply are greatly needed. Research is also needed to make better decisions about the myriad potential uses of cannabis and for better policy-making, including legislation and drug scheduling decisions. DEA’s attempted rulemaking would do nothing to solve either of those problems. In fact, it is more likely that these proposed rules would, in fact, obstruct research by leaving the most experienced cultivators on the sidelines.

Our most significant objection is related to the power grab by DEA. Plainly, a law enforcement agency should not be in charge of any aspect of this process. Instead, NCIA believes that one of the many qualified public health agencies in the federal government (i.e. Health and Human Services, National Institutes of Health, etc.) should manage all of the processes related to research into the medical benefits of cannabis, including making decisions about who might qualify to grow and sell the product to researchers. It is for this reason that we call for a complete withdrawal of this rulemaking. But, it’s not just DEA’s power grab that is causing consternation.

In promulgating these new rules, DEA has stated that it is bound by the dictates of an international treaty — the Single Convention — in how it licenses cultivators of cannabis for medical research. In doing so, DEA proposes new regulations that require licensed growers to transfer all of their output to DEA and, with limited exceptions, gives DEA exclusive control over the import, wholesale trade, and maintenance stocks of cannabis.

DEA’s proposed rule also specifically notes that it will consider prior compliance with federal (not state) narcotics laws (particularly the Controlled Substances Act) in granting or denying the registration. This threatens to exclude many of the nation’s most qualified applicants, namely, state-compliant cultivators. There is a great deal of complex technology and learned technique that goes into cannabis growing and extraction practices. The U.S. needs to leverage the expertise of growers with 20-30 years of experience, rather than relying on suppliers with limited experience growing cannabis. NCIA would prefer to see a greater emphasis on other factors, like compliance with state laws, expertise in growing cannabis, and demonstrated ability to grow research-grade cannabis.

Finally, the new NPRM provides that no new application for manufacture will be considered until all of the applications that were accepted for filing before the effective date of the rule have been granted or denied. Given the nearly four-year backlog of pending applications, this plan appears likely to cause further delays to much-needed research which could help Americans.

For these, and a host of other reasons, NCIA filed public comments opposing these proposed rules.

We hope that you will file public comment too. It’s easy.

Just type up a letter and file it on-line here: Notice of Proposed Rulemaking .

This is your democracy. Take control of it.

Andrew Kline is NCIA’s Director of Public Policy and a former federal prosecutor. He can be reached at andrew@thecannabisindusty.org