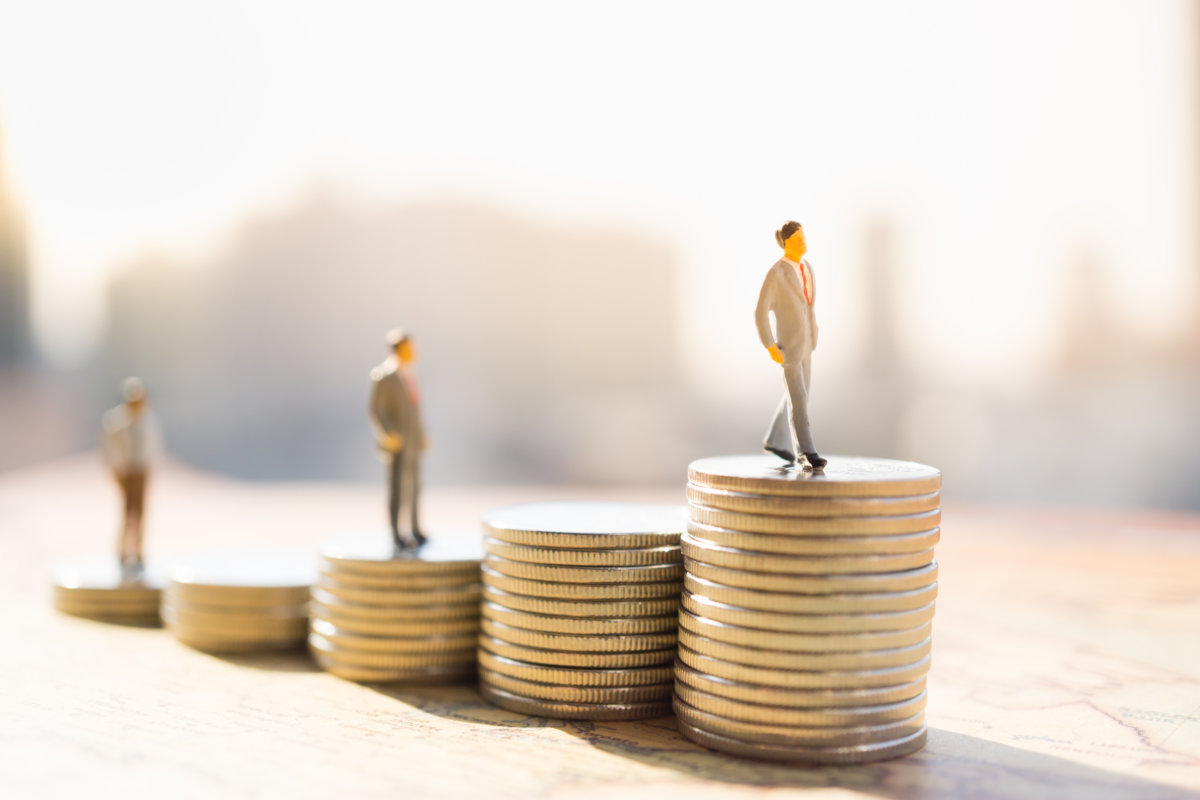 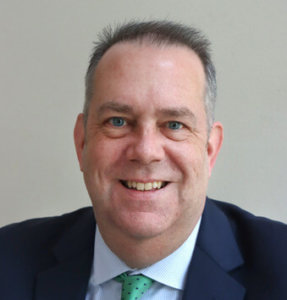 Supply tightness in the labor market represents a significant risk to cannabis operators heading into the summer months. With the potential of wage inflation adding to the costs of businesses, many operators that are struggling to make ends meet due to the economic stresses associated with 280E now face higher labor costs. This labor tightness and higher costs could not have come at the worst time.

The recent U.S. Bureau and Labor Statistics jobs report for May, published on Friday, June 4, 2021, indicated that there were 559,000 jobs added in the U.S. economy. This amount was lower than what analysts had predicted, but still strong nonetheless.

The report also showed that the labor force participation rates held steady which is a good sign that people are not getting too frustrated with their job search. The BLS data also indicated that there are still 9.3 million workers unemployed. Even with these higher numbers of displaced workers, this level is roughly 3.6 million workers higher than it was pre-pandemic when unemployment was at record lows. Considering that 1.1 million workers are on temporary layoff status, a remaining 2.5 million delta is a significant improvement relative to the 18.0 million workers displaced in April of 2020.

While there are differing opinions on policy on how to support the unemployed, the key point here is that the labor force is significantly tighter than what most believe and this could become a major issue for the cannabis industry.

Why should cannabis operators care about a BLS update on employment?

Ever since the great recession, there have basically been more workers than jobs. As a result, employers could pick and choose who to hire and offer them lower wages. This recent job report indicates that now there are more jobs than workers, so workers now have the upper hand when it comes to supplying their labor. This is resulting in wage inflation and labor shortages.

This should be a concern for cannabis operators. Labor is one of the highest costs for operators and if wages continue to rise, this will put a squeeze on already slim margins. Reduced labor availability is already being felt across the country and could become very acute as more labor is required to handle increased retail sales and as the outdoor cultivation industry heads into harvest season. Product manufacturers and retailers are already seeing spot shortages even in states where cannabis operators receive living wages such as in Oregon and Colorado.

Those with more resources can afford to pay higher wages.

In reaction to these labor shortages, some MSOs are offering incentives and sign-on bonuses in order to attract workers, even for positions not requiring highly skilled workers. Unfortunately, smaller businesses may not be able to afford these types of incentives. As a result, this will continue to create competitive advantages for MSOs and to generate opportunities that favor larger firms over smaller ones.

What impact is there beyond higher costs?

Higher costs are not the only concern for cannabis operators. The heavy burden associated with paying higher federal business taxes due to 280E is already driving smaller operators out of the market or forcing them into consolidation with larger, well-financed firms. Smaller entities already have higher costs. The additional risks associated with labor shortages and higher wages could force more operators who are on the edge, into consolidation as well.

What should smaller operators do in response to higher wages?

Operators who cannot absorb the higher costs for labor, may need to find additional areas in which to cut costs. Unfortunately, this may involve doing more with less (fewer workers), bringing in automation, or reducing product offerings (lower inventory overhead). A common area of cost-cutting is also healthcare, but in an environment of high competition for a limited labor pool, reducing benefits may not be an option.

While many other programs at the federal level have helped struggling businesses outside of the cannabis space, federal tax reform could be a simple, yet elegant solution that would provide widespread relief to struggling cannabis operators and free up cash flow to help offset wage increases.

In the meantime, the anticipated growth in the overall market may decelerate slightly as the industry encounters headwinds as we head into the summer and fall.

NCIA is working with members of Congress to highlight how critically important sound policy is to cannabis operators across the country and how tax reform makes good economic sense. Bringing the voices of cannabis business owners to congress is a very powerful tool in the effort to reform cannabis laws. Now it is up to Congress to act.

Member Blog: How Cannabis Dispensaries Can Navigate The METRC System

Member Blog: IRC Section 471(c) of the TCJA May Mitigate the Curse of 280E for the Cannabis Industry

Webinar Recording: 280E Mitigation – What You Need To Know