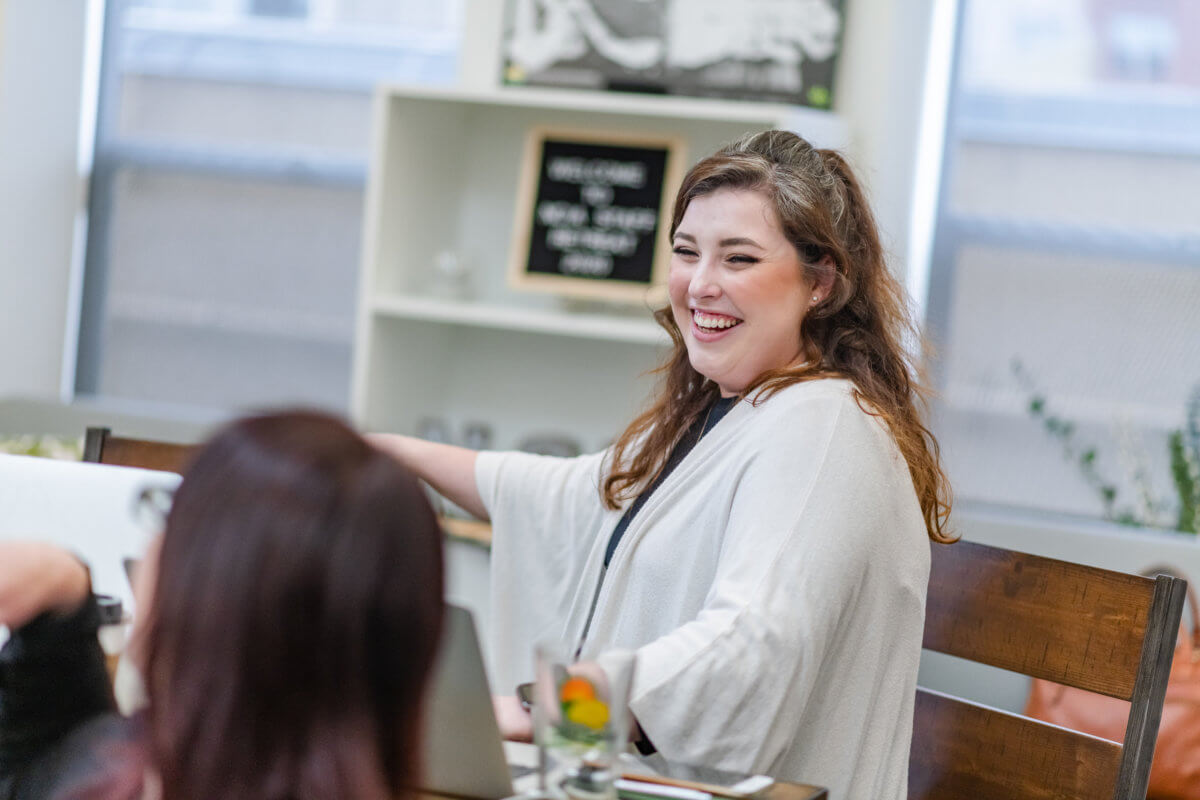 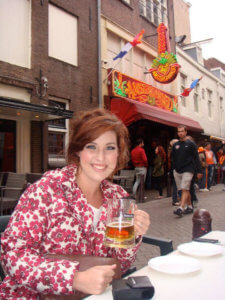 I grew up in rural King George County, Virginia, where I lived until I went to college. Let me just say: if you had asked me in high school where I saw my career going, I would not have guessed the cannabis industry! But, it turns out life had other plans for me.

When I began my time at James Madison University (go Dukes!), my major was undeclared. As time went on, I decided to study Political Science with a minor in History. I learned about our government, political theory, lobbying, and focused primarily on domestic politics. Working on all those papers and assignments for class during my undergraduate studies was where my knowledge of cannabis policy began.

When I was told one day that I could choose any topic to do a research project in one of my PoliSci classes, I somehow came across cannabis. It seemed too easy to write about — you’re telling me this drug is Schedule I but has never killed anyone? But from then on, every time I got to choose a topic, it was cannabis, so I began learning more and more. By the time I graduated, I had a decent understanding of the history behind prohibition, but my mind had turned to the same question everyone I knew was having: what was I going to do now that I had graduated? At the time, the Great Recession had unemployment close to 10%, so I did what many college-aged kids do: spent a month traveling around western Europe! Side note, my favorite city that I visited on that trip was Amsterdam, but not just because of the accessibility to cannabis!

When I came home, it was time to find a job. Eventually, I was lucky enough to be offered a job at a government affairs company in Alexandria, Virginia, where I researched state and local regulations for various clients. After a little more than a year, one of my coworkers mentioned in passing that a gentleman from the cannabis industry was coming in the next day to talk about our services. Before I could stop myself, I asked if I could sit in on the meeting. Lucky for me, they said yes, and that’s where the story of my career in cannabis began. 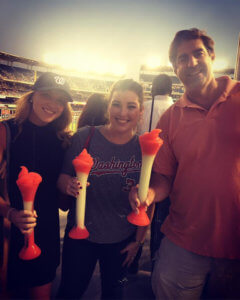 The gentleman who came in was (and still is!) NCIA’s Director of Government Relations, Mike Correia. While the company I worked for pitched him on their services, all I could focus on was Mike who elaborated on the incredible work NCIA was doing, about how he was a one-man government relations team and working from home. All I heard was: this guy is going to need to hire someone, and I knew it had to be me! After talking to my boss and getting his blessing to reach out to Mike, we set up a time to grab a drink and talk more about the industry. Lucky for me, Mike and I were like old friends catching up, and though NCIA didn’t have the budget at the time to hire another government relations staffer, he said he would keep me in mind. About six months later, NCIA was ready to expand the D.C. team and I applied for the job of government relations coordinator. Words can’t explain to you how happy I was when I received the offer to join NCIA’s team in October 2014.

A lot has happened since I was hired almost six years ago. Nine more states have elected to implement adult-use cannabis programs, and many others have opted to allow for medical marijuana or CBD. The way I was received on Capitol Hill with chuckles about “munchies” or “weed” are long gone, as NCIA and the cannabis industry are now received like any other business sector in D.C. We passed appropriations amendments in both chambers, planned many lobby days for our members, and passed the SAFE Banking Act out of the House of Representatives, just to name a few accomplishments. I went from government relations coordinator, to government relations manager, and worked hard to recently become NCIA’s deputy director of government relations. Not only that, but our government relations team has grown, and what was once just Mike, then Mike and I, has now become Mike, Michelle, and Maddy. The “3Ms” as we are often called are my best friends.

I remember thinking when I started with NCIA: what am I supposed to do now that I’ve gotten my dream job? Now, all these years later, I can tell you: I’m just getting started.

Webinar Recording: Communications Strategy During Times of Crisis and COVID-19