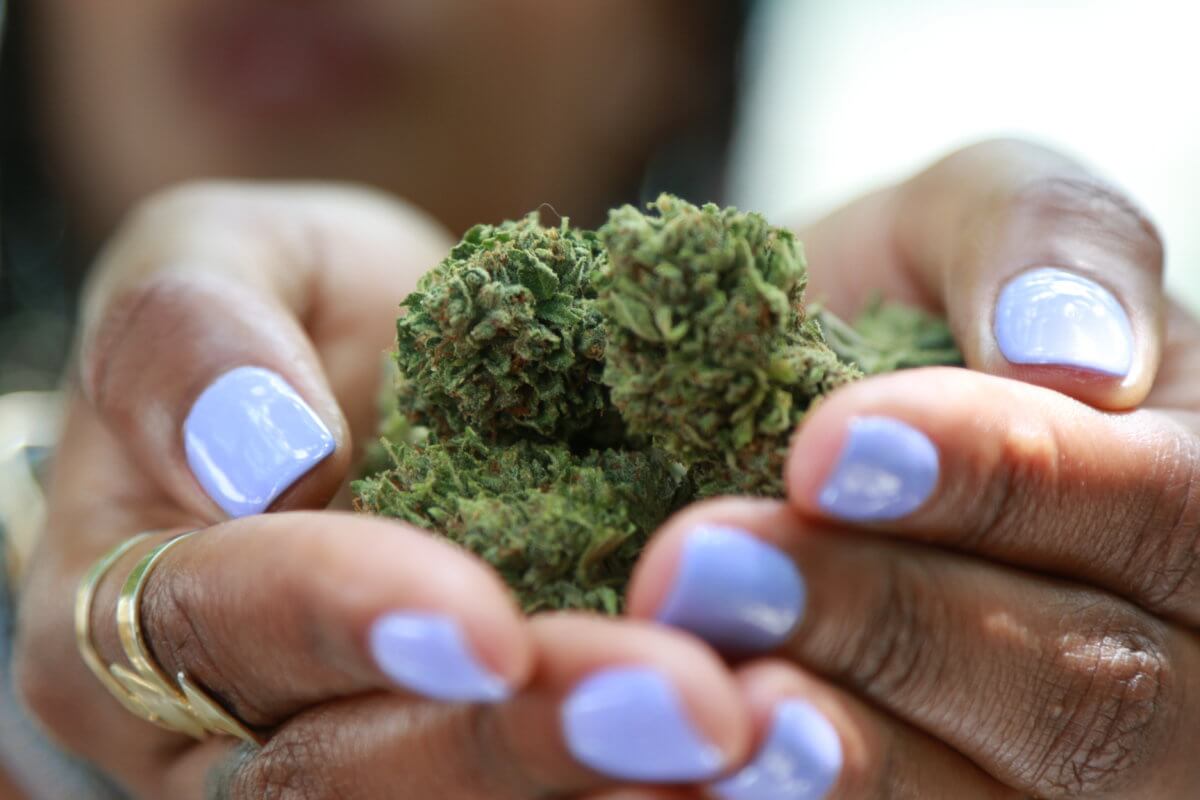 Member Blog: How Cannabis Legalization In Minnesota Can Further Equality

Medical cannabis hasn’t always had a smooth go in the United States. Thankfully, as time has slowly started to change and viewpoints have shifted, cannabis legalization is finally gaining traction state-wide. While this is an incredible feat for so many different reasons, many states see long-term benefits of cannabis legalization much further reaching than anyone could have imagined.

Today, we’re talking about how cannabis legalization in Minnesota may actually help further equality and break down barriers that have long been deeply rooted. Let’s get started.

Quickly, it’s essential to understand the tumultuous history behind marijuana and just how far we’ve come as a society. However, seeing this rocky past also helps illuminate how much further we still have to go.

The cannabis plant has existed for millennia on planet Earth. Its therapeutic benefits have supported civilizations in spiritual, religious, and medicinal ceremonies across the globe. As this idea spread to Western societies, the plant was, at first, welcomed with open arms. At the start of the 20th century, all of this changed entirely in the United States.

During the Mexican Revolution from 1910-1920, many Mexican citizens fled their war-torn home country in search of a safer, more promising future. With this, the U.S. saw an influx of Mexican immigrants.

Throughout Mexico, enjoying cannabis for its recreational effects wasn’t a new idea. So, when citizens began migrating North, they also brought more normalized recreational cannabis use. At first, for those in the U.S. who already adored cannabis, this was incredibly exciting. But, for many in positions of power, class, and wealth, this type of cannabis use wasn’t going to fly. Thus came the Reefer Madness film and decades-long racially charged cannabis persecutions.

The Impact of Legalization and Equality

It took way too long, but the United States finally started getting on board with cannabis decriminalization and legalization back in the 80s and 90s. With this, the exposure to cannabis science became more extensive, and it was easier to see that the plant did (and still does) have some serious medicinal benefit. Seeing these facts caused a lot of opinions to change, resulting in an almost domino-like effect of cannabis legalization across the country.

Now, 36 states have legalized medical cannabis, allowing more people than ever access to the precious plant they love. But has this legalization impacted the people most disproportionately punished? Not really.

Still today, we see Black men arrested for cannabis crimes at disproportionately high rates, even though cannabis is legal in most states across the U.S. If anything, these legal changes have made the divide all the more evident, allowing the country to see just how horrific the cannabis industry can be for people of color. At the same time, it simultaneously celebrates white American consumers. This may help boost PR for big business, but it doesn’t help local (black-owned or otherwise) businesses on the ground. Legally or economically.

So, what can we do to change this? How can cannabis legalization help to further the progress we’ve made?

Legalization in Minnesota: How To Further Equality

I know, it sounds like we’re a bit cynical, but it’s crucial to bring up these divides before discussing how we can move further. The country often loves to praise all the beauty that the cannabis industry brings, forgetting the intense harm it has caused so many communities.

Let’s talk about Minnesota, for example. In May, it looks as though the state is going to vote to pass adult-use cannabis use. If this happens, here’s what could potentially occur in terms of furthering equality — but, at the end of the day, this change is up to you.

Realistically, the legalization of cannabis should help reduce the number of victimless crimes in the area, helping the community feel more at ease. With this, you would also expect a lowered number of consistent police presence in areas where cannabis use was a previous “problem.” Often, when communities of color experience increased and frequent police presence, this does not provide a sense of safety. Typically, it provides the opposite. Thus, legalizing cannabis in places like Minnesota may be able to create an environment that not only feels safer but feels more accepting of all residents. Feeling safe is great for business, big and small – but especially small. Reduction of victimless crimes and less police presence could really boost the state economy, and additionally enhance everyone’s sense of community and unity.

Furthering equality through the legalization of cannabis can be done, but the work goes much deeper than just on a legal level. As we’ve seen, just because the law says one thing, that doesn’t mean it applies to all groups of people. So, once legalization happens in Minnesota — or your state — the next steps are in your hands.

What’s Still Left To Do

With this, you’ll also understand how legalization is not an end-all-be-all solution. If we want to erase cannabis’s racially charged stigma, the answer is holistic: it starts with a community. 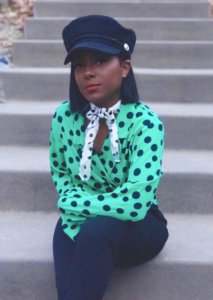 Mell Green is a content creator who believes that cannabis can help anyone achieve a life-enhancing experience. Her participation in the advocacy of the plant for the last several years has not only allowed her to create solid relationships with the world’s leading cannabis companies, but it has also helped her to educate and spread awareness on the power of alternative medicine.

CBD Oracle is a California-based online magazine dedicated to cannabis and CBD education. The company has made it its mission to provide specialized, expert advice to those who need it, publishing detailed, informative, and entertaining articles, guides, and reviews, all backed by the latest scientific studies and research.