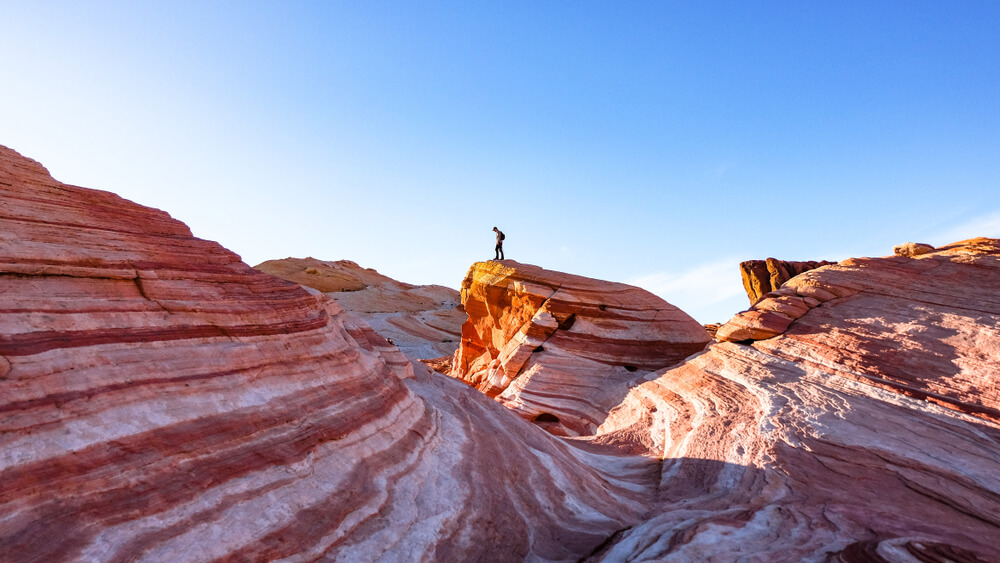 The state of Nevada has always been a unique place to do business. Not only is its economy fueled almost entirely by tourism, but its population is located almost exclusively within a few key urban centers. These factors influence nearly every type of business opportunity in Nevada – including cannabis.

While Nevada’s economic and geographic constraints are unique in themselves, the type of tourist industry found here is one of a kind. Las Vegas is famously known as “Sin City.” It is a place where people flock from around the globe to indulge their vices, such as gambling and clubbing.

As a microcosm of Nevada itself, the Nevada cannabis industry has its own set of challenges and opportunities.

Overview of the Nevada Cannabis Industry

Nevada boasts both medical and adult-use cannabis markets. The state voted to legalize medical cannabis back in 2000, although their first medical dispensary did not open until 2015. While the medical cannabis space in Nevada began with a crawl, the adult-use industry has been quite different.

Nevada voted to legalize adult-use cannabis in late 2016, with the first adult-use dispensary opening mid-2017. Nevada has both medical and recreational dispensaries, although certain stores service both customer bases.

One of the more exciting facets of the Nevada cannabis market has to do with home cultivation. Its unique program allows people 21+ years old to grow at home if they live more than 25 miles from a dispensary. Nevada put these rules in place to accommodate citizens living in rural areas who cannot access dispensaries.

Since Nevada’s legalization, cannabis has become a big business. Here are some statistics for the 2019-2020 fiscal year in the Nevada cannabis industry:

Nevada sales are ahead of other new adult-use recreational markets such as Illinois and Massachusetts to put these numbers in perspective. Nevada falls short compared to more established industries such as Colorado and Washington, but it holds promise for massive growth.

What is Unique About the Las Vegas Cannabis Market?

The tourism industry in Las Vegas makes for a unique market. Adult-use market regulations coupled with the global renown of the city lead to an environment where out-of-state visitors greatly influence cannabis sales.

The interesting thing about the Las Vegas market is that anyone over 21-years can legally purchase cannabis – this includes out-of-state visitors. According to the Las Vegas Conventions and Visitors Authority website, the city saw 42,523,700 visitors in 2019 alone. These people spent over $10 billion in Las Vegas that year. Within these billions of dollars in tourist money lies an excellent opportunity for adult-use operators in Nevada.

Another fact worth noting is that people flock to “Sin City” to partake in activities inaccessible in other U.S. states. Cannabis fits nicely into this package of taboo activities that can only be done in Las Vegas, NV.

Is it Hard to Open a Cannabis Business in Las Vegas?

While the tourist money in Las Vegas makes for a very intriguing adult-use market, it is not easy to acquire a cannabis business license. Unfortunately, Nevada has put a cap on the number of licenses available in the state, making it much more difficult to enter than other adult-use states like Colorado.

There are five types of business licenses in the Nevada cannabis industry:

It’s worth noting that both the medical and adult-use markets offer these same business licenses. Similarly, the licensing cap in the state includes both verticals.

As of early 2021, the state of Nevada awarded 132 dispensary licenses. However, these licenses did not go to 132 different operators. Certain businesses acquired multiple licenses, with some able to open as many as seven retail stores. While Nevada has issued 132 retail licenses, there are only 80 dispensaries operational at this point.

The licensing situation in Nevada is frustrating for local investors and outside interests alike. Namely, because studies show that the Nevada economy could support as many as 1,283 more dispensaries than it has issued licenses for. Aggravation mounts with a lack of expansion opportunities in the area.

The state of Nevada only accepts additional cannabis business license requests during “application periods.” These short windows are scheduled by the Nevada Cannabis Compliance Board and stay open for just ten days. However, there has not been an application opportunity since 2018, and it doesn’t appear there will be one anytime soon. As such, it appears that plant-touching opportunities in Nevada are limited to current license holders.

Where is the Most Opportunity in Nevada Cannabis?

While many believe there is ample room for new players in the Nevada cannabis market, the state does not agree at this point. As a result, if you are looking to get involved in the Nevada industry, you are well-advised to look into ancillary business models instead of plant-touching businesses.

With such promise in the Nevada market, you can rest assured that those cannabis companies that have won licenses will be extremely busy. Ancillary operators can take advantage of this climate by developing models that operate in the business-to-business (B2B) vertical. To help plant-touching companies in Nevada, both product-based and service-based ancillary businesses could prove profitable. Examples of product-based companies include business management software and cultivation technology, while service-based businesses work in marketing, staffing, and consulting.

Opening an ancillary cannabis company in Nevada gives you the ability to enter the market by circumventing the licensing process. Even more, you don’t have to worry about application fees, compliance mandates, and other stressors faced by plant-touching companies. You also have the option to operate across state and national borders if you so desire.

There is no doubt that the Nevada cannabis industry is one-of-a-kind. While there is a good deal of excitement surrounding the market, many feel it hasn’t even come close to reaching its potential. To this end, the adult-use market in Nevada was only 1.5 years old when the COVID-19 pandemic struck. The financial blow of the pandemic was cataclysmic in Las Vegas, as the tourism industry dropped to 50% below average in 2020.

With the pandemic on the downswing in 2021, there is an unmistakable air of excitement across the globe. Some economists feel that we are about to enter a new “roaring 20’s” period, where people celebrate by spending travel money that was unusable during COVID-19. With this celebratory outlook on the near feature, there is no doubt Sin City will see its share of visitors. With the casinos and hotels full again, maybe we will finally see what the Nevada cannabis market can really do. 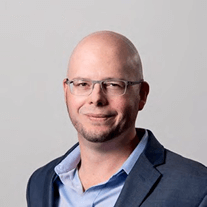 Dr. Monaco is the Director of Laboratory Operations for CLS Holdings’ newly opened approximately $4 million laboratory, and is responsible for all day-to-day operations inside the North Las Vegas facility. Dr. Monaco brings over 8 years of licensed & regulated cannabis experience, starting back in 2012 when medical marijuana first opened in Arizona, he has held numerous positions, with escalating responsibilities year over year. He graduated from the University of Arizona College of Pharmacy, in Tucson, Arizona, with a Doctor of Pharmacy in 2010.

Committee Blog: Cannabis Lounges – Coming to a City Near You?

Committee Blog: Everything You Wanted to Know About Cannabis Facilities but Were Afraid to Ask Field Guide – Part 4 – Retail