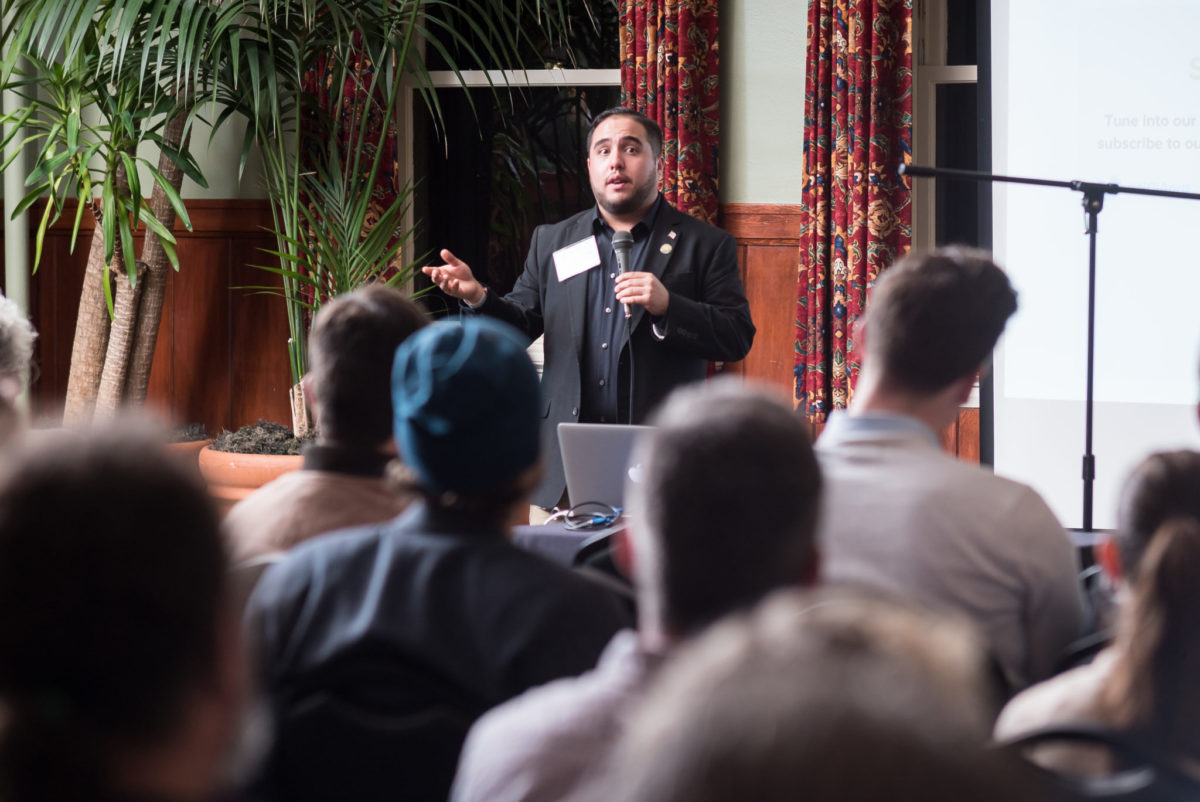 Quarterly Cannabis Caucuses: “The Strongest We’ve Been, When We Need it the Most”

The turn of the new year brought with it new challenges and opportunities for the cannabis industry. We were shocked by the rescission of the Cole Memo, but optimistic about our industry’s continued growth and progress over the past few years. Knowing that now – more than ever – the industry needed an opportunity to take unified action at the federal level, NCIA enthusiastically hosted the third year of it’s Quarterly Cannabis Caucus event series and the turn-out was nothing short of inspiring. In the eight nationwide events in January, more than 1,200 cannabis industry professionals took unified action to reform federal cannabis policies by attending Cannabis Caucus events.

In fact, throughout the rest of the Quarter, we smashed attendance records and saw our network mobilize around a national campaign to support the Leahy Amendment in the Senate. 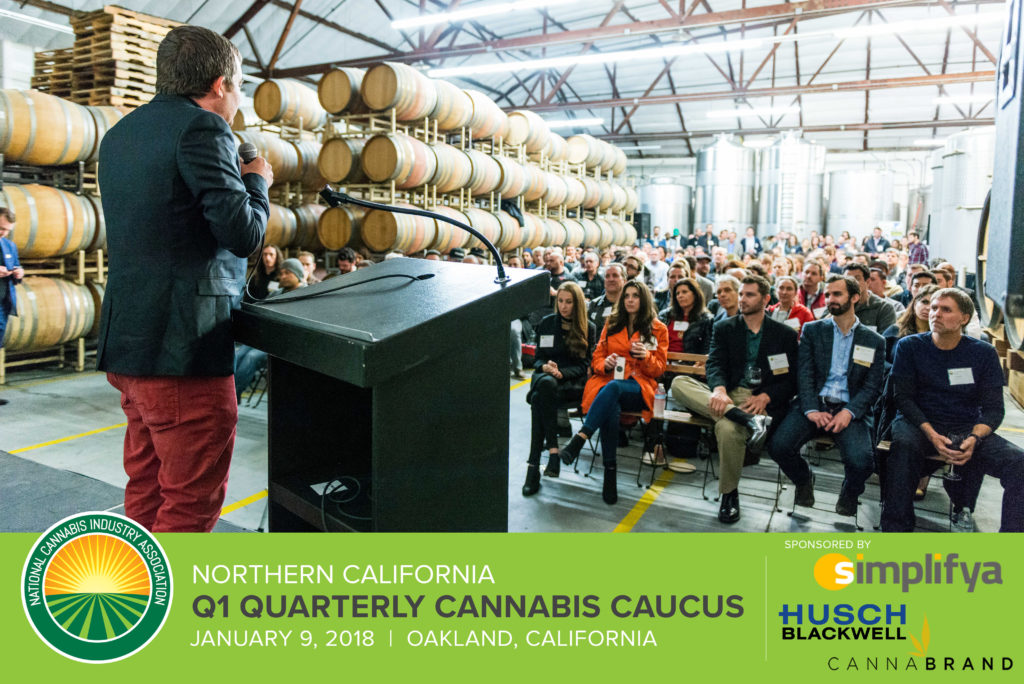 Highlights in the Midwest, Florida, and the Pacific Northwest 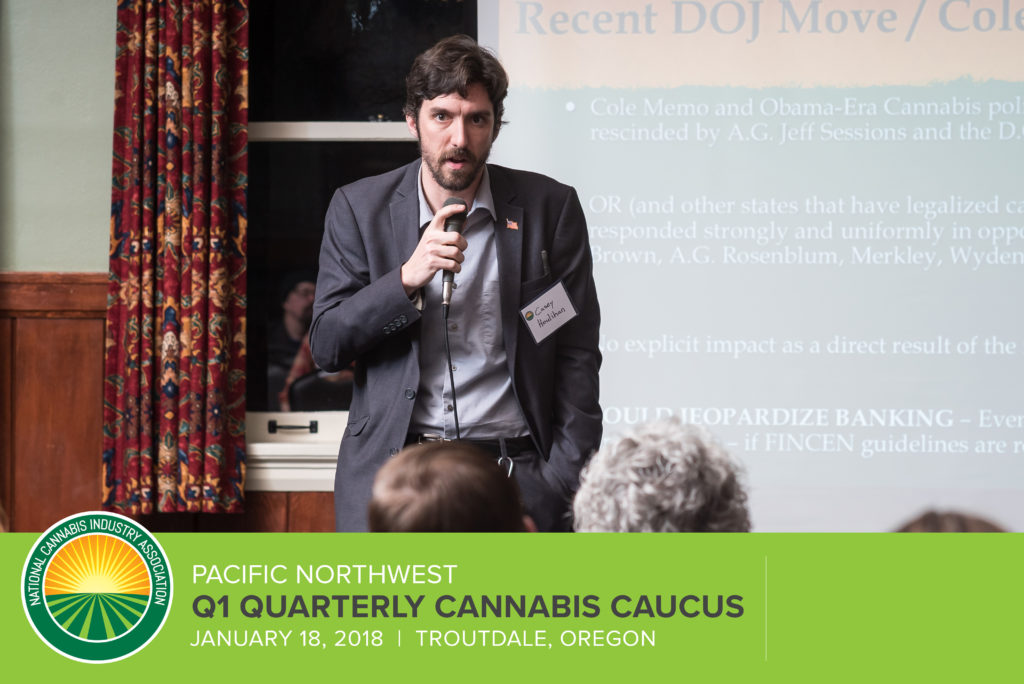 Highlights in the Southwest and Colorado 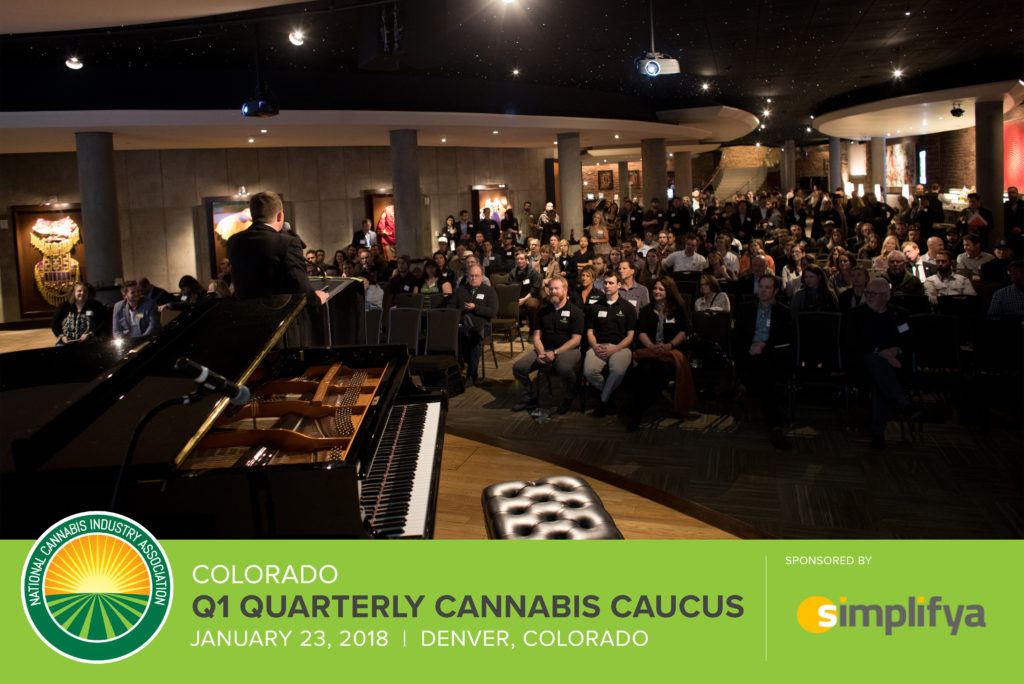 Throughout the month of January we encouraged attendees to participate in an online Call to Action which allowed them to contact their Senators and urge support for the Leahy Amendment, which would ensure that vital medical cannabis protections are included in the appropriations bill. More than 30% of our attendees (378 to be exact) took action to support the Leahy Amendment by using our online advocacy platform. In 2017, Sen. Patrick Leahy (D-VT) sponsored the amendment in the Senate, which passed through committee, but we still need your help to get it in the final version of the bill!

We’re excited to announce that registration for our Q2 Cannabis Caucus Events is now open! Join us in new regions and cities for meaningful networking opportunities with industry professionals, policymakers and government officials.

Thank you to our sponsors: