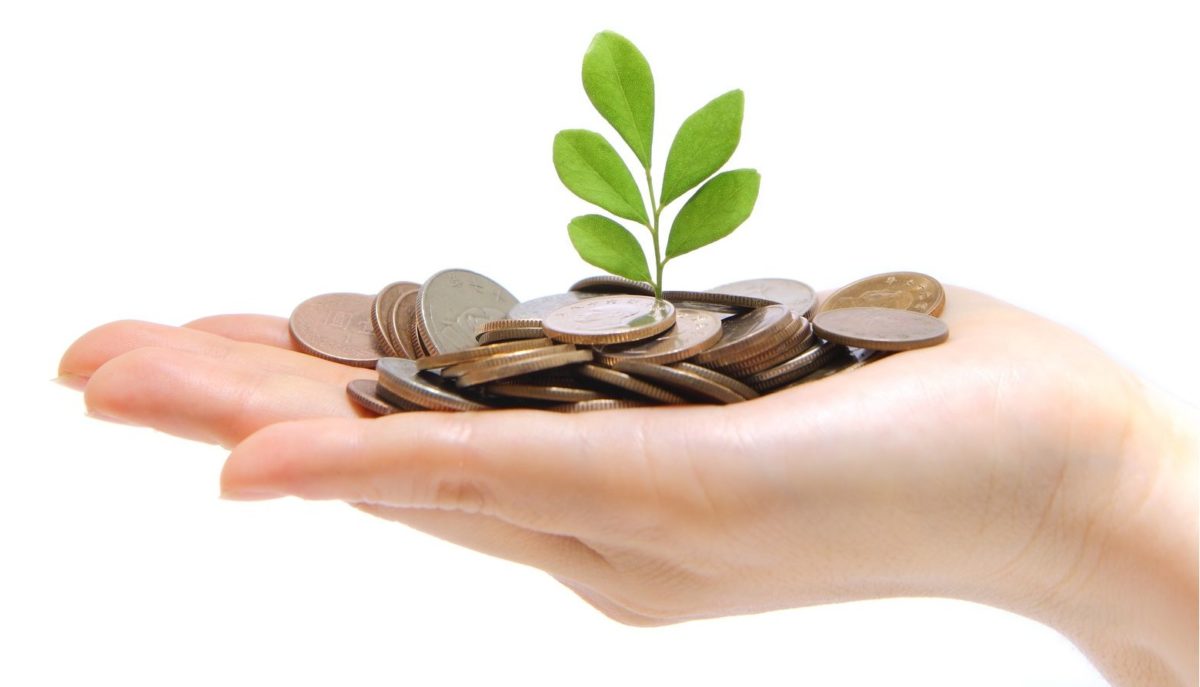 The American cannabis industry should be proud of generating thousands of jobs and billions of dollars in tax revenue for America- but can you imagine how much more we could do without the 280E tax burden?

While it’s an exciting time to be in the cannabis industry, our businesses are struggling under crippling federal taxation. It’s all due to Section 280E of the IRS tax code. A provision originally set out to penalize bad actors in criminal market. Unfortunately for our industry, the federal government has yet to remove the plant from its list of scheduled drugs and continues to deny cannabis as a fully legal product with medical benefits. In sum, if your business touches the plant then you’re in danger of losing your profits under Section 280E of the IRS tax code. It’s a critical time for us to come together and demand change for the industry at the federal level so our business owners can do what they do best; grow their business and give back to the community.

Despite the 280E difficulties, Portland’s MindRite dispensary was voted the most charitable cannabis store by DOPE magazine. Owners Shea and Jaime Conley said they would give even more if their business was taxed like any other industry.

MindRite can’t write off their tens of thousands of dollars in charitable donations because 280E hinders it. “It’s coming out of our profits but its just something we do and has never been up for debate because we believe it’s the business owner’s responsibility to make the community around them better, said Shea. The Conley’s also said they would jump through even more hoops and regulations because it’s a privilege to be able to work in an industry they are so passionate about. But the fact remains, “if 280E wasn’t over our heads,” he said, “we would’ve expanded our business by now.” Without 280E they would reinvest the money they paid the government. “We could have two more dispensaries open,” said Shea.

As tax professional Jim Marty of Bridge West explained, businesses can normally retain profits from usual business deductions such as; employee salaries, utilities, facility rent, payments to contractors, and health insurance premiums. For those in the green space, anything outside of the cost of goods sold is not deductible. In efforts to level the playing field, Jim works with clients and lobbyists at the state level to allow for deductions. “We’ve testified in front of committees,” he said, “and some state tax rates are lower than the federal.” In prior interviews with CNBC and FOX Business, his advice is to understand your business plan because 280E creates an impossible situation for legitimate cannabis businesses.

State tax rates may be lower than federal in states like Colorado and Oregon, however, it’s not enough to offset the penalty they pay at the federal level. “We are aware of every dollar that goes out and comes in, it’s a must if you want longevity for your business,” said Shea. The dispensary deals with razor-sharp profit margins in anticipation of paying their penalty to the IRS every April.

It’s frustrating for business owners and employees. Mitch Woolheiser of Northern Lights Cannabis said his business growth is stunted as a direct result of the issue. “I can’t give my employees raises. I can’t put money back into my business. Instead, I’ve been hoarding cash in anticipation of what the IRS is going to take,” he said. In total, cannabis businesses are paying taxes on gross income which often amounts to paying rates that are 70% or higher. Comparatively, the corporate tax rate established by The Tax Cuts and Jobs Act of 2017 is only 21%.

That’s why we are once again taking to the steps of Congress in May for our 8th annual Lobby Days in Washington D.C. While in D.C., Jim said he hopes to meet with President Donald Trump. He said if the executive branch has authority to reschedule marijuana, he’d ask President Trump to categorize cannabis as a Schedule 3 substance or unschedule it completely because it would ensure that section 280E would no longer apply.

We also encourage everyone in support of a healthy, prosperous cannabis industry to talk to their Senators and Representatives about The Small Business Tax Equity Act. The amendment would exempt compliant cannabis businesses from the 280E provision which we believe would inevitably lead to in an influx of employment opportunities with more competitive salaries.

Service Solutions | 9.27.22 | The Devil is in the Details: Claiming Your Employee Retention Credit as a Cannabis Business