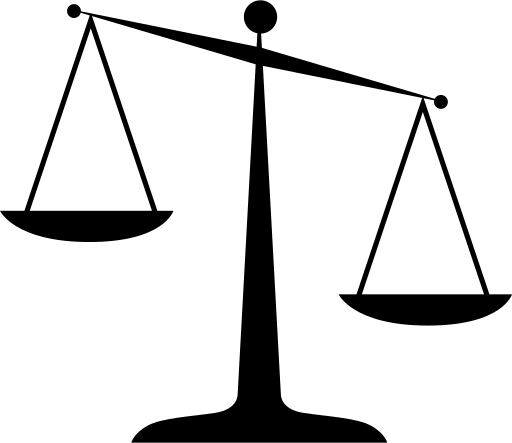 On Tuesday, the U.S. Supreme Court refused to hear a prominent case, Washington v. Barr, which argued that cannabis prohibition is unconstitutional. This action in effect upholds an earlier district court ruling which said that the plaintiffs – who included a former NFL player, a veteran, pediatric cannabis patients and advocacy organizations – had not exhausted all administrative remedies available to them to change the schedule of cannabis in the Controlled Substances Act.

Last month, the law firm of Wilson Elser filed an amicus brief on behalf of NCIA and Arcview which argued that the court should proceed with the case because the historical behavior of the Drug Enforcement Administration made pursuing the remedies sought in the case through administrative means practically impossible. You can read the full brief here.

“We were disappointed that the Supreme Court declined the opportunity to address this critical issue,” said amicus contributor Michael Cooper with MadisonJay Solutions, who is the co-chair of NCIA’s Policy Council and chair emeritus of its State Regulations Committee. “As the leading non-profit trade association for the cannabis industry, we urged the Supreme Court to protect the countless Americans who rely on state-regulated cannabis programs and the small businesses that support them. We will continue to work on behalf of our members to end prohibition, whether by continuing to support crucial impact litigation such as this or through NCIA’s team of full-time government relations professionals who continue tirelessly to advocate for reform through Congress and the Executive.”

Politico reports that the lead attorney for the plaintiffs, Michael Hiller, is continuing to explore options for appeal.

Member Blog: Designing and Purchasing a Greenhouse with Rebates and Incentives in Mind

How Will The Federal Government Regulate Cannabis? We Have a Plan.

FDA Rulemaking on Hemp/CBD – Hurry Up And Wait?