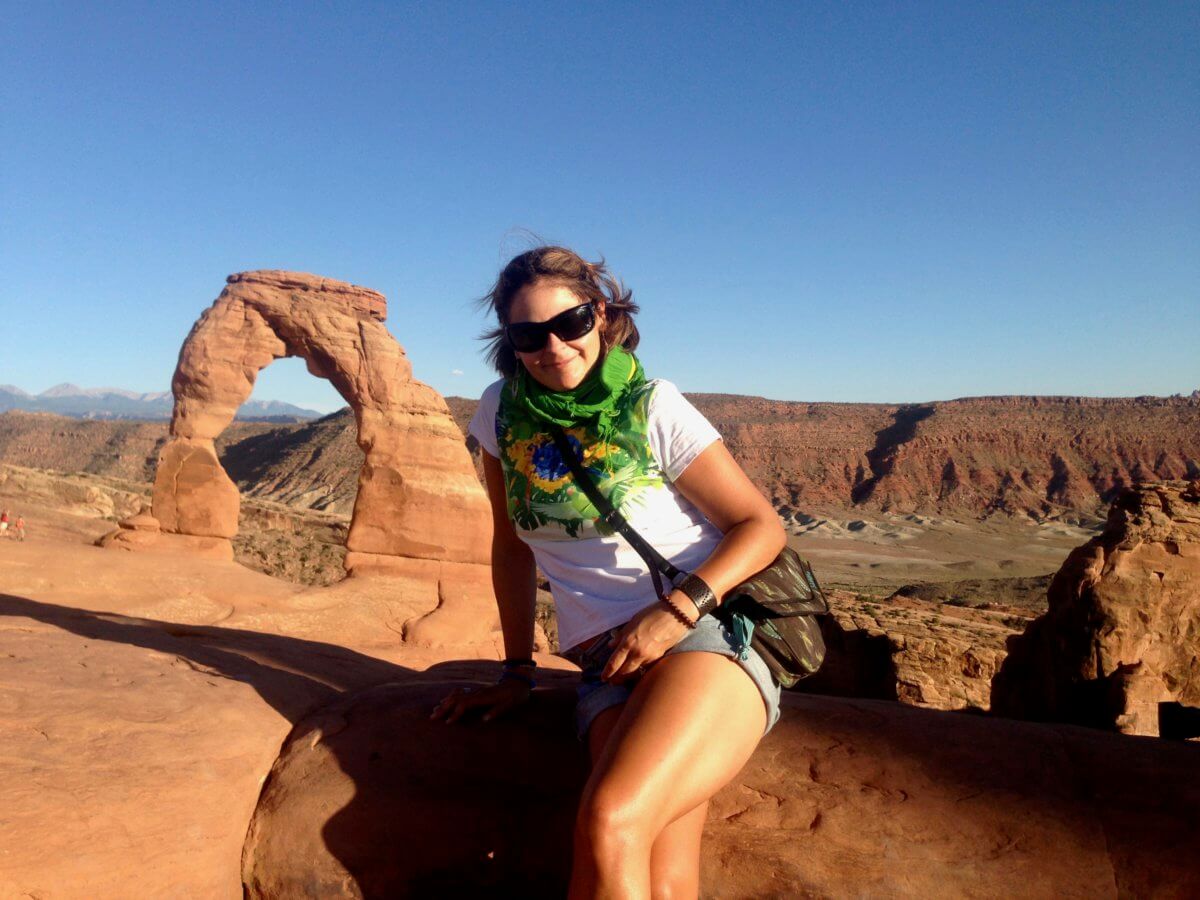 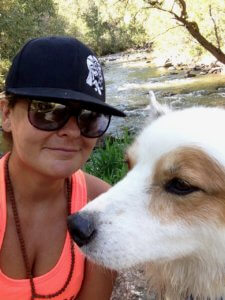 I was born and raised in the far south of Brazil, drinking yerba mate, listening to rock, going to the beach, and eating lots of BBQ! The war on drugs was fought hard in our streets, and we all remember the guns, the violence, that “social pain” growing up. I earned a business degree and relocated to the U.S. in 1999. Little did I know I was going to join a movement with the greatest mission, one much greater than you or I can grasp.

The West (and a Navajo rescue pup named Samba) stole my heart. Before cannabis, I led programs and teams working to bridge the digital divide through STEM education in Denver Public Schools for over 10 years. Colorado wowed me with its socially responsible libertarianism, vibrant third sector, and bravery to challenge the Union on unfair laws. Laws which later would personally affect me when I was diagnosed with cancer in 2011.

I felt extremely blessed to have access to regulated medicinal cannabis in Colorado. Edibles were instrumental in my healing and recovery. But it was not easy. Whether it was my medical team, my family, or my employer, I found myself educating my community constantly on the eminent scientific evidence behind the therapeutic properties of the plant. 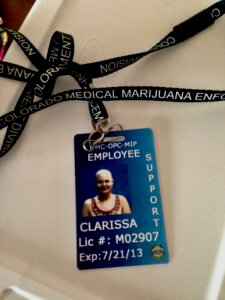 I had been happily married to a U.S. diplomatic serviceman for nearly two decades. But when the Federales found out about my state-level medical marijuana registry, I was not given clearance to serve our country along his side. The conservative, globe-trotting lifestyle of the State Department did not allow for any access to cannabis. It became clear that I had to choose between my life and my marriage as the call to free cannabis from my home base in Denver spoke loud and clear. It was evident: I would have to fight for my birthright to heal myself. And I have never looked back!

After my divorce, I returned home from Warsaw, Poland, and immediately landed a job trimming bud in different medical centers. Between 2014-2016 I took a job as a sales representative with Bluebird Botanicals, one of the pioneers in the CBD and hemp space. I volunteered with the National Hemp Association (NHA) and the Hemp Road Trip and was truly blessed to work and learn alongside the greatest hemp professionals and activists. It was during this time I realized that hemp was going to be huge soon, and that THC was in need of some TLC.

I joined the board of Denver NORML from 2016-2018 as a volunteer, a flagship chapter that led the charge to lobby on behalf of consumers regionally and nationally on issues like social consumption, impairment, and access post adult market launch. Professionally, I led marketing and sales for Indo Expo Trade Show, a grower-centric cannabis trade show hosted in Denver and Portland every year. What a neat chance to build, support, and connect the emerging responsible industry!

In 2019 I proudly joined NCIA’s business development team to continue fighting and advocating for this most amazing industry we have built block by block. That’s right! We did not arrive here by parachute. We owe a great deal of gratitude to every activist, patient, mother, entrepreneur, policy official, and dreamer who refused to obey laws so unfair they border negligence. There is not a day in my life where I do not profusely thank the universe for this opportunity to represent the cannabis industry and to be a voice of change. 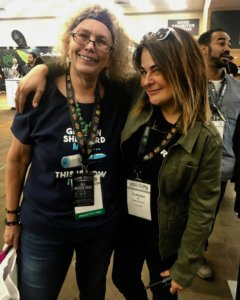 What came after my cancer was a series of countless blessings powered by a lot of hard work. Watching Dr. Mechoulam speak at the Inaugural Institute for Cannabis Research (ICR) Conference in Colorado, getting a private tour of the U.S. Capitol from now-Colorado Governor Jared Polis, leading policy reform and philanthropic work in Brazil, speaking to nearly 20,000 people at Hash Bash post adult market legalization in Ann Arbor, Michigan, ground zero for decriminalization… And the list goes on! Even when my retirement account was taken away in 2019 because I work in cannabis… that just fueled my fire more!

I always knew I would one day fight for justice when I was a little kid, but how could I have predicted that from something so disruptive, heavy, and terrible would bloom the most beautiful lotus flowers I could ever imagine? How is one to comprehend the many, often painful turns life takes, only to later arrive at the most fruitful of gardens? Ah! The mysteries of life! I will take every single one of them, accept them, and be grateful! All the way. Onward!

Member Blog: Why Cannabis Accessories are the Future of Corporate Gifting

Committee Blog: The Language Of the Cannabis Industry – Developing A Commercial Manufacturing Glossary