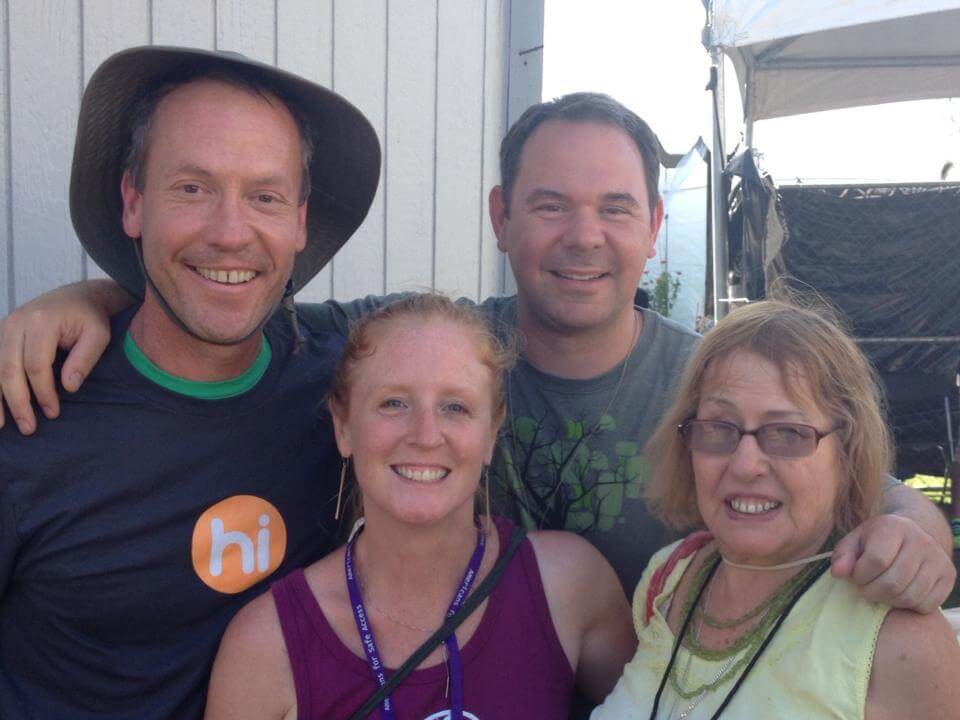 I grew up an Army brat. By 1992, when I was 18 years old, I had lived in Wisconsin, New York, Texas, Oklahoma, Indiana, Alabama, and Germany. I was fortunate my father served during a 23 year period where he would never be sent into a conflict, especially as a physical therapist. I reaped the benefits of experiencing various cultures and socialized medicine.

I started my cannabis activism in 1995 volunteering with the Washington Hemp Education Network in Olympia, WA, while attending The Evergreen State College. Following a stint in Congressman Brian Baird’s district office, I went to law school at the University of Washington School of Law, figuring that having a law degree would give me more respect while pushing for such a controversial issue. Serendipitously, during my 2L year, the King County Bar Association (where my school was located) started a Drug Policy Project, where I was fortunate to get a job after graduation. I worked there, and simultaneously for the Voluntary Committee of Lawyers, until around 2010 when my boss was running for his third term in the state legislature and I wanted to focus on more local issues around medical cannabis implementation.

I spent some time as an acting-executive director for the Cannabis Defense Coalition, advising businesses on the medical cannabis laws, and became a partner in a medical authorization clinic and wellness center. I was also volunteering with Seattle Hempfest — where I started in 2004 and have continued to commit my free time to this day, now as part of the board of directors.

After the legalization initiative passed in Washington state in 2012, I began using my law degree to represent businesses during the licensing process, working with Wykowski Law and Gleam Law. But billing clients was not for me, and circumstances in my life made me want to run a cannabis business.

It was 2016, and by then I had moved to Oregon where they had also passed a legalization initiative. With a partner who had previously had a successful medical cannabis business, spent a year forming the business and pitching it, only to fail to secure enough funding to continue in such an expensive endeavor. 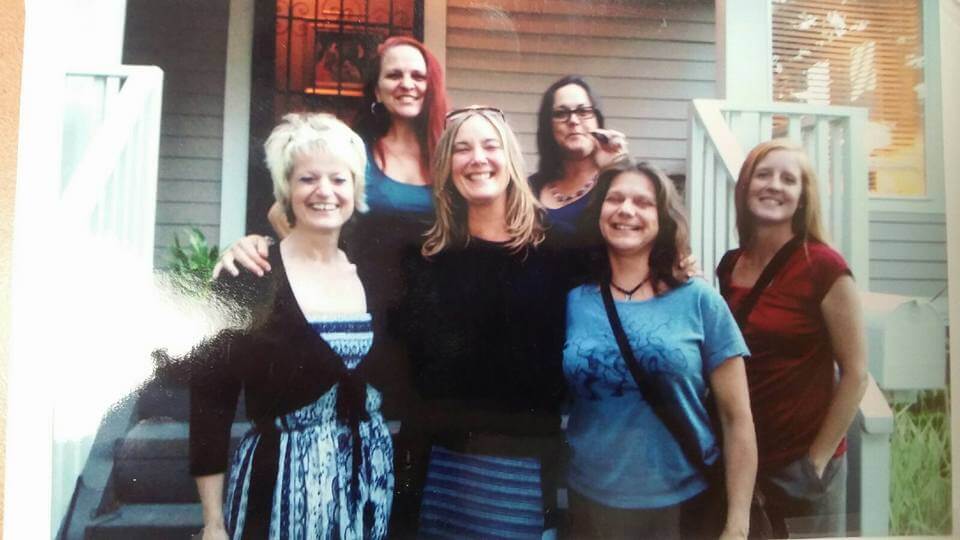 I became disheartened in the whole process and the future for all small businesses trying to make it in the industry. I knew the only way to truly have a successful industry that worked for all stakeholders and citizens was to legalize at the federal level, and the main organization focused on that effort was NCIA.

On a whim, I looked at the NCIA website to see if they were hiring. Lo and behold, they had a business development position open and wanted someone located in the Pacific Northwest and connected in the industry. Business development wasn’t quite in my skill set, but we made it work and I have had a hand in multiple areas at the organization since I started January 2017. My biggest effort so far has been the creation and development of NCIA’s Allied Associations Program; it has been very satisfying bringing together cannabis trade associations from around the country.

I am now Deputy Director of Public Policy and feel so fortunate to work with the brilliant Andrew Kline and all the work that is coming out of the Policy Council. I continue to work with the Allied Associations Program, alongside Amy Rose, to keep my finger on the pulse of state policy, and I’m coordinating NCIA’s member committees and their content, along with Morgan Fox.

Moving forward, I’m feeling like probably most people, ranging from the anxiety of existential uncertainty to the optimism of knowing cannabis is considered essential in society and the endless possibilities as we all navigate this new normal. The creativity and tenacity of all my amazing colleagues at NCIA and our members leave me full of hope.

Cannabis Advertising, Marketing, and Branding Restrictions are Aimed at Preventing Youth Use, So Why Are We Driving Them to Drink?

Five Reasons Why NCIA’s Industry Socials Were A Huge Success