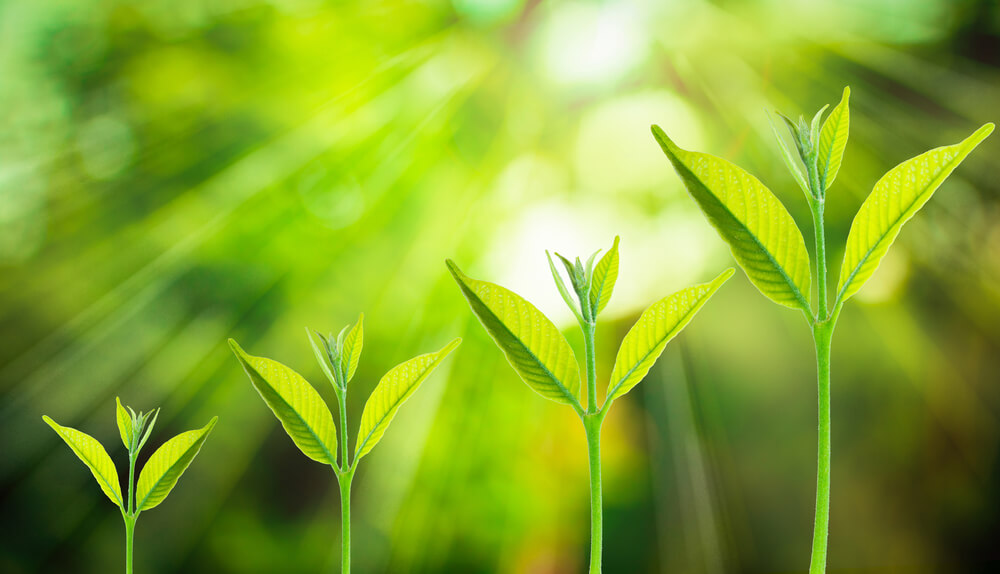 Member Blog: Four States Legalized Cannabis in November – Here’s What That Means for the Industry

By Aaron Rosenbluth, Director of Content at Hybrid Marketing Co.

Voters in New Jersey, Arizona, South Dakota, and Montana legalized adult-use cannabis sales during November’s election. So, what comes next?

If you’re an adult over 21 in Arizona, New Jersey, South Dakota, or Montana, theoretically, you’ll be able to consume and purchase cannabis legally in 2021.

To many Americans, the end of cannabis prohibition in these states looks like a sudden act of voter mobilization. But industry insiders know it took years of work by activists, business people, and lawmakers to make legalization possible.

Before adults can legally purchase and consume cannabis, lawmakers in each state must outline rules and regulations, and dispensaries must go through intense licensing processes before opening their doors to the public.

In some newly legal states, it could take close to a year to iron out the details. And in the past, it’s taken even longer.

Take Massachusetts, for example. Voters cast their ballots in favor of legalization in 2016, but the first dispensary didn’t open until 2018.

Maine’s citizens also voted in support of legal weed in 2016, but it took four years for the first dispensary to open. The first two retailers – SeaWeed and Theory Wellness – opened on October 8 of this year.

“It has taken four years to move from referendum to retail sales since Mainers narrowly approved the legalization of recreational cannabis at the ballot box in 2016. Legislative rewrites, gubernatorial vetoes, a change in state administration, and then the impact of COVID-19 pandemic have combined to make Maine’s rollout the slowest in U.S. history.” – Portland Press Herald

Lawmakers in New Jersey are trying to speed things up. Democratic Senator Nick Scutari wants to move quickly to pass legislation modeled off a 2019 legal cannabis bill he sponsored. Still, legislators are fighting over the details. New Jersey’s Medical Marijuana licensing policies force applicants to pay large sums to compete for a limited number of licenses, allowing big businesses with deep pockets and holdings in other legal states to make millions.

Some New Jersey lawmakers are trying to keep the same from happening when adult-use dispensaries open their doors by prioritizing local businesses.

Arizona lawmakers anticipate legal cannabis sales to begin as early as March. The state plans to prioritize licenses for owners “from communities disproportionately impacted by the enforcement of previous marijuana laws.” Arizona’s 123 medical marijuana dispensaries will have the first opportunities to apply for adult-use licenses in January after the Arizona Department of Health Services writes the rules.

Entrepreneurs in South Dakota and Montana are ready to apply for dispensary licenses, but they, too, will have to wait.

In South Dakota, lawmakers say dispensaries will be open and selling legal adult-use cannabis by July 1. In Montana, people should be able to legally purchase cannabis on October 1, barring any bumps in the road.

Have we reached a tipping point?

The public’s view of cannabis is changing. One in three Americans now live in a state with legal weed, and, according to a recent Gallup poll, 68% of Americans support federal cannabis legalization. So, have we reached a tipping point?

Thirty-six states now have a legal medical cannabis system. When sales begin in Arizona, New Jersey, South Dakota, and Montana, more than twenty states will have fully legalized cannabis. And while federal cannabis reform might be a defining aspect of the incoming administration’s legacy, legalization is mostly dependent on congress, and it’s still unclear which party will control the Senate next year.

Democratic leaders have pledged to end federal cannabis prohibition. If the Democratic party wins Senate control, full legalization is almost a certainty. But if Republicans maintain their Senate majority, the Republican party’s past approach to cannabis doesn’t indicate their leaders are ready to support far-reaching reform. Still, federal cannabis legalization isn’t outside the realm of possibility, even with a Republican-controlled Senate.

Only time will tell.

And again, regardless of what happens politically, it’s obvious America’s opinion of cannabis isn’t what it once was.

Oprah asked former President Obama if he and Michelle indulged in “pizza, pot, or alcohol” on election night in a recent televised interview. When a television icon casually asks a former President if he smoked weed with the former first lady, you know attitudes are changing.

Could federal cannabis legalization be the key to healing our COVID-ravaged economy?

This year, COVID-19 slowed the progress of cannabis legalization for individual states, but the pandemic could help push federal legalization forward next year. Here’s why.

The pandemic has had a catastrophic impact on many industries, and while a lot of employees will return to work, many jobs will be forever lost. The longer it takes for people to find employment, the longer it will take for the economy to recover.

The end of federal cannabis prohibition would create thousands of new jobs and reverse the pandemic’s adverse economic impact.

Here’s a point to consider: according to estimates from New Frontier Data, America’s legal cannabis market could be worth nearly $30 billion by 2025  – and that’s without federal legalization. If government officials choose to end federal prohibition next year, the estimates will increase dramatically.

For cannabis dispensaries, cultivators, cannabis-adjacent businesses (like cannabis marketing agencies), and American citizens, a nationwide end to prohibition would be life-changing.

But again, what the immediate future holds is anyone’s guess. 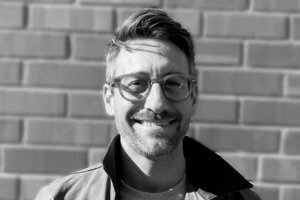 Aaron Rosenbluth is Hybrid Marketing Co‘s Content Director, and he loves to write blogs. He’s written so many blogs that he’s lost count. And beyond his skills as a copywriter and storyteller, he’s an obsessive reader and researcher. Aaron writes on subjects ranging from cannabis to collaboration, social equity to HR software, interior design to cybersecurity. His words attract, engage, educate, and convert. Btw, Aaron hates the phrase “content is king” (even though content is king – and queen).

Hybrid Marketing Co is a Denver-based branding and marketing agency that specializes in building custom strategies that supercharge growth and drive revenue. Working with brands and businesses across the U.S. and Canada, Hybrid’s partners run the full-spectrum of the cannabis world including dispensaries, manufacturers, cultivators, and ancillary businesses. Visit hybridmarketingco.com to learn more about the Hybrid approach.