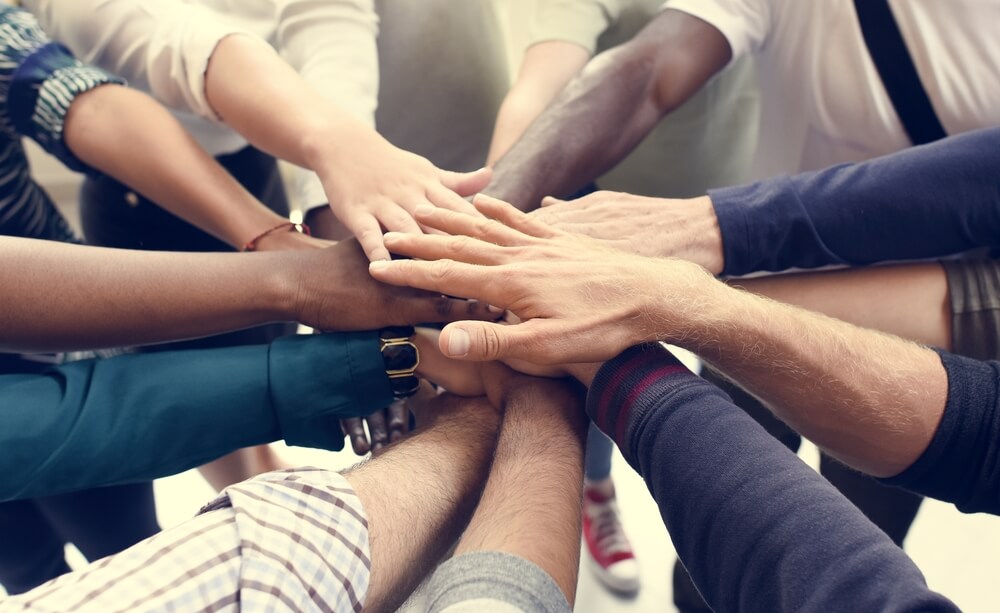 There has been a steady movement for the decriminalization of cannabis worldwide. Many organizations call for their governments to allow recreational and medical cannabis, and it’s hard to deny how valuable the cash crop can be for the local economy. Learn how some cannabis brands are contributing to decriminalizing cannabis and making an impact.

As it stands, 19 U.S. states have fully legalized cannabis, and another 19 have medical marijuana programs. While this is fantastic progress, it’s still leaving many people convicted of drug crimes, medical patients, and minorities behind. While some places go the extra mile, there are still many places where it’s a punishable crime with the smallest amount of cannabis. Cannabis laws continue to evolve to protect users, such as the new California law that protects employees from smoking outside work hours.

A bill to decriminalize marijuana passed in the U.S. House in April, but there’s not a lot of hope that Congress will take it up. However, the fact that it was proposed shows that recreational and medical cannabis is becoming closer to the mainstream.

It’s become clear that many think it doesn’t make sense for people to go to prison for cannabis possession. Programs have been set up in most states and some countries to expunge cannabis possession records and free people who are locked up unjustly.

Here’s a quick introduction to some of these programs and how states, businesses, and individuals push cannabis decriminalization and legalization forward.

A common critique of the cannabis industry is that it’s dominated by white people who were never negatively impacted by anti-marijuana laws. Social equity programs in many states are working hard to level the playing field.

While each state has different qualifications, eligible people must live in an area strongly affected by high arrest and imprisonment rates for cannabis activity. Applicants might also receive extra assistance if they were arrested or convicted of marijuana crimes before legalization.

Some businesses also offer reduced product prices, grants, and loans for cannabis enterprises founded using social equity programs. This makes it easier for minorities to get the funding they need to start the industry.

Not everyone who wants to get involved in the cannabis field is interested in running their own business. Some organizations are also making it easier for people of color to find jobs in the field.

The Minority Cannabis Academy is a New Jersey program that helps young Black Indigenous people of color find their vocation in the cannabis industry. It trains them to work as budtenders in existing dispensaries, giving them a leg up for employment.

In Illinois, cannabis companies can expedite their application for a license if the majority of their staff has been convicted of a cannabis-related offense in the past. This incentivizes businesses to hire minorities and people who need help from these programs.

More programs like these should be developed nationwide if we want a positive representation of BIPOC in the cannabis industry.

Having a marijuana conviction on your record can have lasting consequences. Drug convictions come up in background checks, and since they carry a significant stigma, people can lose out on employment opportunities when a company judges them harshly for their past.

A cannabis conviction can also make it difficult to rent an apartment or buy a home. Plus, people with drug convictions have been denied student loans and other loans from financial institutions.

When Illinois legalized cannabis in 2019, it was important to lawmakers that people who were convicted for marijuana crimes previously were able to clear their records.

An excellent organization focused on eliminating people’s cannabis records called the Illinois Equal Justice Foundation is taking a step forward. They will award over $1.4 million in grants spread throughout 18 organizations in the state to help rid people of their cannabis records. The funding will assist legal aid groups, so they can represent people in court and are committed to educating people about their expungement options.

Thailand has pushed its efforts even further. When the country delisted cannabis as a narcotic in June, they also released 3,071 inmates who had been convicted of cannabis-related crimes.

Canada has issued pardons for people with previous marijuana convictions for several years. The process can be slow, but the government feels strongly that these people should be released, and their records wiped clean.

These models show that it’s possible to legalize marijuana while still caring for people whose criminalization has been negatively impacted. Experts are hopeful that President Biden will free individuals in jail for marijuana possession, but the future in the United States remains unclear.

How Brands Can Help Impact Positive Change In The Right Direction

King Palm is a cannabis smoking accessory brand that has created a Last Prisoner Project rolling tray to help spread awareness of that non-profit organization.

This cannabis smoking accessory brand is donating to the Last Prisoner Project. This nonprofit organization is committed to freeing people convicted of marijuana-related crimes.

The organization works hard to advocate for bills that would free people from prison for marijuana offenses, and once people are freed, they help them integrate back into their communities.

Many states are setting up expungement assistance programs that anyone can access. The process can take time and be confusing, but many people find it extremely worthwhile.

In 2021, Michigan passed the Clean Slate Act, which expanded the types of crimes that can be expunged. Some expungements will even be automatic under the law. The state says hundreds of thousands to millions of people are now eligible for their criminal records to be wiped clean.

Another strong member of the National Cannabis Industry Association is Cannabis Equity Illinois. They help community members expunge or seal their criminal records for cannabis and also advocate for automatic expungement. They also provide Know Your Rights seminars, so no one is criminalized for cannabis use.

Looking for help expunging your legal record with cannabis? Many areas have expungement events, and you can find exactly what you need to do on your state’s website.

Support for cannabis decriminalization is growing, but there’s still a long way to go. Luckily, many governments, businesses, and nonprofit organizations are doing their part to make cannabis mainstream and help minorities make their way up through the budding industry. 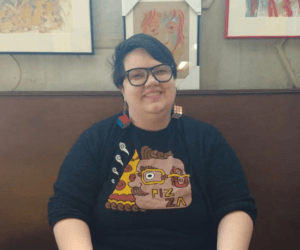 Mack Bush (they/them) is a freelance writer who is passionate about sharing the joys of cannabis with the world. They manage their fibromyalgia with medical marijuana, and it’s opened up new doors and improved their quality of life. They live in Grand Rapids, Michigan with their cats, Rigatoni and Jasper. Find out more about their work at mackbush.com.

King Palm is one of the leading cannabis companies in the world for joint wraps, pre-rolled cones, and rolling papers. Their specialty palm wraps are made from Cordia leaves and allow you to get in touch with nature while you smoke. They also create quality smoking accessories, including electronic devices like concentrate vapes and nectar collectors, as well as lighters, rolling trays, grinders, and ashtrays. Find out more about their products at kingpalm.com!

Member Blog: How to Prepare a Winning Dispensary License Application